Chris Pratt has gotten himself into some hot water in the last couple of days for wearing the classic Gadsden “Don’t Tread on Me” flag T-shirt. It’s racist, don’t ya know, having been adopted by Idaho Hitler Youth groups and Waffen SS sewing circles. But then again, some portion of Americans are dumb enough to let Colin “Pig Socks” Kaepernick tell them the Betsy Ross flag symbolizes slavery. Why not go down this rabbit hole too? 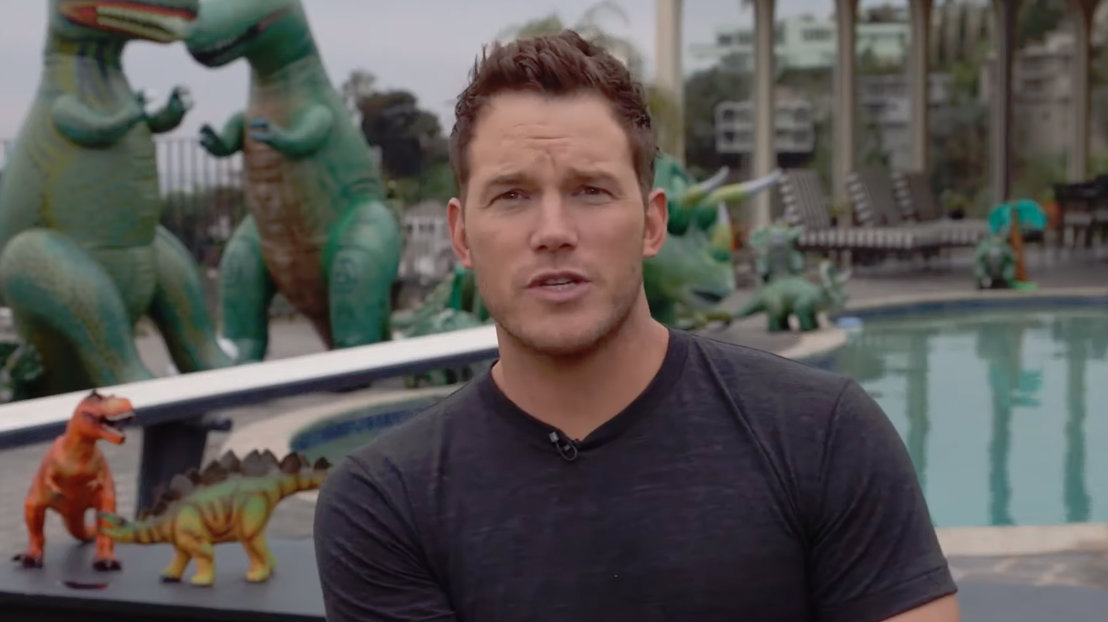 Yahoo! News reported that Pratt, The Jurassic World and Guardians of The Galaxy star is “facing criticism” over wearing a T-shirt with the “controversial symbol,” because it “has been adopted by Far Right political groups like the Tea Party, as well as gun-toting supporters of the Second Amendment.”

First of all, the Tea Party? Really? A bunch of old fiscal conservatives who got together in 2009 to combat Obama’s over-indulgent government spending is now in the same league as the anti-semitic, racist torchbearers of Charlottesville, VA, or the New Zealand shooter? They brought their own garbage bags to rallies, for goodness sake.

Secondly, are people really going to sit here and treat the Second Amendment as if it were some radical, alien notion that facilitates fringe support? Last time we checked, the Second Amendment is the Second Amendment, meaning anyone who supports it is doing the bare minimum when it comes to loving the country and its people. We’d love to call these critics ignorant, but that would be foolish considering how much doing away with U.S. gun rights is an active mindset for the left.

Yahoo! also justified the criticism by referencing the “Equal Employment Opportunity Commission of the US’” quote that the flag has been “sometimes interpreted to convey racially-tinged messages in some contexts.” The argument, as with Nike and the Betsy Ross flag, is that some racists have used the flag in recent years, and this is why we can’t have nice things. So the flag must be jettisoned without a fight. And if you argue, you side with the racists.

But the classic yellow, snake-emblazoned flag was created by Christopher Gadsden, a “Charleston-born brigadier general in the Continental Army.” In the context of the Revolutionary War, the flag was intended (and SJWs, read closely) as a symbol against the tyranny -- proto-fascism, if you will -- of an oppressive British regime. If it helps, think of it as a fore-runner to your “pussy hat.”

But alas, the web, not least Yahoo News, is a den of neurotic nitwits, whose lack of historical context and ignorance of true oppression makes their bubble impenetrable. So Pratt’s patriotic T-shirt elicits tweets such as, “I like him, but all these small things about his politics makes me wonder when he’ll say something transphobic, tank his career, and do the full heel-turn into a Fox commentator.”

Or there’s “Unfollowed already. Haven't liked him since Parks & Rec anyhow, and I can easily cancel him in that too. @prattprattpratt hope those bigots pay you a good pay check. Bye girl.”