Hear that siren? That’s the sound of Washington Post’s morality police pulling up to shame bachelors for holding their potential spouses to any standard whatsoever. The outlet wrote a praising piece of the latest episode of The Bachelorette in which Hannah Brown rebuked suitor Luke for being dissapointed that she was having sex with some of the other contestants. What a sicko, eh? 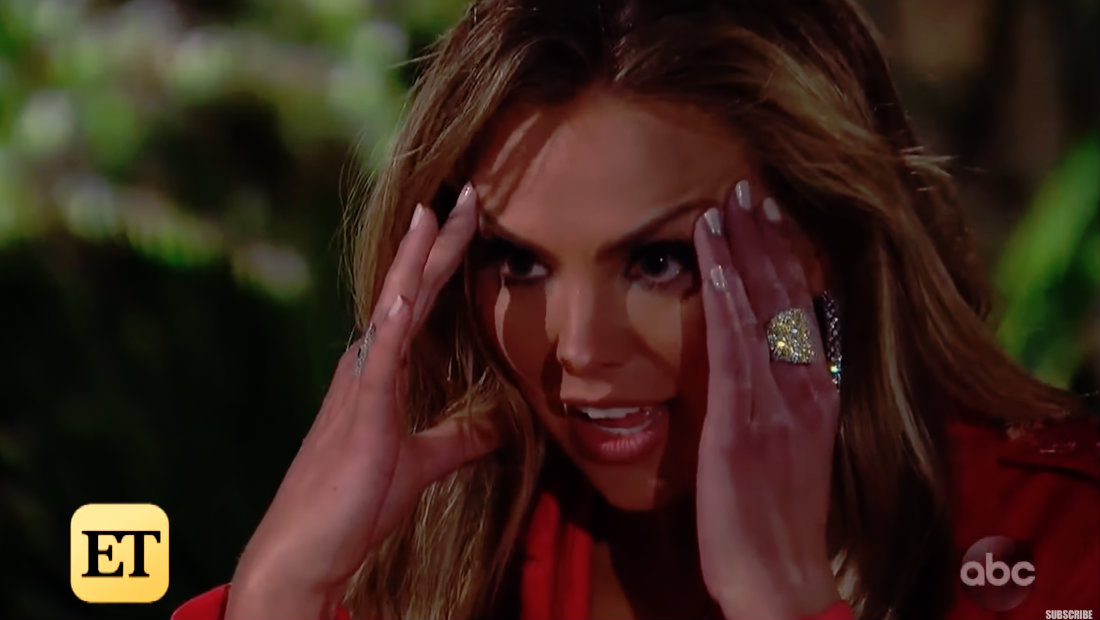 Washington Post called it a “rare moment of sex-positivity.”

On Monday July 15’s episode of ABC's The Bachelorette, the drama was palpable between Hannah Brown, the star of the show and object of thirty contestants’ affection, including Christian contestant Luke. During their one-on-one date, Hannah felt shamed by Luke’s questioning of her sexual behavior, during which he expressed that he would be turned off he found out that she was getting intimate with the other three contestants before choosing one of the men.

Luke, from Georgia, had described himself as a man who had a “religious re-awakening.” He affirmed that “God spoke to him” one day, prompting him to re-evaluate his life, and commit to abstaining from sex “for the past four years” in order to save “himself for marriage.”

“I am very confident that we’re on the same page with our morals. And I just — I want to hear it from your mouth,” He said. “I just want to make sure you’re not going to be sexually intimate with the other relationships here.”

But for Hannah and The Washington Post, the fact that he was looking for this kind of moral commitment in a partner made Luke the epitome of toxic masculinity. Ms. Brown rebuked him, saying, “Some of the things that you said, like, I don’t agree with at all. And honestly, I’m kind of mad, because the way that you just said that. It’s like, why do you have the right to do that? Because, you’re not my husband.”

“You’re questioning me, you’re judging me and feel like you have the right to when you don’t at this point,” Hannah protested. And when Luke told her she was misunderstanding him, The Washington Post piece characterized it as “gaslighting technique that he’s fond of using.”

The Post also employed a doozy of a line to describe Brown’s indignant protest; that she was “suddenly realizing that she had been willing to overlook the many red flags of a man who would break up with her if she didn’t fit his definition of morality.” Ah yes, moral standards are the clearest signals that it’s time to jump ship.

To the joy of the outlet, Hannah even invoked the moral example of Jesus Christ to wipe away all the slut shaming. “And Jesus is there, and he’s like, ‘You without sin throw the first stone?’ What you just did was, you’re holding your stone up at me and asking and trying to see what I’ve done,” she said, adding later, “I have had sex … Yeah. And Jesus still loves me.”

Of course Jesus loves Hannah Brown, and we’re not here to dump on her life choices. Our problem is the Washington Post shaming Luke and his moral concerns as “disastrous,” while her more liberal conduct is positive. The world turned upside down.