Even the release of the Mueller report wasn’t enough to dissuade Hollywood from its collusion delusions.

On April 18, Attorney General William Barr’s held his second press conference, once again stating President Donald Trump had not criminally colluded with Russia in the 2016 campaign. The media’s incessant gaslighting had clearly taken a toll, since it didn’t change celebrities’ take at all.

Hollywood’s progressive ideologues were certain that Barr, a presidential-appointee tasked with looking at the facts of the case, was actually covering for Trump and helping him “drive a stake through the heart of Democracy.” Celebs called Barr’s clarifications a “charade,” insisted that both he and Trump should be “impeached,” and that it all still proves that Trump is a “cheat.” 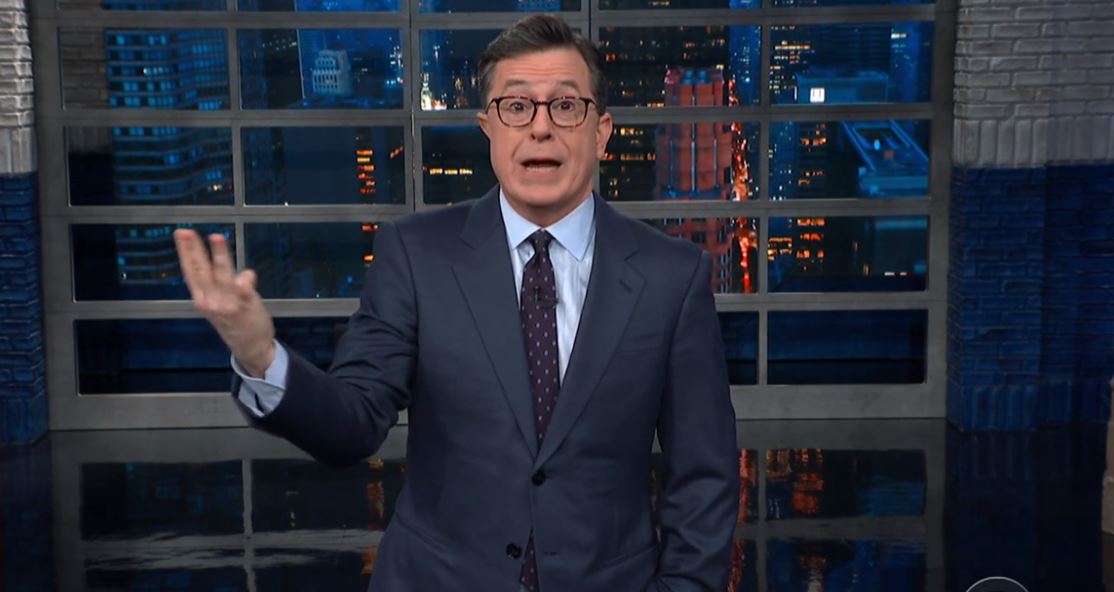 Late-night lefty Stephen Colbert used cheap comedy to blast the president, like he always does. Colbert wrote, “Regardless of what Barr says, it seems like President Trump is completely Page 290'd,” with an image of page 290 of the Mueller report. That page showed Trump’s reaction to the news he’d be under a special investigation: “This is the end of my presidency, I’m f--ked.”

Actor and director Rob Reiner also doubled down on his Russian collusion conspiracy. But why wouldn’t he? It’s the the only idea he’s staked his entire reputation on in recent years.

The night before Barr’s press conference, the When Harry Met Sally director tweeted, “Tomorrow Donald Trump, with the aid of the Attorney General of the United States, will try to drive a stake through the heart of Democracy.” Heavens, what drama. During Barr’s April 18, statements Reiner added: “Prima Facie: Trump is guilty as hell.” Oh, he knows Latin? He must know what he’s talking about.

Crackpot progressive actress Mia Farrow blasted Barr for spinning the report’s facts to defend the president, tweeting, “This will be Barr spin/damage control.” She also wrote, “Just stunning to see the Attorney General in the role of Trump’s personal attorney.”