Surprise! No collusion. Shocking, right? If you’re like any of these lefty celebs, you’re going through all the stages of grief, starting with denial. 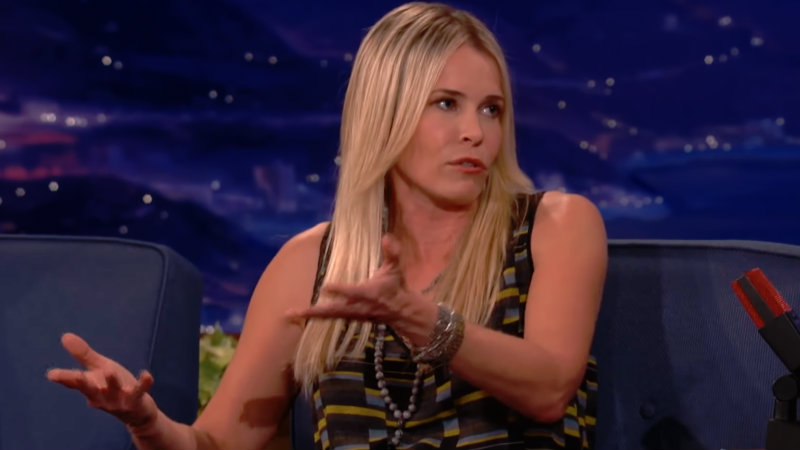 Social media was flooded with the posts of delusional lefties who were furious with the news, many of them launching one last hail mary attempt to try and convince others that one time hero turned crooked cop Mueller and his report are not still definitive authorities on Trump’s Russian scandal.

For broadway hucksters such as Bette Midler, no definitive evidence can dissuade her opinion that Donald Trump is wreaking havoc on the nation. The actress tweeted, “#DonaldTrump has forced us to live through war as a nation for the last two years; he has caused depression, despair, confusion and death.” Convinced that he manipulated the system to get away with Russiagate, she added, “We're not just sick at heart, but literally sick from him; from uncontrollable rage at the thought that he will get away with his crimes.”

Westworld actor and loony progressive Jeffrey Wright went downright paranoid, arguing that not even the evidence could be believed. He tweeted, “U have to be the world's most self-serving useful idiot not to read [between] the lines of Barr's letter so as to celebrate ur[sic] pre-determined conclusions, drawn in defense of a US turn toward authoritarianism.” “Predetermined conclusions,” eh? But isn’t Wright the useful idiot the one who held CNN chyrons as dogma in order to preserve his schizoid belief that the Donald couldn’t possibly have beaten the least-likeable and most-corrupt candidate, Hillary Clinton?

Unhinged Cher stuck to her #RESIST guns Monday morning, denying every part of the Russiagate conclusion because it would just be too hard to bear that Trump wasn’t king cheat. In a fit of delusion, she tweeted, “I Have Not, Nor Will I Change My Opinion Of trump, His Evil, Or His Ties To Russia. He Is up to his Neck in Crime & Corruption.” Wow, spoken like a true progressive zealot. She added, “THERE ARE TWO THINGS THAT CANNOT BE HIDDEN FOREVER…THE SUN AND…THE TRUTH.” Sounds like she’ll be waiting around for awhile.

Stilling plugging away for glory in the ever-dwindling #impeach45 movement, looney tune Tom Arnold posted about how he would find the truth where a $35 million dollar special investigation could not. He tweeted, “ It’s called The Pee Pee Tape. Tapes just became super important too. I will show everyone exactly where all the Apprentice Tapes are & how they can watch all 3000+ hours of unseen Trump Tape by around mid April.” Will someone please be charitable and tell this man we take him seriously? It seems as though his self-worth and sanity depend on it.

Comedian Chelsea Handler’s confidence appeared shaken at the news. She posted a status about coming to terms with the fact that her lefty demigod perhaps isn’t as sexy as she once thought. She wrote, “I will admit my feelings for Mueller are conflicted now and my sexual attraction to him is in peril.” Tough break, lady. Though she admitted she’s wavering, she still has some small hope that there’s more to the Mueller story than what’s been revealed: “but I still believe there is a lot more to come, and we must all march in the streets if we don’t see that report.”