Over the weekend HBO premiered their new pro-migrant propaganda film. Titled Icebox, the HBO original is about a 12 year-old Honduran who is apprehended for illegally crossing the border and forced to languish in a child detention center. And of course, the media has taken the bait and praised the film for its personal look on how immigration law is ruining young lives, calling HBO’s portrayal a “public service.” 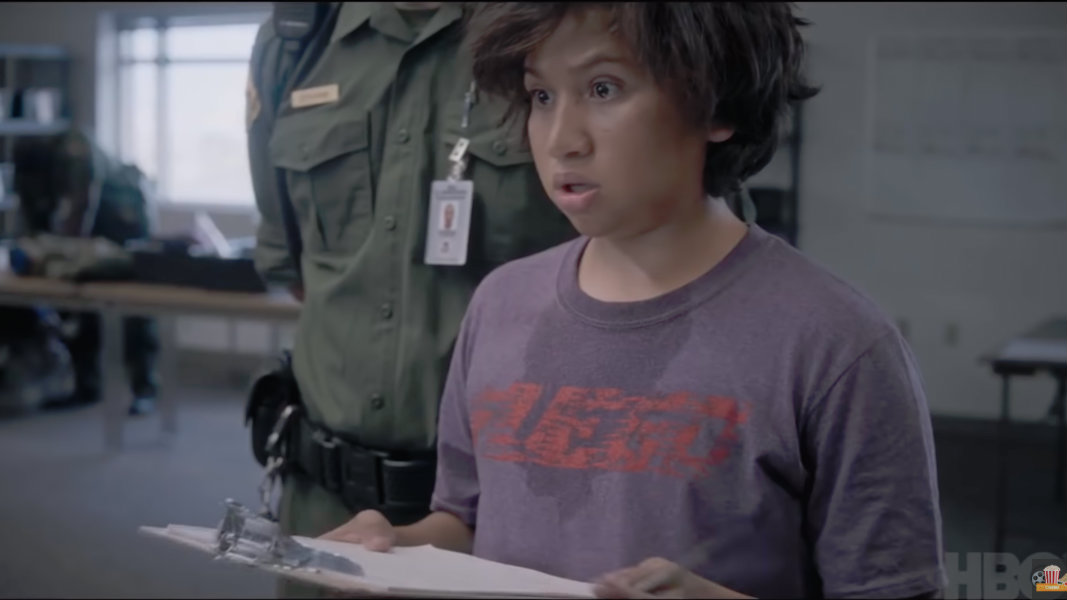 There’s just something about highly-polished streaming content about kids dealing with U.S. border law that really gets liberal couch potatoes fired up. Thanks to products like this, those people with the “Resist” bumper stickers you see on your morning commute sit a little taller in the Priuses.

Anyways, CNN senior media and entertainment writer Brian Lowry jumped at the chance to heap heavy praise on this “wrenching, harrowing” movie. For the media, it’s not “harrowing” because it points out what the Honduran government won’t do for its people, it’s harrowing because preteen Oscar is inconvenienced by immigration laws after his “parents dispatch him on the journey through Mexico to the U.S” in order to “reach his uncle (Omar Leyva), who is living and working outside Phoenix.”

Lowry wrote that whatever horror story Oscar has dealt with in fleeing Honduras “runs second to what he faces once taken into custody.” So readers are to believe that escaping a gang and drug-fueled hellhole pales in comparison to treatment by US border patrol? Uh, Duh. The ultimate cable news horror movie setting of “kids in cages” is where the real hardship of the film is portrayed.

Oscar is “thrown into what looks like an industrial warehouse, where the children huddle together to find some warmth, literally as well as figuratively.”

Audiences are impelled to see the human struggle of these kids as they adjust to their new surroundings in the border brig. Lowry recalled the film’s most emotional moments, such as Oscar having to deal with unsympathetic border guards, the local bully on the block, and vicious court procedure with a villainous judge who coldly adheres to the law and doesn’t even speak Spanish. There is a translator, but the whole thing is too much for the young boy to handle.

Lowry seemed deeply affected by the one scene in which Oscar is allowed to call his mom, writing that “just hearing him say ‘Mommy’ — or talk wistfully about going to school — is devastating.” Oh dear. Guess we have to abolish ICE now. Still, the article mentions the little glimmers of hope in his life, like the human kindness shown by an investigative journalist “who tours the facility.” Because of course, cable news journalist, good; border patrol agents, bad.

But make no mistake, according to CNN’s review, the film puts “a face on asylum seekers in a way news coverage only occasionally does.” That’s ironic because Icebox’s depiction seems to be the most mainstream media take on the border issue one can get -- entirely constructed on the hair-trigger headlines that are spouted off on “kids in cages” by cable news every hour. And yes, Americans know that kids are suffering the consequences of illegal immigration, and yes it’s painful. But to allow targeted propaganda such as Icebox and CNN’s interpretation of it sway us out of necessary law enforcement is just as painful.