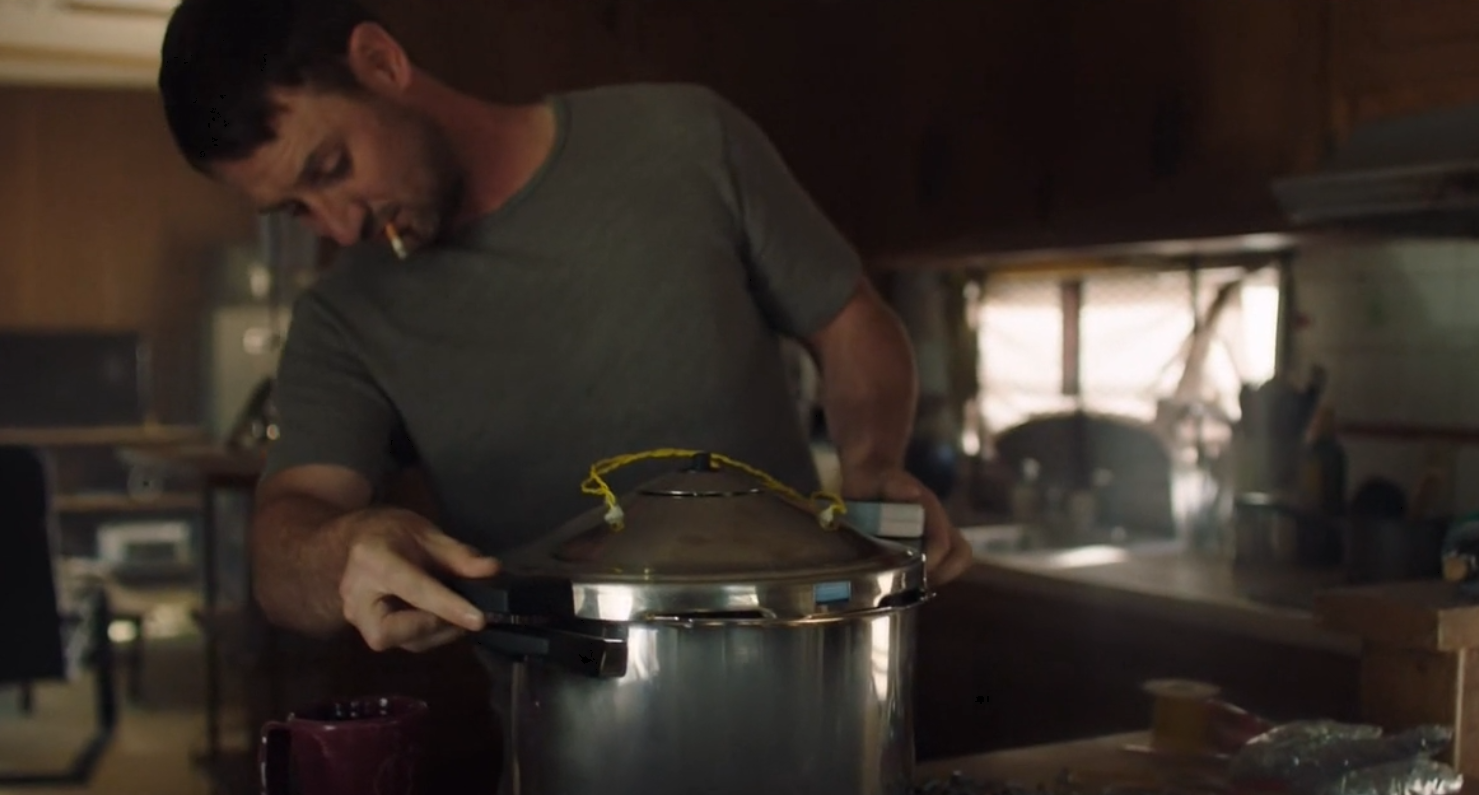 When Islamic extremists attack a military awards ceremony on a primetime television show, you can bet that within a few episodes it will be made clear that the suicide-vested attackers shouting “Allahu Akbar” will be absolved. The terrorism was just an act, theater for the witnesses and victims meant to distract the populace from the real attackers. In Shooter, the real perpetrator is our very own government—and possibly the United Nations.

Now, I realize this is a conspiracy show. The simplest, most-obvious conclusion is never going to be the real explanation for events. There’s no mystery to unravel if the Islamic terrorists who attacked a U.S. military award dinner were just terrorists. But it’s amazing how routinely the real culprit turns out to be some secretive government office—and often there seems to be little to gain.

At this point in the series, the audience watching Shooter is expected to believe that the CIA is murdering semi-retired American soldiers because six years ago they stumbled upon (and subsequently destroyed) a drug cache that was part of a CIA operation. Why would they bother? It’s been six years, and as the flashbacks from this week’s episode make clear: no investigation ever occurred. If the operation was unsanctioned, so what? Nobody was ever held accountable. This is the equivalent of a criminal mastermind pulling off a bank heist, and then six years later when everyone has given up on the case deciding to start killing the beat cops assigned to the crime scene.

There are six episodes left of this season of Shooter. It will be interesting to see if the writers ever explain why the CIA suddenly decided to start killing people to cover up a crime nobody was investigating. Given the August 8th episode showed an assassin building a pressure cooker bomb, it seems like the show is more interested in pretending acts of terrorism are covert “false flag” operations.