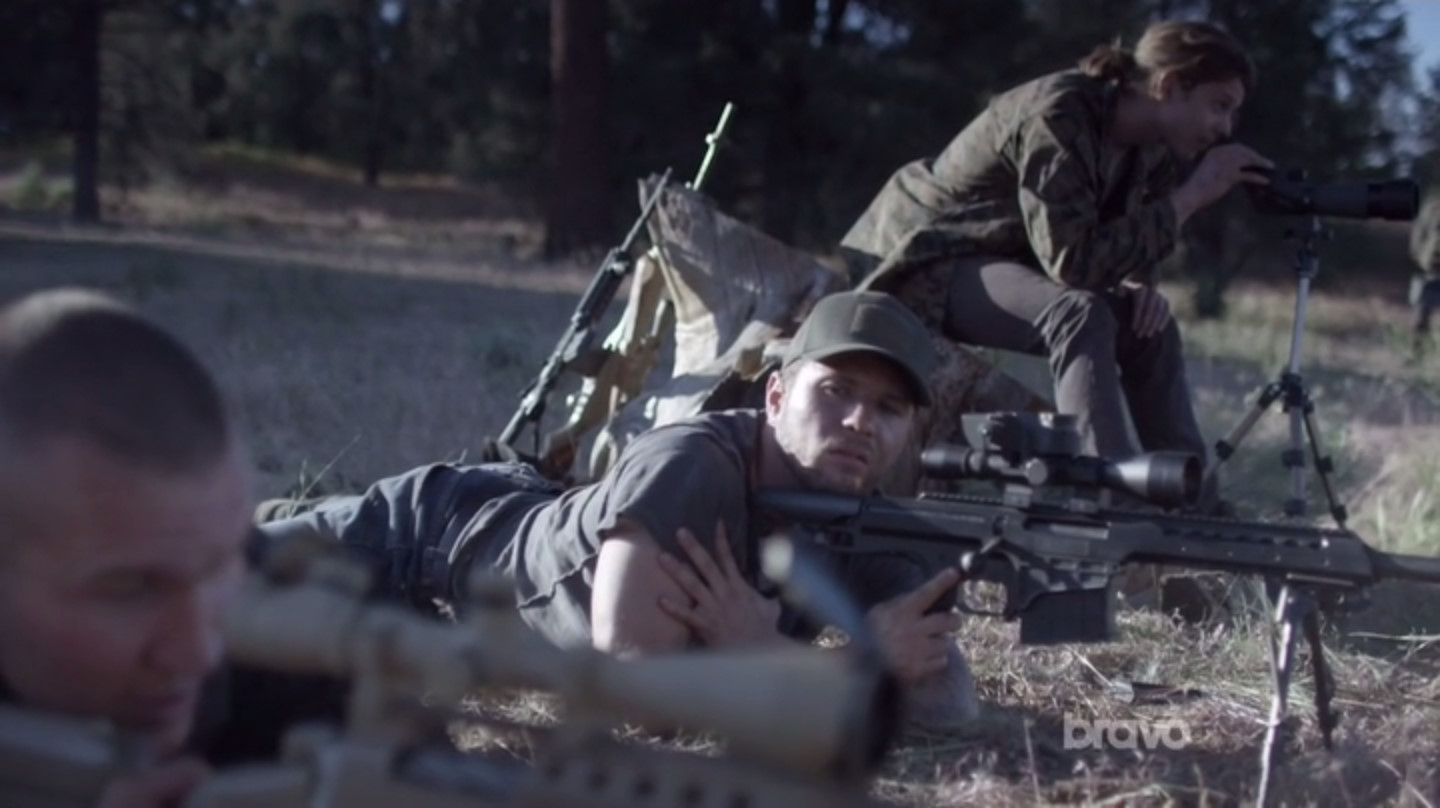 In Tuesday night’s episode of USA’s Shooter, Bob Lee Swagger (Ryan Phillippe) finally locates the actual bullet used to assassinate the Ukrainian president, a vital piece of evidence in his quest to clear his name. The bullet is essentially undamaged, the audience learns, and it’s unlike any other bullet on the market. In a scene reminiscent of the notorious Die Hard Glock 7, viewers are told this bullet was illegally manufactured from “hardened polymer.”

Although polymer jacketed bullets exist, and companies are experimenting with metal and polymer blends, we’re a long way from using plastic alone as a ballistic projectile. If Shooter’s “Tree of Liberty” group had actually perfected the technology, they wouldn’t need to rely on donations to fund their operations. Of course, none of this really matters. The bullet in “Recon by Fire” was just a device to introduce the violent, anti-government “Second Amendment group.” Once Swagger reaches the group’s site, it becomes clear that in the writers’ minds “militia” actually means “terrorist.” The bullet wasn’t even manufactured by the group, but they do have a truck bomb, and the “Tree of Liberty” is itching to start an actual war with the federal government.

This isn’t the first time a Hollywood has turned to domestic militias when they need a terrorist bad guy. We’ve seen the same plot in CBS’s Limitless when a militia plotted to blow up a dirty bomb in New York. ABC’s Designated Survivor had a militia carry out a bioterrorism attack in Kansas City. Time and time again, militias turn up on TV as the terrorists du jour. You’d think Hollywood would come up with something new, if only for variety’s sake.