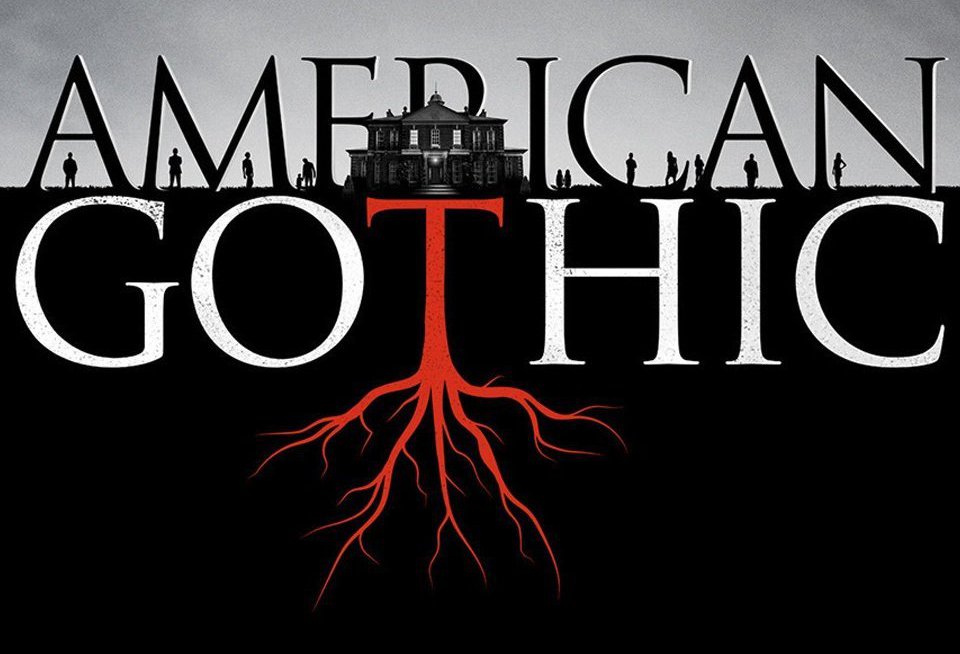 Naomi: Can someone else in your family deal with this? Shoo him away nicely?

Alison: My mom's grief-stricken. Cam's wrapped up in his own demons. And when Tessa looks at Garrett, all she sees is the big brother who took her ice-skating at the frog pond. To make things worse, we've given Kerry Treadwell exclusive press access at the service. It seemed like a boon at the time.

Naomi: Yeah, but the story needs to be your eloquent heartfelt eulogy, not whatever that loose-cannon lumberjack dreams up.

Alison: But we can't stop him from getting up there if he's hell-bent on it.

Naomi: We could borrow from the Republicans' voter suppression tactics and require IDs at the door. There's no way Garrett has a current license.

The two share a chuckle over Naomi’s timely delivery of a baseless liberal talking point, and the show moves on. Back in the real world, we know that despite the left’s constant protestations to the contrary, common sense measures to ensure the integrity of the ballot only strengthen the electoral process. In North Carolina, for example, “contrary to dire predictions by the Obama Department of Justice (DOJ), minority voter turnout has actually increased” since the state’s voter ID requirement was passed. Not only did minority turnout increase, “the increase in turnout of minority voters was higher than the increase in turnout of white voters.”

When the facts don’t support the left’s arguments, they simply hammer the culture and hope that enough repetition will convince Americans to believe their lie.