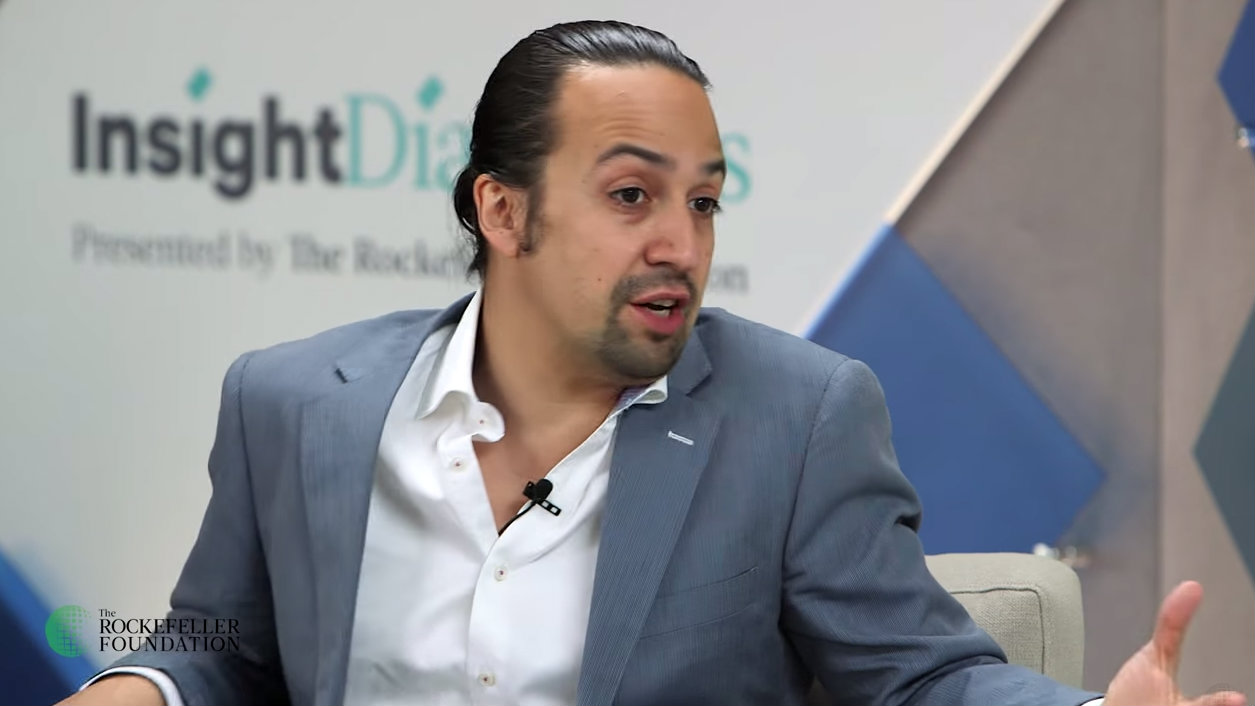 The writer of the new award-winning show Hamilton decided to teach the youths a lesson about Jesus in an interview with Judith Rodin, President of the Rockefeller Foundation.

Lin-Manuel Miranda said he’s proud of not sharing his views – not wielding his “megaphone” – unless he thinks his megaphone can be effective. When he thinks he can have an influence, the Tony, Grammy, and Emmy Award-winning composer said he would turn his megaphone on.

Unfortunately, Miranda decided to direct that megaphone toward the audience at the Rockefeller Foundation this week. The audience, Rodin and Miranda were proud to announce, included students from Thomas Edison High School, not to mention countless other students across the internet.

The message coming through the megaphone to this audience was that Jesus’ miracles were a hoax.

Rodin asked Miranda a question from the audience: what person living or dead would he want to take to dinner?

“Oh I have so many questions for Jesus,” he said. The audience and Rodin laughed.

Miranda commented how so many people other than Jesus had told Jesus’ story.

“By so many others.” Miranda nodded. “That’s why I want to ask him, ‘All right, all right. So the bread and the fish and the wine. Did you have extra boxes in the back?’ Like I have a question about all the miracles. I have questions about who lived where. You know. I have a ton of questions.”

Miranda has a particular affinity for teaching the youths. In partnership with the Rockefeller Foundation, he will bring Hamilton to 100,000 school children in the US.

Hamilton, Miranda said, “is going to change their [students’] lives in some way large or small.”

When asked by Rodin whether he thought the musical and the educational initiatives attached to its release would stem the tide of “the xenophobia, the homophobia, all of the things that seem to be tearing us apart,” Miranda admitted he isn’t “too optimistic.”

After his theatrical work, Miranda wants to go back to an early interest of his, teaching high school.