College is an ideological and intellectual “safe zone.” That is unless you’re a university that disagrees with the social justice warriors currently running the LGBT movement. Then it’s a kill zone.

According to Inside Higher Ed: 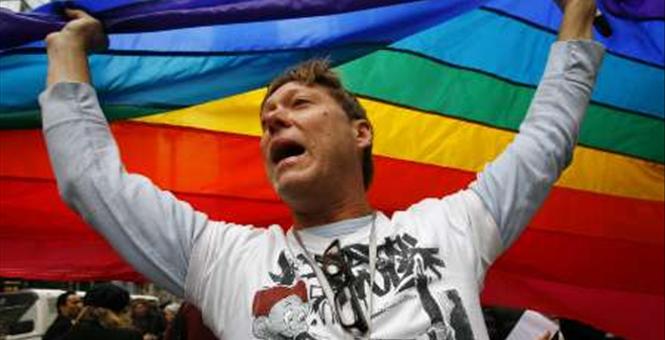 "As people of faith or spirit we call upon the NCAA to act on its stated values as an LGBTQ-inclusive organization and divest from these schools who are willfully and intentionally creating unsafe environments for LGBTQ students," Jordyn Sun, national campus organizer for Soulforce, a gay rights group focused on religious colleges, said in a statement.”

“Tolerance for me…but not for thee…”