ABC's 'Blackish' Dresses Up as the Obamas for Halloween, and Resurrects Bad Columbus Day Jokes

ABC's Blackish celebrated Halloween on Wednesday, and they did so in style, with Dre (Anthony Anderson) and Bow (Tracee Ellis Ross) dressing up as the scariest couple I have ever seen in my life:

Kudos to the make-up people at ABC for the ear enhancements on Dre (Anthony Anderson). That was asking a lot. Though, nothing overtly biased or out-of-whack appeared to happen after that until Dre and Bow’s kids had a huddle to congratulate themselves on finally standing up to their cousins from “the hood:”

Twin #1: After all the years of abuse, we finally fought back!

Son: Just like Farrah Fawcett in "The burning bed"! What? It's a powerful portrayal of domestic violence, much like "Men don't tell," starring Judith light.

Daughter: Anyway, did you see the looks on their faces when we attacked them?

Twin #2: Yep. The same look the native Americans have in my Christopher Columbus coloring book.

Twin #1: I wonder where they are now?

Son: Probably somewhere curled up in a corner crying.

Twin #2: Just like the native Americans in my coloring book.

Seriously?! We are now over two weeks past Columbus Day and on the cusp of Halloween, and we’re still getting Christopher Columbus killed the Native American jokes? It’s Halloween, and not even a shot at Walmart for selling an Israeli soldier costume? Or, a grave warning about how insensitive (and by insensitive I mean awesome) it would be to hit the town in a Caitlyn Jenner costume?

Of course, the “looks on the Native American’s faces” was probably not as awe-inspiring as Dre’s son recollects from his coloring book, considering there was no way the Native Americans could have known Columbus and his men were carrying a disease against which they had no immunity. The same way Columbus and his men had no idea they were carrying it in the first place.

But then again, history is hard. So is up-to-date joke writing, apparently. 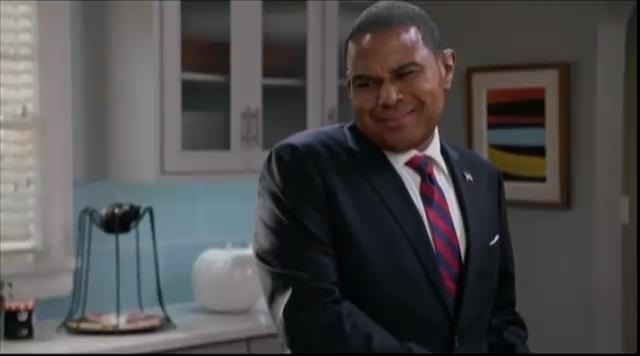