Libs Gone Insane: ‘We Should Consider Eating Our Own Poop’

Editor’s Note: Normal people might find some of this offensive. (We hope. Dear Lord, please!)

If what goes up, must come down, it’s only logical to assume that what goes in must come out. Welcome to the world of food research and whacko activism. (Please behave, we’re running a respectable column here. Save your dirty jokes for the next Cosmo item.)

Liberals are fascinated with controlling what we eat and have been for years. They’ve helped spawn every type of vegetarianism or quasitarianism (People who don’t eat meat, but make exceptions for fish or even poultry.) That led us to vegans and those concerned with factory farming or making sure that animals get to roam freely before we chop off their heads and eat them. (I’m a pro-burger, American patriot.)

Even some nutty (but tasty) companies like Chipotle went down this silly path -- going to war with factory farming to boost their image. The restaurant chain created a Farmed and Dangerous series to mock its competitors. Which might have worked if Chipotle hadn’t had health problems at numerous outlets because of its own unsafe practices. Chipotle “has agreed to financial settlements with more than 100 customers who fell ill after eating at its restaurants last year, lawyers for the consumers said, as it attempts to move on from a string of food-safety problems,” wrote Reuters just last month. Ooops.

Lots of radical, anti-human groups spun off from all this intrusion into our eating habits. Liberals created Animal Liberation Front or ALF (not the illegal alien TV star), Peta and more. Reading up on some of these groups, it’s easy to conclude many of their supporters are a few Harambes short in their cranial zoo.

I would agree. But then I ran into the people who think we should be eating bugs -- the “wonder food of the future.” They trumped Peta in the crazy department. They’re both crazy and dystopian -- the stuff of a messed up future like the Charlton Heston classic Soylent Green.

Then I found one of the people who thinks bugs are a good idea but he puts the scat in that logic. The rest is, well, a load of: 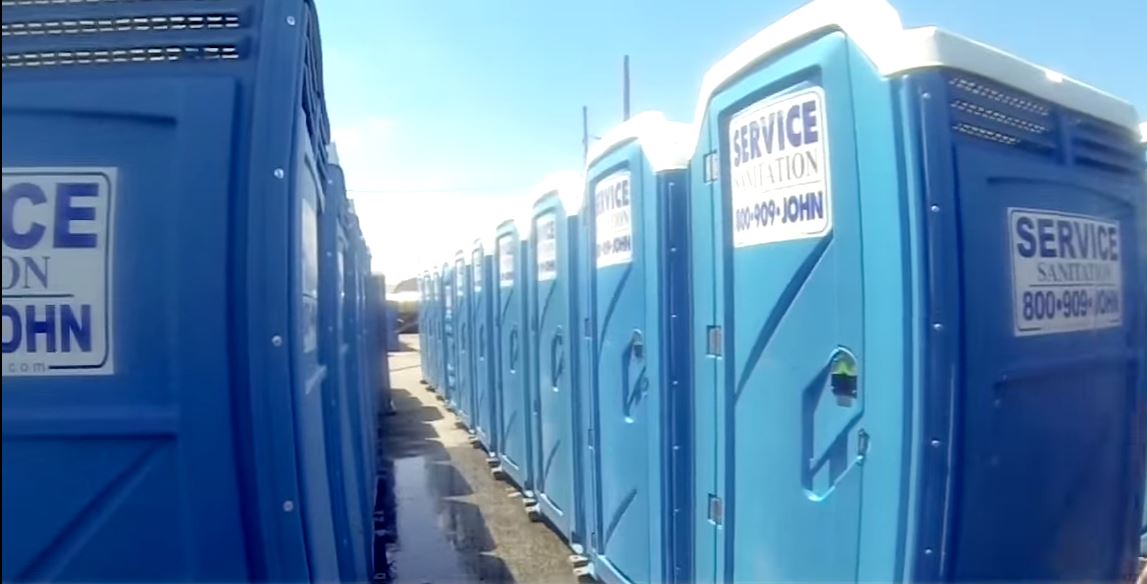 If We All Eat Our Poop, Who Will Go Out To Eat?: Darn, I wish I could say I found this story on my lonesome. The credit goes to researcher extraordinaire Callista Ring who apparently knows my news judgment a bit too well. Author Josh Evans, “formerly the lead researcher at Nordic Food Lab in Copenhagen and is featured in the documentary film, BUGS,” tells us why we should eat poop. He wrote in Vice’s Munchies section that the natural next step from bugs is excremental. “Let us eat, and only eat, our own poop,” he suggested. I know that logic (see pun above) is hard for many to swallow (Booooo!). Evans actually is poop neutral. He theorizes that we might also eat cow and other animal flops since our critter friends will no longer be harvested themselves. Actual quote: “The only truly responsible course of action is to take our diets fully into our own hands and directly out of our rectums.” If Evans hadn’t also been recommending we eat bugs, it might be easy to think this is a tongue-in-cheek story. Sadly, it looks like he’s flush with ideas on how to do this. For context, Vice also features, “Insanely Realistic Fake Shrimp,” “meat free BBQ” and “wine without using grapes.” Yum.

Climate Crisis Is Going To Pot: On one hand, liberals support an anything-goes culture. They think people should be able to do almost anything currently illegal. It’s the stuff that we have a right to that they oppose -- guns, free speech, etc. Legalizing marijuana? Yep. Heroin? Of course. Polygamy? What fun. A huge cheeseburger, large fries and a 64-ounce Coke? Never! You can’t eat what you want, but you can get the munchies from smoking pot. Except now there’s a problem. Liberals also worship climate-change alarmism. We’ll be seeing it for weeks as they attempt to blame a horrendous storm (what we call “weather”) on manmade climate change. So what do they do when their desire to be stoned 24-7 puffs right into their climate fears? They freak out -- perhaps in a marijuana-induced fit of paranoia. Mother Nature, it seems, is conspiring against them because the “carbon cost of legal marijuana” is quite high. Actual quote: “A new report finds that marijuana cultivation accounts for as much as 1 percent of energy use in states such as Colorado and Washington” rivaling that of power-sucking data centers. The lefty scolds from Take Part conclude with terror: “The Marijuana Boom Is Contributing to the Climate Crisis.” What the anti-human left hates to admit is that anything mankind does -- even living in grass huts -- has an impact on the earth. This will eventually lead them to the natural conclusion of their argument: Mankind has got to go. The greens aren’t just the new reds, they are even worse.

Special thanks to researcher Callista Ring for her invaluable assistance this week.