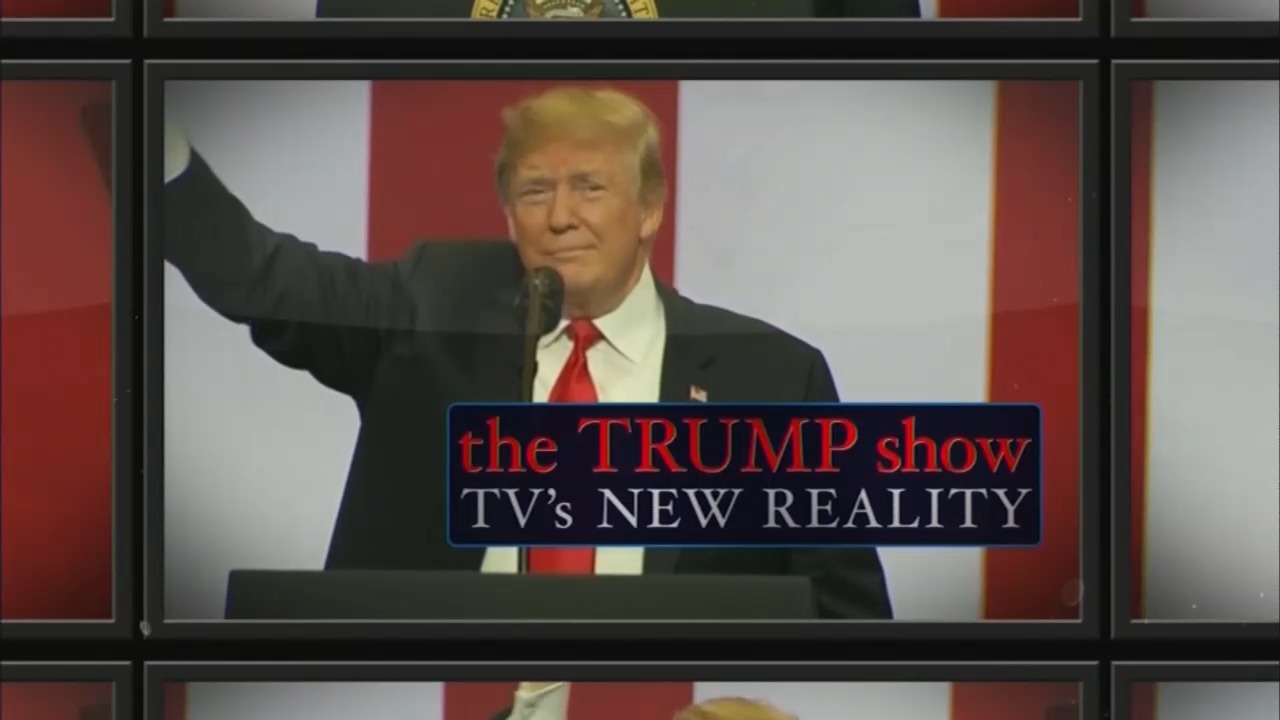 There’s nothing quite so rare as a “fair and balanced” media take on entertainment and politics.

For proof, look no further than CNN, which missed the mark. During a special report, aired on July 20, titled The Trump Show: TV’s New Reality, CNN host Brian Stelter, New York Times critic James Poniewozik and Salon critic Melanie McFarland talked to television producers and actors about the rise of Trump TV and its significance.

Of course, the shows (such as Broad City, the Comedy Central series that bleeps Trump out as a curse word) that were heavily applauded as “brilliant” and “creative” were the ones that criticized the president. Not once were these shows accused of going too far.

The writer of the Netflix reboot One Day At A Time, Gloria Calderon Kellett, told Stelter that while racism was still prevalent in years past, “it’s louder suddenly” with the dawn of Trump. Stelter called a scene where one character said, “We have a monster in the White House!” a “subtle reference” to Trump.

American Horror Story: Cult and ABC’s Black-ish also had a spotlight in Trump TV, as Poniewozik described the “emotions” that the writers manifested in their work as reactions to the presidential election throughout the 2017 television cycle.

Eileen Jakin, described as a “veteran showrunner,” told Stelter: “It’s no secret that Hollywood leans progressive.” This is dangerous, not because of the tilted point of view, but because “there is a dangerous presumption that everyone who walks in the room will share your politics and not everybody does.”

However, the co-creator for Will & Grace, David Kohan, claimed that even though most people in Hollywood dislike the president, “there isn’t really an agenda other than to entertain.” Meanwhile, the re-boot of his show was literally made because Trump was elected.