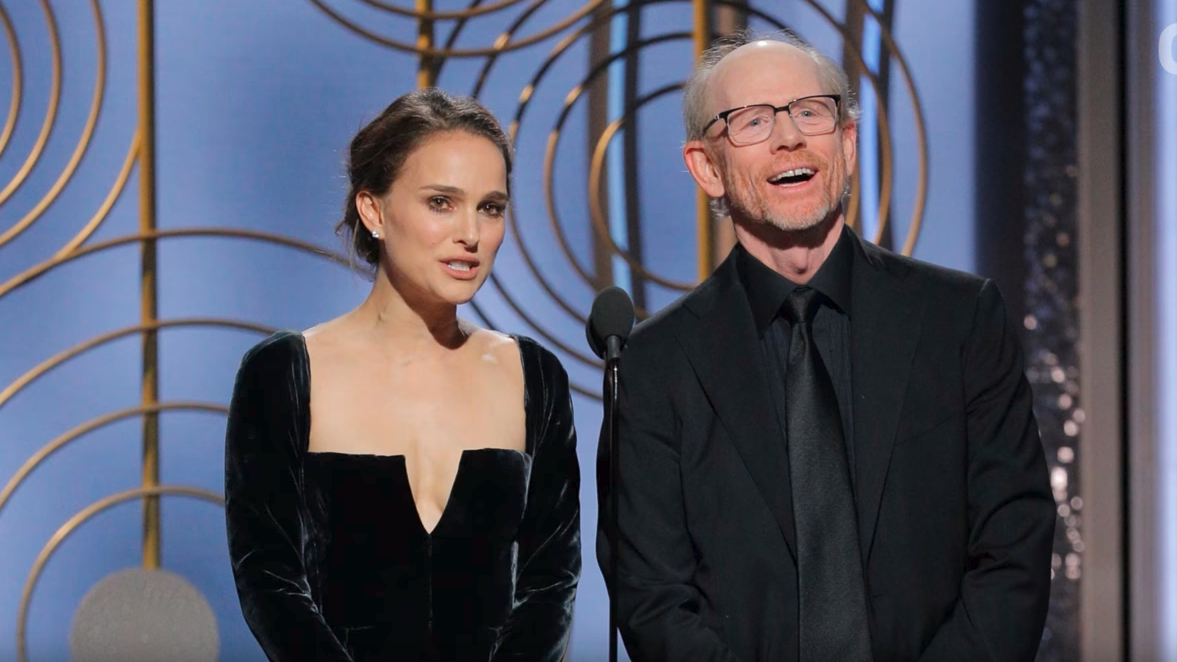 The Golden Globes were hailed by the media as a “night of solidarity and kickass acceptance speeches,” according to Glamour. However, the media failed to see the hypocrisy of it all.

Actress Natalie Portman was hailed by news outlets for mentioning that all the nominees for the category of best director were male. Glamour writes, “Natalie Portman threw the perfect amount of shade at the all-male line-up in the Best Director category as she took to the stage to present the award alongside director Ron Howard.” NBC News reported, “A-list actresses, from Natalie Portman to Jessica Chastain, served up jokes about gender inequality in their industry. Portman, presenting the award for best film director, made a point of saying all the nominees were men.”

All outlets conveniently forgot Portman’s endorsement of a petition made in 2009 by French intellectual Bernard Henri Levy, who wanted the release of director and convicted child rapist Roman Polanski. While Portman was not the only famous Hollywood figure who signed the petition -- Harrison Ford did as well -- it’s ironic that in the era of #metoo, her championing of the cause of the controversial sexual predator has been completely forgotten.

Lest the public forget, Polanski has been accused by five different women of harassment, assault, and actually pled guilty to a rape case in 1978.

Other actresses did not fare as well when they signed this petition. Emma Thompson faced so much backlash that she removed her signature after two months. But the media will only fashion the best of narratives. History is only a glitch after all.

It’s even more ironic that the Golden Globes were praised as a feminist event, when actor James Franco was honored. After the Globes were over, three women accused James Franco of being inappropriate with them.