Bette Midler on Manafort: ‘Roll Out the’ Guillotine Carts!

Celebrities love being affirmed and validated. So while Hollywood is being rocked with its own sex abuse scandals around its brightest stars, plenty of has-beens are celebrating Manafort’s indictment.

All of Hillary’s biggest celebrity supporters, acting as circling sharks since November 9, 2016, spent October 30 on Twitter wildly celebrating the indictment of a former campaign manager for President Donald Trump. Singer Cher stated today: “WHY DO ALL “TRUMP” ROADS LEAD TO RUSSIA.” 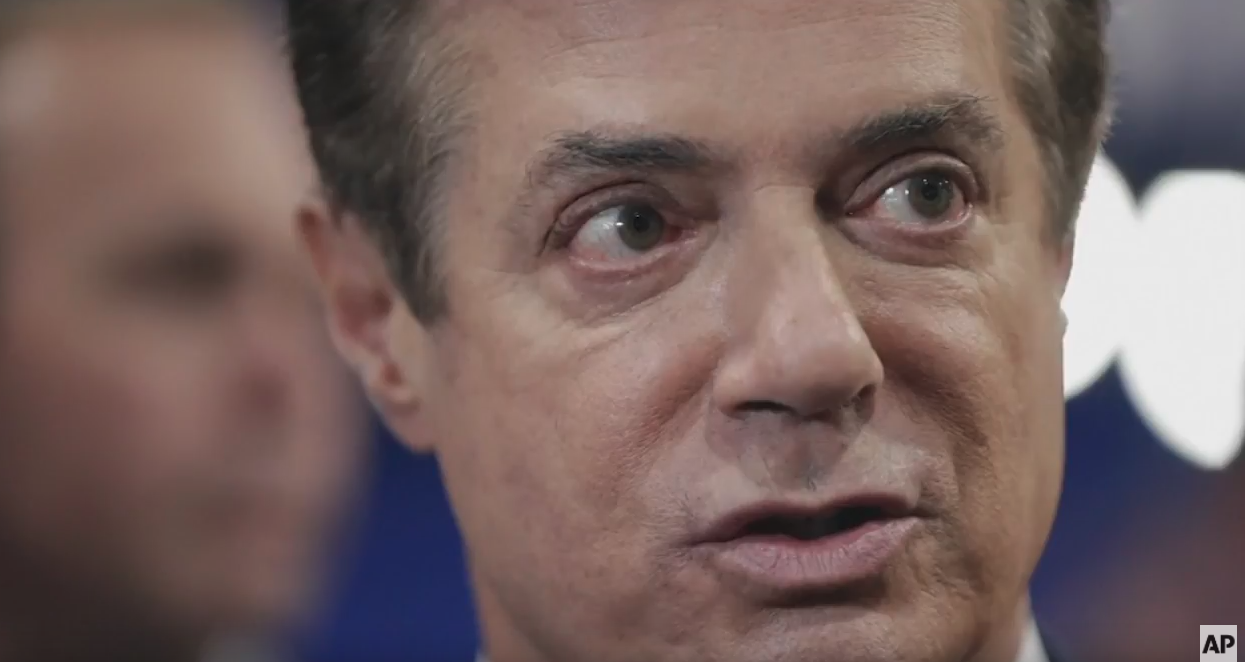 Actor and activist George Takei was beyond thrilled, “There are 12 charges. It rather evokes a Xmas carol: “On the first day of charges, Mueller gave to me: Manafort on treas’nous conspiracy!”

He continued with his celebration: “It’s normally wrong to celebrate like it’s Christmas before it’s even Halloween, but dammit let’s make an exception today. #MuellerMonday.”

Bette Midler joined the party, "INDICTED!! Roll out the tumbrils!!” Tumbrils were carts that took the aristocracy to guillotines. Does Bette Midler want Trump guillotined? Apparently.

Almost alone among the revelers, Mark Ruffalo sounded a sober note and found this revelation “hard to celebrate.”

Actress Minnie Driver tweeted, “Is it still schadenfreude if it’s not happening to anyone you like?” Mia Farrow wondered why Trump “chose a person with close, complex & illegal connections.”

Michael Moore was only too happy to crow over the indictment: “Perp walk! We need a perp walk!” Amber Tamblyn tweeted, “Who’s draining the swamp now, Donald?”

Rob Reiner, aka Meathead, thought he was so close to making Donald Trump “go away.” He tweeted, “Today we're seeing the tip of the tip of the iceberg. The sinking of America's first crime family.”

While it’s easy for these celebrities to condemn politics and celebrate over Russian links, it apparently is difficult for them to solve the out of control problem of sexual abuse in their own “backyard,” as actress Jessica Chastain rebuked them earlier in October. It’s also telling that the American people didn’t want the candidate handpicked by Hollywood, but instead chose the alternative.