Sad: Kennedy Center Honorees Have to Deal with Trump at Ceremony

The Kennedy Center Honors are packed with traditions that involve the President of the United States. This year, at least four liberal honorees will be forced to associate in some way, shape, or form, with their favorite Republican of all time: President Donald Trump.

The New York Times’ James Poniewozik wrote that it was a “perfect tribute and bittersweet irony” that Norman Lear, who once referred to Trump as the “human middle finger,” would receive the first Kennedy Center Honor of the administration. Gloria Estefan, another honoree, who apparently once said she was politically “not affiliated,” plans to protest at the ceremony. Or, in the words of Poniewozik, she will “challenge the president on immigration.” 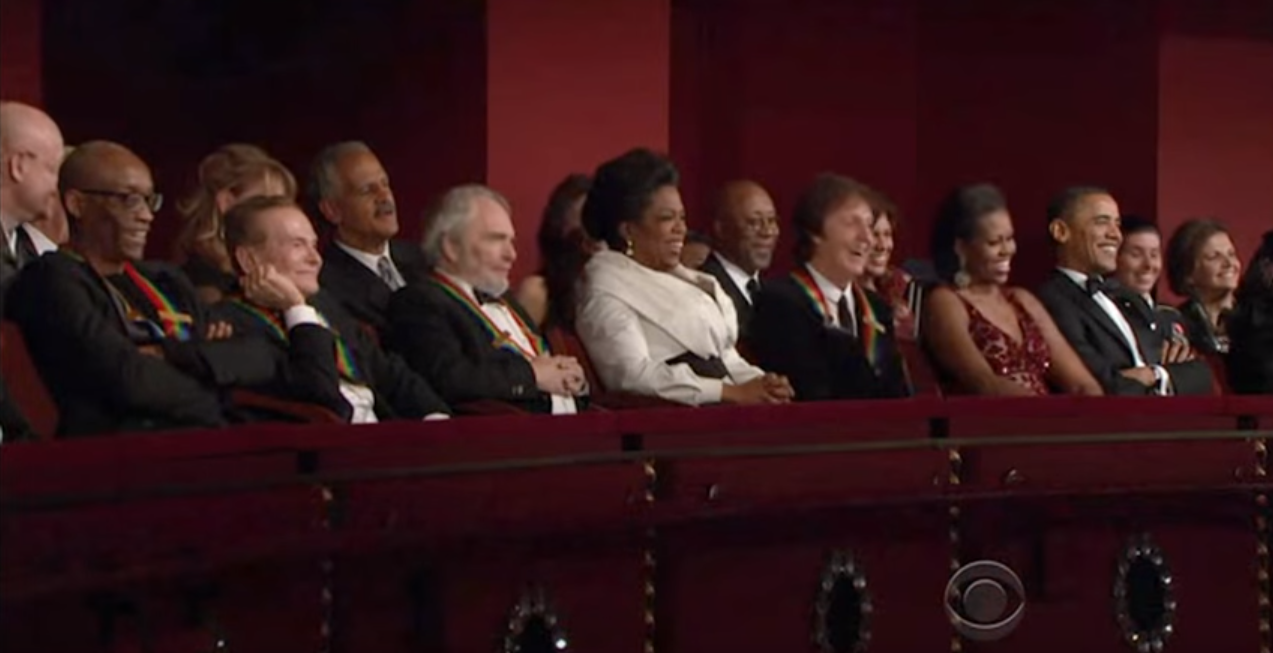 Lionel Richie, who announced that he was voting for Hillary even before she announced her bid for the presidency, is also being honored. And while rapper LL Cool J hasn’t exactly been political, he has tweeted at the POTUS several times to address Black Lives Matter Issues.

While the Honors have been historically a “political cease-fire,” the author felt that now under Trump, the tradition will be erased. After all, Trump’s campaign “was as much a cultural battle as a political one.” It’s true. The ‘cultural’ outcry against Trump from the media and Hollywood has been massive since November 8, 2016.

The political activism has already begun. Norman Lear plans to “boycott the December reception at the White House,” which, according to Poniewozik, is a rare snub. It’s not exactly surprising, since All in the Family was pointedly mocking conservatives some forty years ago. However, it is worth mentioning that some celebrities are so petty about political beliefs that they are willing to break the tradition of good will that has lasted for many years.