Letterman Calls Trump a 'Duck for a President' While Interviewing Malala: 'He's Not Fit to Represent Me' 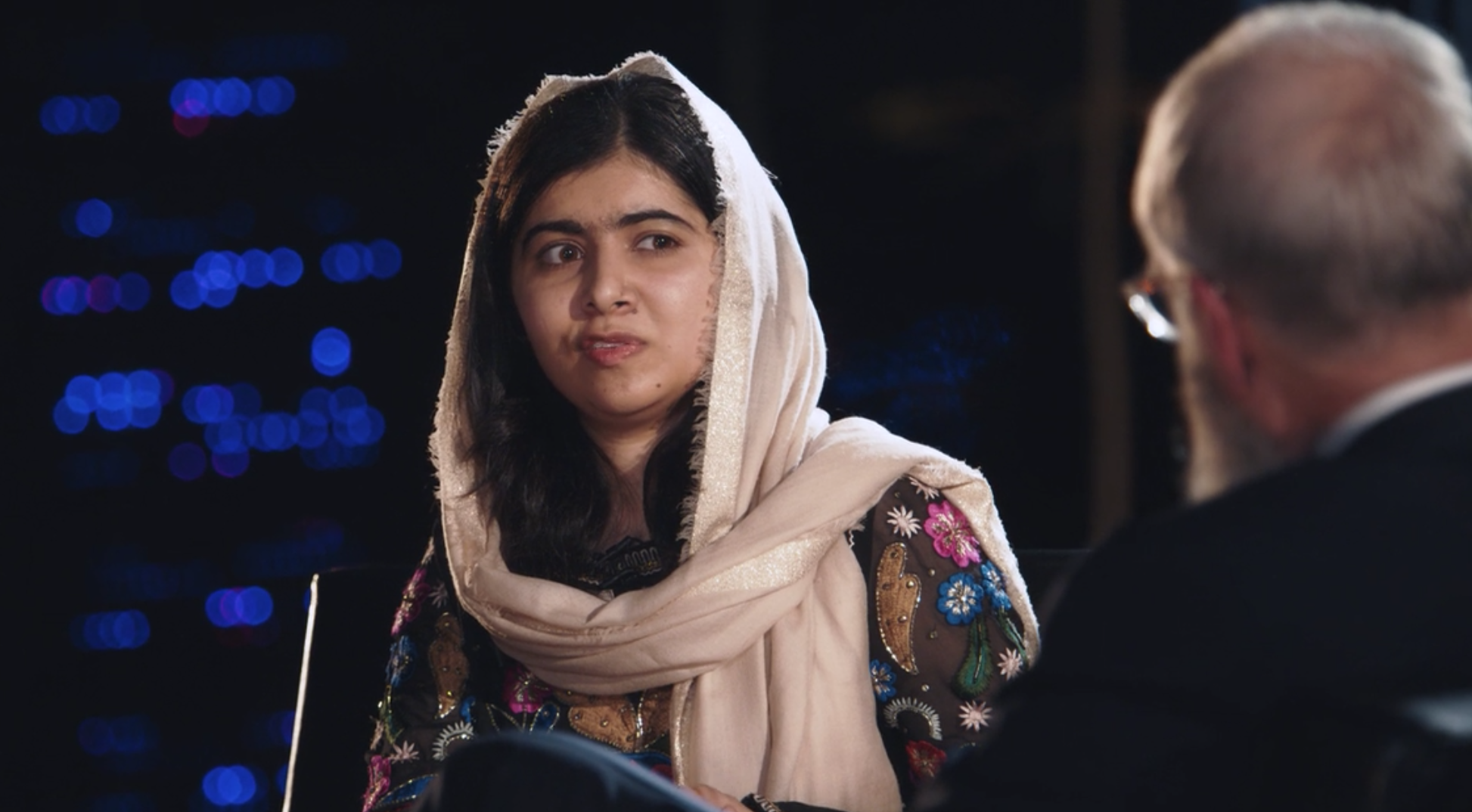 David Letterman’s Netflix series, My Next Guest Needs no Introduction, hosted Pakistani education activist Malala Yousafzai on Friday’s episode, “You Know, She has a Nobel Peace Prize.” But while Malala discussed the importance of education for women, with less than 12 minutes left in the interview, Letterman uses his opportunity to interview the youngest Nobel Prize laureate to pick fun at President Trump.

When Letterman asks Malala her thoughts on the president, she attempts to punt the question, replying, “Well I’m in the UK, so what do you think about him?” and raises her hands in the air.

Letterman doesn’t hold back, declaring to a cheering crowd, “I feel personally, not politically, but personally, he’s not fit to represent me…I don’t think he’s fit to represent anybody in this room.” He wonders if people around the world ask, “You got a duck for a president?”

Malala chimes in her own accusations against President Trump, expressing her dislike for the “ban on Muslims” and “racism” amongst other complaints. The two continue to ridicule America for not acting like “the greatest country in the world,” before Letterman abruptly changes the subject.

While there are only three episodes left in the My Next Guest Needs No Introduction series, Letterman's show contains no conservative Republican guests, meaning the remaining episodes will continue to feature Letterman in an echo chamber parroting his own anti-Trump and anti-conservative beliefs to guests who won’t disagree with him and a crowd that will applaud everything he says.