God Gets Punched, Fracking Is Evil in New Anti-Business Comedy 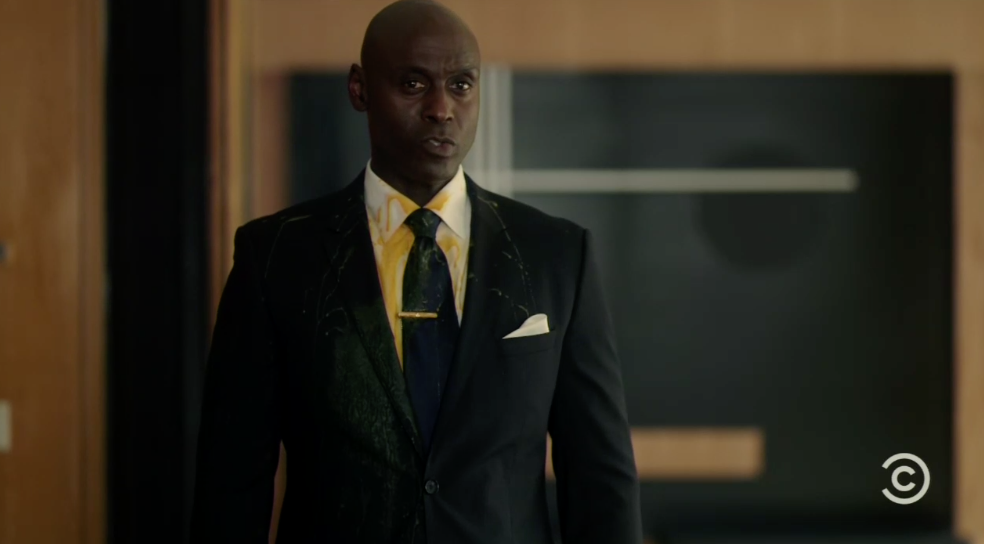 Sticking with the overdone evil corporation theme, Comedy Central’s new anti-capitalist show, Corporate, takes on fracking in its January 31 episode, “Trademarq.” The wicked corporation the Hampton Deville suffers from aggressive protests and vandalism due to its use of super fracking. Additionally, one of the main characters imagines himself punching God.

On his way to work, Hampton Deville CEO is greeted by sign-wielding protesters chanting and even throwing things at him. He discovers that business-hating street artist Trademarq has painted a picture on the doors of the building depicting the CEO shooting the earth with a gun.

TV: The infamous graffiti artist known as Trademarq has struck again. We may not know his identity, but we certainly know his work. He's lambasted businesses and governments across the world with his satirical street art and subversive epigrams. Trademarq has been referred to as the faceless face of counterculture. His latest target? Hampton Deville. Last night, Trademarq tagged their Midwest corporate headquarters in solidarity with the protest over Hampton Deville's controversial use of super fracking. Super fracking pulls 15% more oil out of bedrock, while poisoning groundwater for 12 square miles. This has prompted a fierce backlash.

Not only is it a myth that fracking contaminates groundwater, but fracking has been proven to reduce greenhouse gases. But who needs facts when you have a political agenda? An ex-employee of Hampton Deville harasses two current employees on the street, yelling at them, “I read an Internet article on super fracking, and it's bad. You people should be ashamed to work for Hampton Deville.” 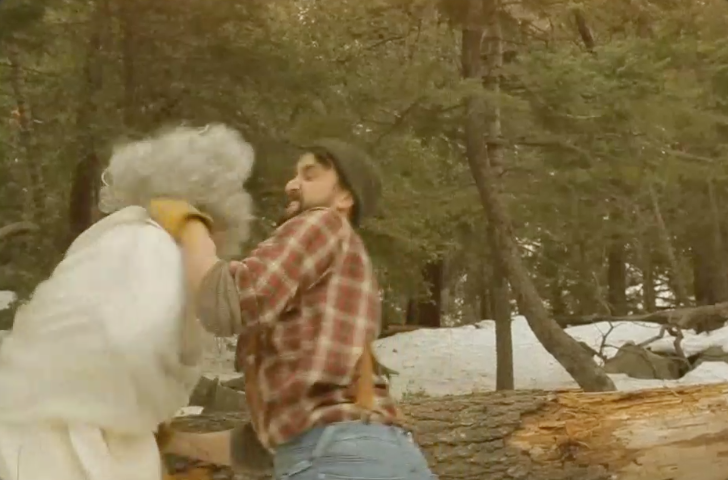 Speaking of being ashamed, near the end of the episode, main character Matt (Matt Ingebreston) fantasizes about assaulting God while trying to describe the taste of craft beer. While giving the pitch for his beer, he asks his colleagues to imagine themselves in a forest. When God shows up in his vision, Matt punches Him in the gut and face to get rid of Him.