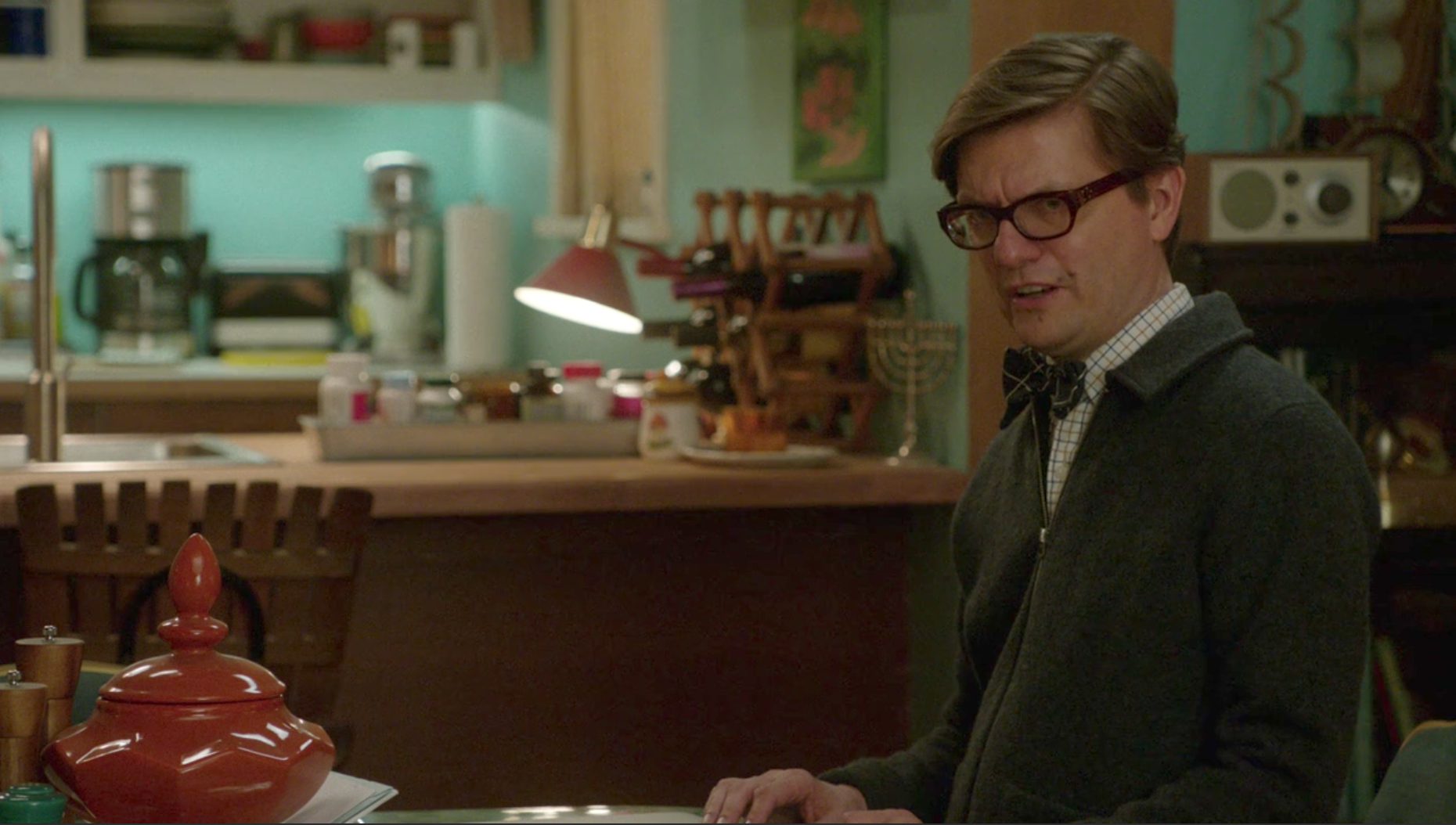 Olbermann, host of GQ’s liberal web series, The Resistance, has focused on several laughable anti-Trump topics, showcased in episodes such as “Let’s Take a Look at Trump’s Cabinet of Villains” and “Trump is Steering Us Toward International Disaster.” Yet Difficult People, which makes no effort to hide its contempt for the President, repeatedly scorns Olbermann for his unpopularity.

In the episode, Julie’s (Julie Klausner) boyfriend, Arthur (James Urbaniak), complains that PBS (where he works) just got “the summons” for “Olbermann duty,” likening the task to jury duty. According to Arthur, “Every six months it’s a new network’s turn to figure out what to do with him.” Julie agrees, suggesting that they hide Olbermann on the large cast of Orange is the New Black.

Arthur returns from “Olbermann duty” and continues the mocking, “We did some focus testing and apparently kids under seven are Keith Olbermann’s only potential demo.” Julie chimes in with another jab: “They don’t know who he is so they can’t hate him yet.”

After Olbermann turns down all of Arthur’s suggestions (such as “Mr. Olbermann’s Neighborhood”) for a new show, Arthur states that Olbermann explained why he hated the ideas for six and a half hours, but “the good news is he ran out the clock and he’s A&E’s problem now.”

But don’t celebrate too much– the TV series that showed Mike Pence’s vice-presidential seal as a swastika would not forget its liberal roots. In one scene, while Billy (Billy Eichner) complains about his catering job, he mocks President Trump’s Senior Advisor/ Ivanka Trump’s husband by saying, “You try serving little kosher mini quiches to Jared Kushner without wanting to stick a gun in your mouth.”

While it’s nice that a left-leaning TV show can still recognize Keith Olbermann as being ridiculous, it’s still a shame to see that Trump and his entire family continue to be used as Hollywood’s punching bag.