ESPN 2’s Jemele Hill and Michael Smith flipped their collective wig on Tuesday’s episode of His and Hers. Because, and I didn’t think this was possible, the two lefty journos finally stumbled upon an example of a protest involving Black Lives Matter and the police, that they could not support.

Why? Because, this time, it was the police doing the protesting. Not Black Lives Matter.

Reacting to the story of four off-duty police officers, who walked out of a WNBA game they were supposed to be working security for, after team members of the Minnesota Lynx came out wearing Black Lives Matters t-shirts, ESPN’s Jemele Hill reacted with all the objectivity, understanding, and compassion of a rabid sea otter. 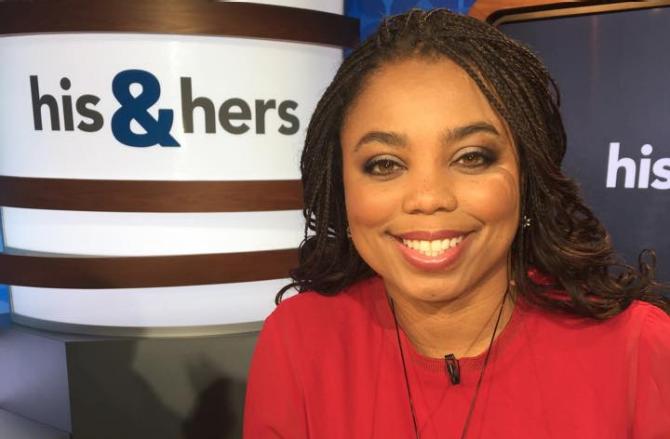 “If I’m the Minnesota Lynx, I say, ‘Good. Good riddance.’ Because, Mike, they are guilty of doing what a lot of people unfortunately have done as we’ve all witnessed the tragic events of the last week where they have made it seem as if asking accountability of police officers who commit unjust actions is somehow saying that you don’t respect the police or you don’t understand that there are a lot of very good officers who put their lives on the line for us daily…”

Or, wild theory here, maybe the police are tired of being the only ones held accountable? Maybe they’re tired of seeing star athletes, sports celebrities, and now even low-budget WNBA teams 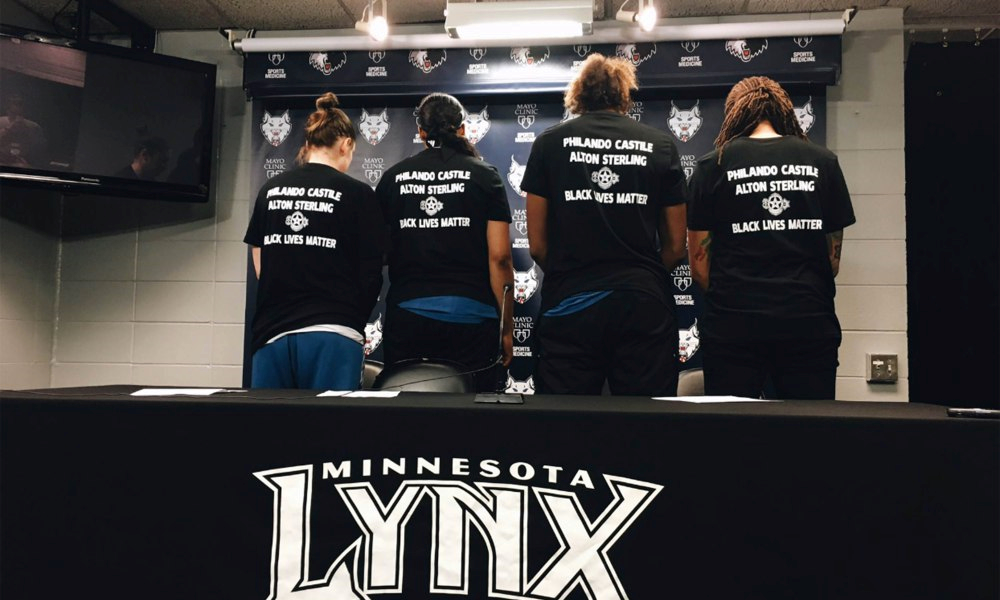 using their tragedy as a cause celeb to pre-judge them, and never, ever, to call into question the extremely violent and disorderly nature of the people police have to deal with on a daily basis? Or, even so much as suggesting that people stop breaking the law and disrespecting the police?

Yeah, that could be part of it.

And just on a human, totally apolitical level, here we are less than a week removed from the shooting of a dozen police officers at a BLM rally, and she can’t at least understand why some cops may not want to work a game where a bunch of athletes are grandstanding with BLM t-shirts?