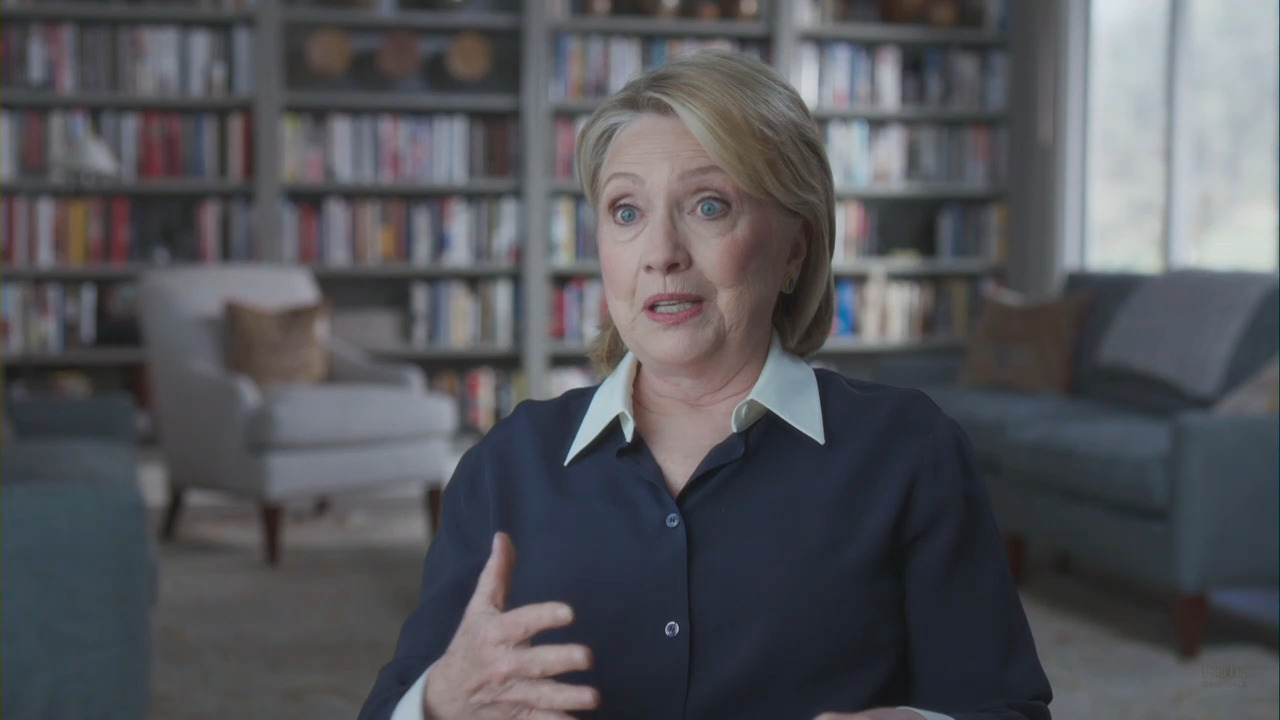 Hulu's new docuseries Hillary was released on March 6; a four-episode, four-hour slog that went back and forth between the 2016 campaign and Hillary Clinton's life from childhood. Although rewatching her 2016 concession speech and crying supporters was a highlight, this being a show about the Clintons, the series was filled with lowlights.

Here are 6 of the worst moments.

The camera captured running mate Tim Kaine telling Hillary that President Obama told him, “You’ve got to keep a fascist out of the White House.”

“I echo that sentiment,” Hillary replies. “The weight of our responsibility is so huge.” She also said Trump’s agenda is “other people’s agenda,” implying that he’s working with the Russians.

Bill blamed his cheating on “anxiety” 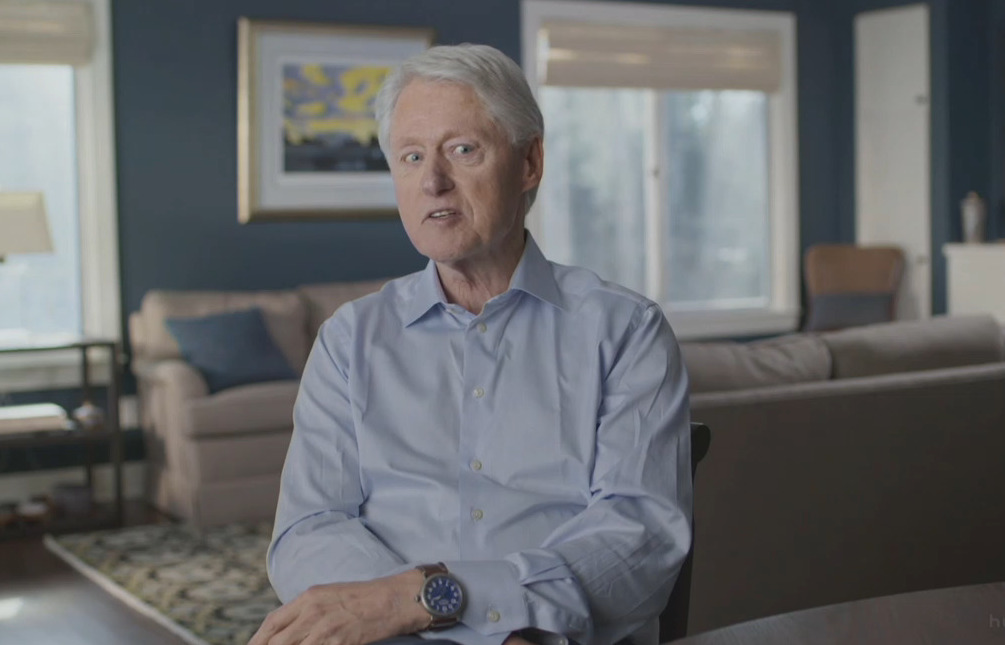 Of course, the Monica Lewinsky affair was addressed and Bill got extended screen time to give his explanation for why it happened:

You feel like you’re staggering around, you’ve been in a 15-round prizefight that was extended to 30 rounds, and here’s something that’ll take your mind off it for a while. That’s what happens… Not just me, everybody’s life has pressures and disappointments and terrors, fears of whatever. Things I did to manage my anxieties for years.

No mention of Juanita Broaddrick

Broaddrick’s name was never spoken, but she could be seen on screen as one of “three women who have accused Bill Clinton of sexual misconduct” at a press conference Trump held before one of the presidential debates. There was no mention that Bill was accused by her of rape.

Hillary laughed off her email scandal

Mrs. Clinton still doesn’t take the issue surrounding her use of a private email server while Secretary of State seriously. When it was brought up in the documentary she was very dismissive and even laughed about it. Note how New York Times reporter Amy Chozick defends her in this clip, as well. 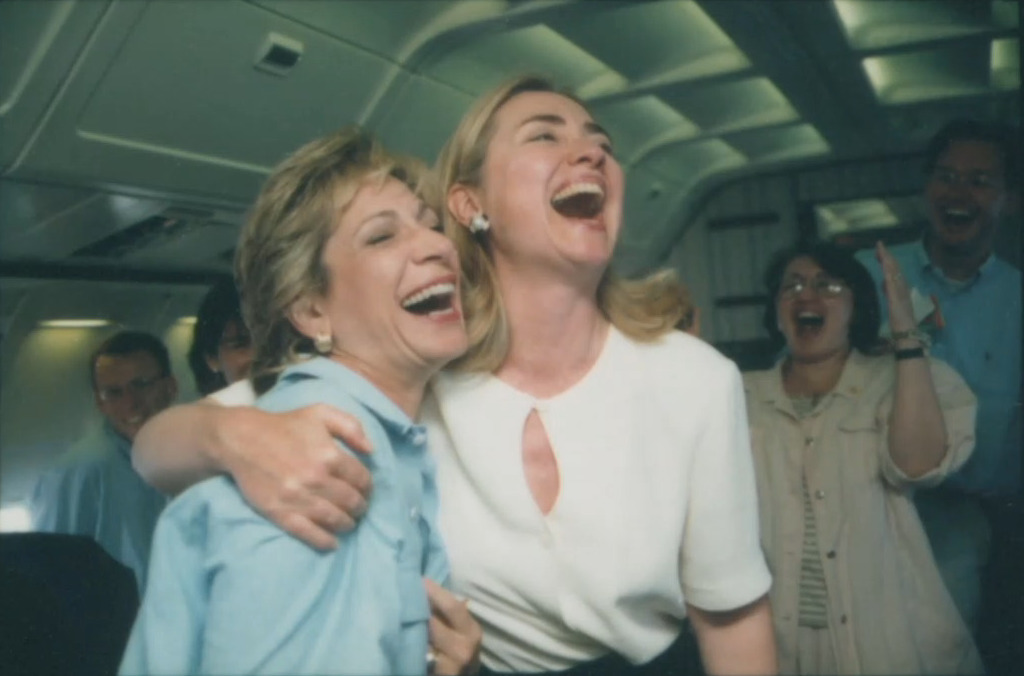 Mitchell totally fangurled over Hillary’s speech on women’s rights at a UN event as First Lady. Afterwards she said, “The whole thing was just extraordinary, there’s a picture [right] of Hillary and Melanne Verveer and me on the plane going out and I remember: it was a women’s moment.”

Hillary cleared herself and Bill of wrongdoing

This one should come as no surprise; the Clintons are shameless. Hillary declared herself to be “the most investigated innocent person in America” and deemed what Bill did “not an impeachable offense.”

Yes, the Hillary documentary was all you thought and more but at least now you don't have to suffer through it.