Actor: ‘Super Scary’ to ‘Be Muslim Right Now,’ ‘Lives Quite Literally at Stake’ 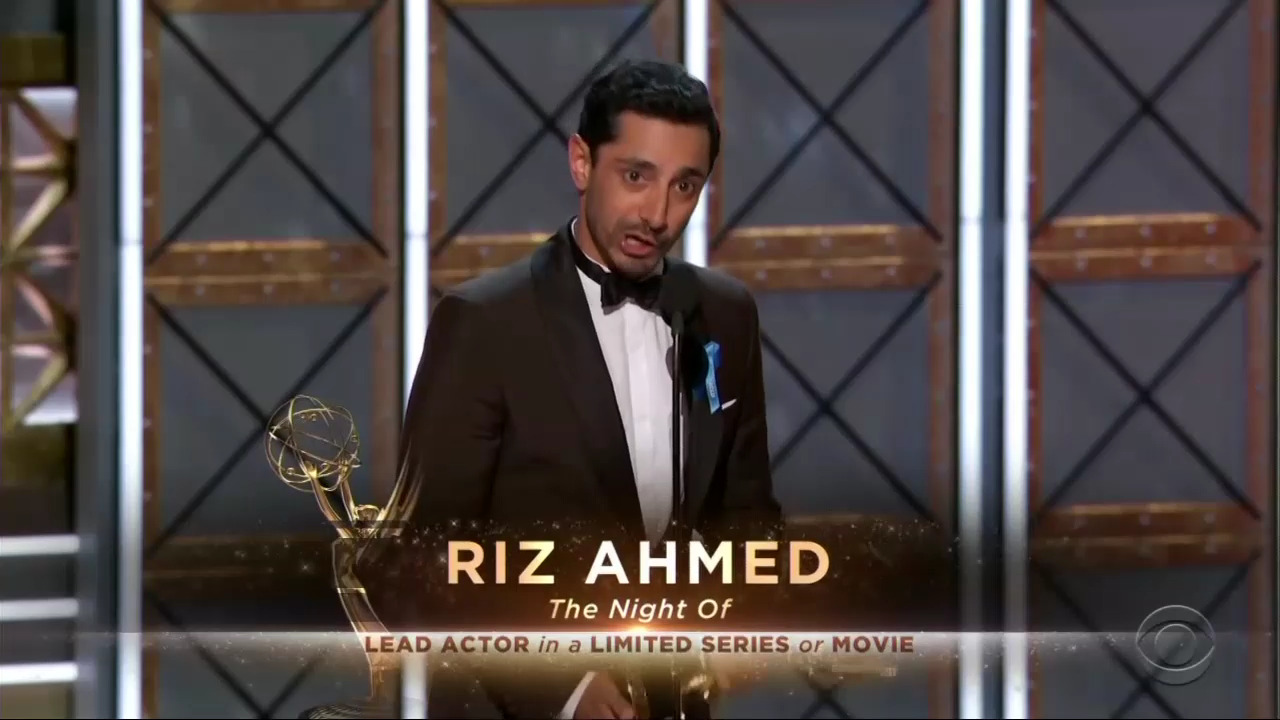 Activist and actor Riz Ahmed (The Night Of, Rogue One) gave a presentation on how it's "super scary" to be a Muslim in Hollywood on Tuesday at CAA (Creative Artists Agency) Amplify, an annual conference to promote diversity and inclusion in the entertainment industry.

A Muslim born in London to Pakistani parents, Ahmed’s “learned hard lessons from fifteen years of getting secondarily searched at airports around the world,” according to Variety. Because of this hardship, the trade publication said he called on “the high-powered industry execs, talent, Wall Streeters and politicos in the room to act on reducing Islamophobic sentiment in the media.”

Do you know where it is really, super scary to be a Muslim right now? In a Muslim nation where women aren’t allowed to work or go to school, where women face the threat of getting acid thrown in their faces or honor killings, and where everyone fears terrorism and persecution from their own government or another Islamic sect.

But, no, it’s America that’s the problem:

Did he seriously compare the U.S. wanting travel restrictions for a few Muslim-majority countries that have problems with terrorism and the U.K. voting to leave the European Union to Communist China’s human rights abuse of Uighur Muslims in real concentration camps?! The moral equivalence is astounding!

Ahmed encouraged the audience “to research how Muslims are represented on television and in movies in a data-driven, targeted, systemic way, so that ultimately Muslims aren’t only portrayed as terrorists or bogeymen.”

Having run MRC Culture’s On TV Blog for the last 4 years, I can tell you it is 100 percent false to claim Muslims are “only” portrayed as terrorists or bogeymen. In fact, Hollywood often bends over backwards to turn this stereotype on its head with storylines featuring positive Muslim characters in key roles – including a Muslim superhero, and innocent Muslims framed by white terrorists or victimized by evil racists – including an innocent Guantanamo Bay detainee.

But Ahmed wasn’t done. “I think lives are quite literally at stake here,” he went on. “The representation of Muslims on screen — that feeds the policies that get enacted, the people that get killed, the countries that get invaded.”

In what world does he think decisions about policies and war are made because of how Hollywood portrays Muslims? The only representation of Muslims on screen that ever did that was the tv footage of 19 Islamist terrorist hijackers crashing planes in New York, Virginia, and Pennsylvania on 9/11.

Meanwhile, Christians are the most persecuted religious group in the world. With how hateful they are towards Christianity, maybe it’s time Hollywood reconsiders its representation of Christians on screen.