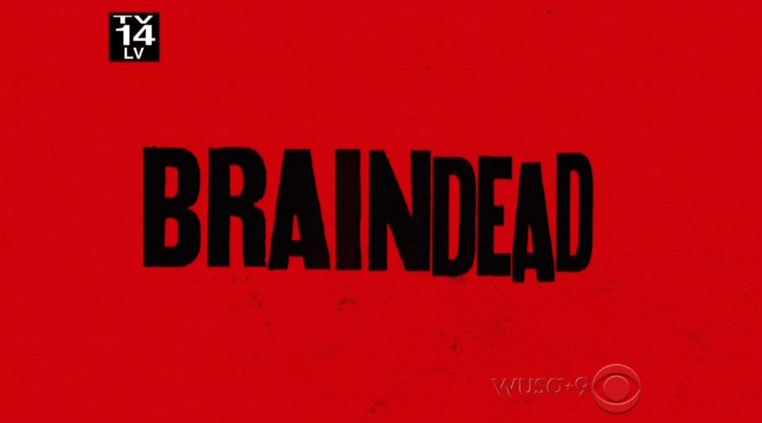 The premise of the show is that ants from outer space have been entering the ears of humans, pushing their brains out, and taking over their minds, effectively making their hosts “braindead.”

One of the characters has made a radar detector of sorts that goes off whenever he is near one of the braindead people. He is walking around the Senate Office Buildings and when he goes by Senator Mike Lee’s (R-Utah) office, the detector goes off. Because, yeah, why not take a gratuitous shot at one of the most principled conservatives in the Senate and imply he is braindead?

Meanwhile, our protagonist Laurel Healy is about to be tortured by the FBI and the only thing stopping it is a Senate Intelligence Committee vote authorizing the use of “aggressive interrogation.” Once again, the Maryland Senators are pitted against each other, the braindead Republican Red Wheatus (Tony Shalhoub) and the Democrat Luke Healy (Danny Pino), who is Laurel’s brother.

The Republican is made to look "insane" by bringing up the fictional badass terror-fighting tv character Jack Bauer as if he's a real person. It was the late Supreme Court Justice Antonin Scalia who originally used Bauer as an example, the show is quick to mock.

Red: Who knows who might be the victim tomorrow of terrorists. Any of us. You, Luke. Your staff.

Luke: Yes, and if we torture, all our enemies will use torture on our soldiers.

Red: Look at Jack Bauer. What did he have to do to keep America safe? 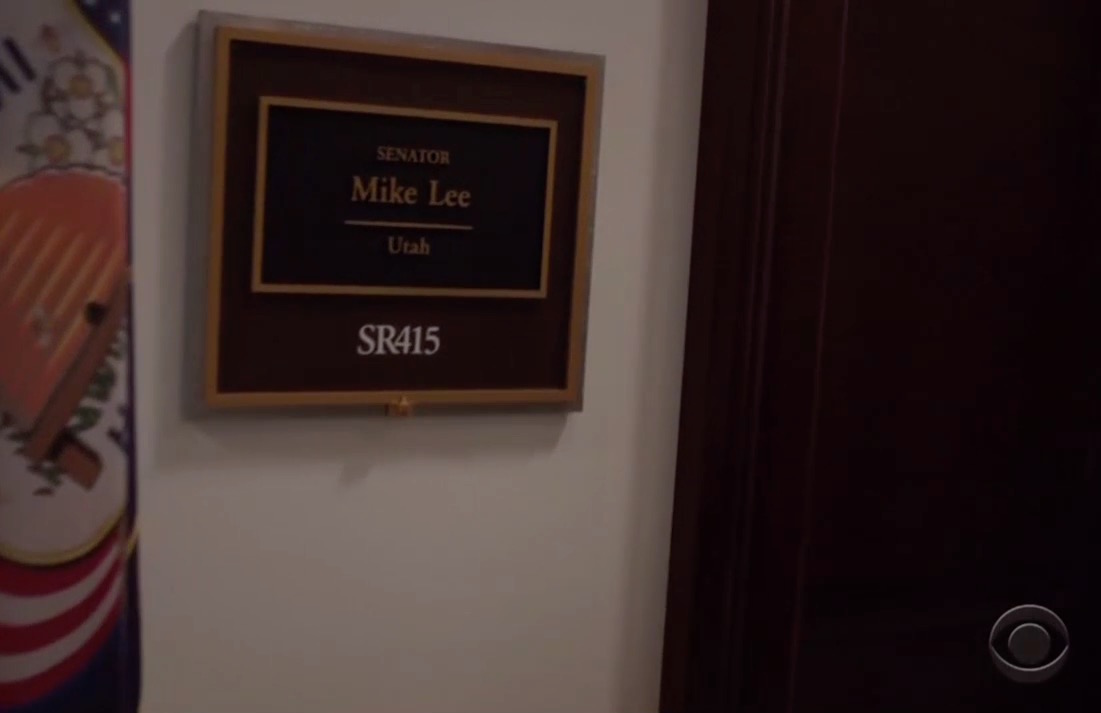 Red: Justice Scalia used him as a legal argument.

Luke: Yes, and it was insane then, just like it is insane now.

Red: Justice Scalia should be honored by people like you, not disrespected.

“Justice Scalia used him as a legal argument" makes it seem like Jack Bauer was cited in a Court decision. In reality, a fellow panelist brought up Bauer at a legal conference in Ottawa, Canada, and Justice Scalia responded as a fan of the show 24.

But let’s not let context and the truth get in the way of another chance for the left to take cheap shots at conservative heroes!