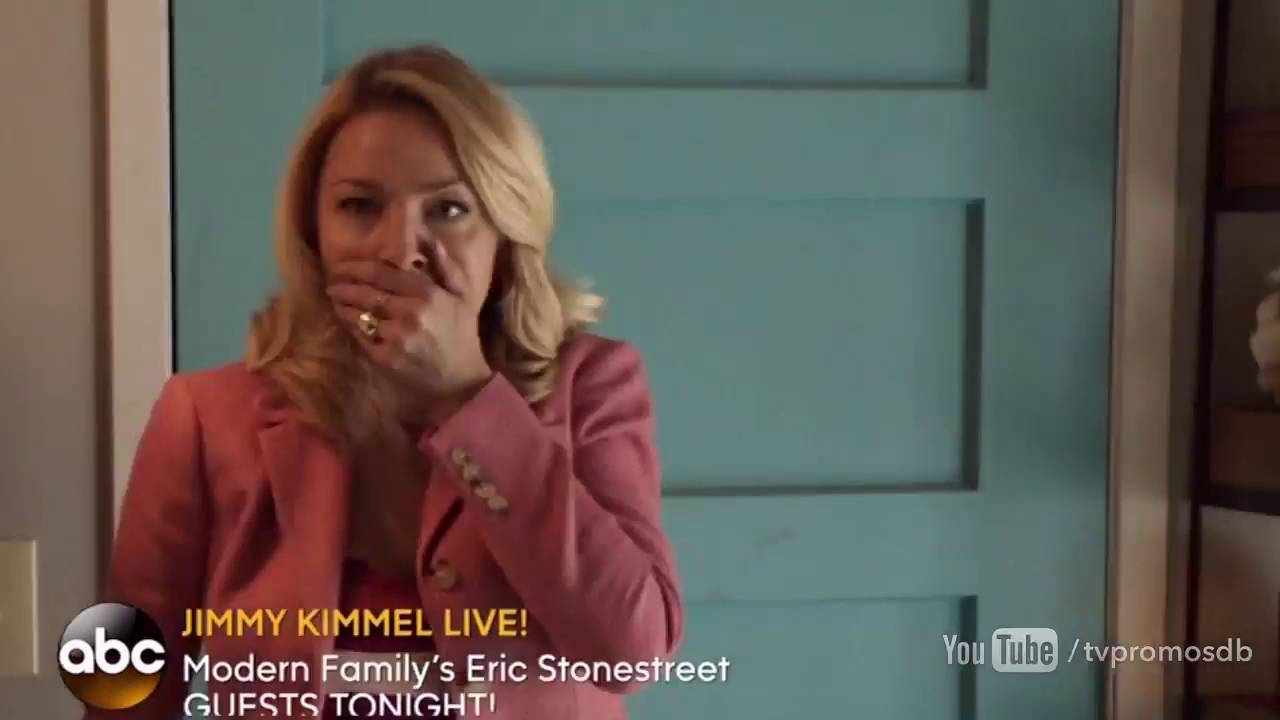 Last year, ABC’s Mistresses tried to be all “edgy” with a storyline involving throuples and polyamory. This year they’ve followed the trans trend - with a bonus knock on Christian conservatives thrown in for good measure.

In the latest episode “Lean In,” Kate (Tabrett Bethell) walks in on her gay coworker Randy naked with a customer in the storeroom. The problem, according to Kate, isn’t that she just saw gay sex at work, it was that the customer was already married to another man. Kate had just broken up with her fiancé because he cheated on her so she’s especially sensitive to it, while Randy only thinks of himself and hopes his cheating destroys a marriage. He is pro-divorce and thinks God is, too.

Randy: I’m sorry you had to see that.

Kate: I’ve seen it before. I have Showtime.

Randy: I’d really appreciate if you didn't tell April. It's not like it's a regular thing.

Randy: How did you know he was married?

Kate: He came into the store the other day with his husband.

Randy: Are you angry at me or something?

Randy: Well, I hope it ruins theirs because I really love Gary and I think he loves me.

Kate: It’s easy to fall in love when you have zero restrictions. Just last week, I met the most gorgeous man I've ever seen in my entire life at a taco truck. But as soon as he mentioned his wife, I walked away, even after he told me he was separated. It didn't matter, because I have standards and morals.

Randy: You keep acting all judgy judgy, and those girls are never gonna let you in their clique.

I can just picture the liberal scriptwriters thinking about what a rise they would get from the Right by having a cheating gay character talk about God inventing divorce. Well, here I am writing about it, so it worked.

Speaking of the show tweaking its audience, this episode also included a transgender surprise. April's (Rochelle Aytes) customer-turned-interior-decorating-client named Michael (Ian Harvie) had kissed her in a previous episode. When her boyfriend Marc punches him after finding out, Michael reveals he was once a woman. Surprisingly, Ian Harvie, the actor who played Michael, is also a female to male transgender.

April says she was never attracted to Michael but had some kind of connection she couldn't explain. Kate suggests she was “bonding on some deeper female level,” like “a sisterhood thing,” and suddenly it all makes sense to April. She feels like she can work with Michael again, knowing that nothing would ever happen between them because he's transgender, but he gets angry that April would never date him and kicks her out.

Michael: I just don't want to ruffle any more feathers with Marc.

April: Marc is fine with it. Now that everything is out in the open, it's all good.

Michael: You told him?

Michael: Of course, of course. And he was all right with everything?

April: Marc is a very liberal guy. He would never take issue with your...situation.

Michael: My being trans.

April: Right. And of course, now he's not threatened anymore.

Michael: What does that mean, "Of course"?

Michael: Right, now that you know that I used to be a woman, you're not attracted to me anymore and he doesn't have to worry about you cheating on him.

April: I was never attracted to you.

April: I’m not saying we didn't have a special connection, and maybe it was a bit confusing, but that was because I didn't realize what part of you I was connecting with.

Michael: And what part is that?

April: Your female part inside. But now that I know the whole truth --

Michael: You could never be attracted to me again.

April: Of course not.

Michael: And why is that?

April: Because I would never date a trans person.

Michael: Get out of my house, April. Now.

So tolerance, acceptance, and even celebration isn't enough, now us “cisgender” heterosexuals are supposed to act like transgenders are the exact same as those who were born the gender they identify with and date them, too?! Otherwise it's discrimination, bigotry, and hate, I presume.

What'll they think of next?