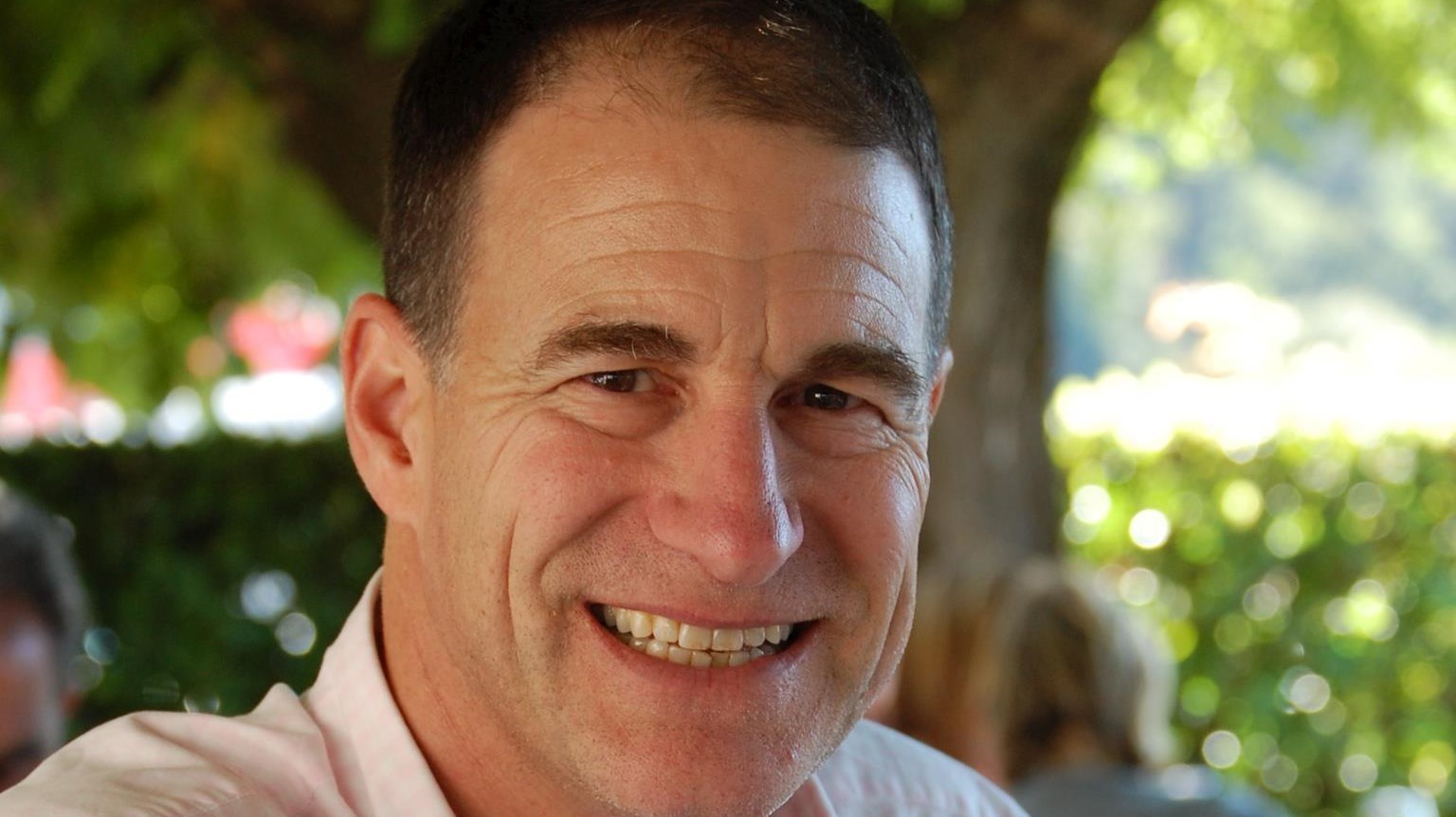 Political reporter Trip Gabriel's front-page report from the Iowa hustings in Thursday's New York Times was, even by the paper's standards, an amazingly dense thicket of ideologically loaded labeling, with the word "conservative" or "hard-line" or "right wing" cropping up in seemingly every sentence, long after the average reader would get the point: "Conservatives Are Looking to Unite Behind an Alternative to Bush."

In all, the word "conservative," including the term "social conservative[s]," appeared a whopping 18 times in headlines and non-quoted material in Gabriel's 1,200-word story, along with three "Christian right," two "right-wing," two "hard-line" mentions, and a "hard-right," for a total of 26 occurrences. By contrast, the common conjunction "and" appeared only 25 times in the entire story using the same parameters.

Additionally, the online version of Gabriel's story included a photograph of Ted Cruz with a loaded caption: "....Some conservatives have been gravitating toward the senator, whose right-wing stances they find appealing." Liberal gatherings and politicians are spared the hostile adjectival onslaught by the Times.

Fearing that Republicans will ultimately nominate an establishment presidential candidate like Jeb Bush, leaders of the nation’s Christian right have mounted an ambitious effort to coalesce their support behind a single social-conservative contender months before the first primary votes are cast.

In secret straw polls and exclusive meetings from Iowa to California, the leaders are weighing the relative appeal and liabilities of potential standard-bearers like Senator Ted Cruz of Texas, Gov. Bobby Jindal of Louisiana and former Govs. Rick Perry of Texas and Mike Huckabee of Arkansas.

“There’s a shared desire to come behind a candidate,” said Tony Perkins, the president of the Family Research Council, a national lobbying group that opposes abortion and equal rights for gays.

The leaders of evangelical and other socially conservative groups say they do not believe that Mr. Bush, the former governor of Florida -- whom they already view as the preferred candidate of the Republican Party’s establishment -- would fight for the issues they care most about: opposing same-sex marriage, holding the line on an immigration overhaul and rolling back abortion rights.

This time, social conservatives vow, will be different. They plan to unify behind an anti-establishment candidate by summer or early fall, with the expectation that they will be able to overcome any fund-raising advantage of the Republican elite by exerting their own influence through right-wing talk radio and social media, and by mobilizing an army of like-minded small donors. “Conservatives smell blood in the water,” said Kellyanne Conway, a Republican pollster who has participated in the vetting. “They feel they’ve got the best shot to deny the establishment a place.”

Ms. Conway said the candidates seen as having potential to energize the party’s right wing would be invited to make their case before national groups of social conservatives in the coming weeks and months.

Of course, the basic premise driving the conservatives’ effort -- that Republicans have a better shot at the White House by nominating a hard-right candidate who excites the grass roots -- is rejected by the party’s establishment, which views a hard-line nominee as a recipe for a crushing defeat in 2016.

Some on the Christian right remain skeptical of the effort to settle on a single socially conservative candidate. Similar attempts in 2008 and 2012 collapsed because no consensus was reached, they say. And it is unclear what impact an endorsement by national social conservatives would have on a primary competition that will probably be driven by abundant outside money, debate performances and long months of retail campaigning.

The Feb. 19 session in Dana Point came more than a month before Mr. Cruz, the son of a fiery conservative pastor, generated a flurry of attention by formally declaring himself a candidate for president.

But on Sunday, after news broke of Mr. Cruz’s impending announcement, there were signs here in Oskaloosa, a farming town in central Iowa, that grass-roots conservatives had taken notice of him.