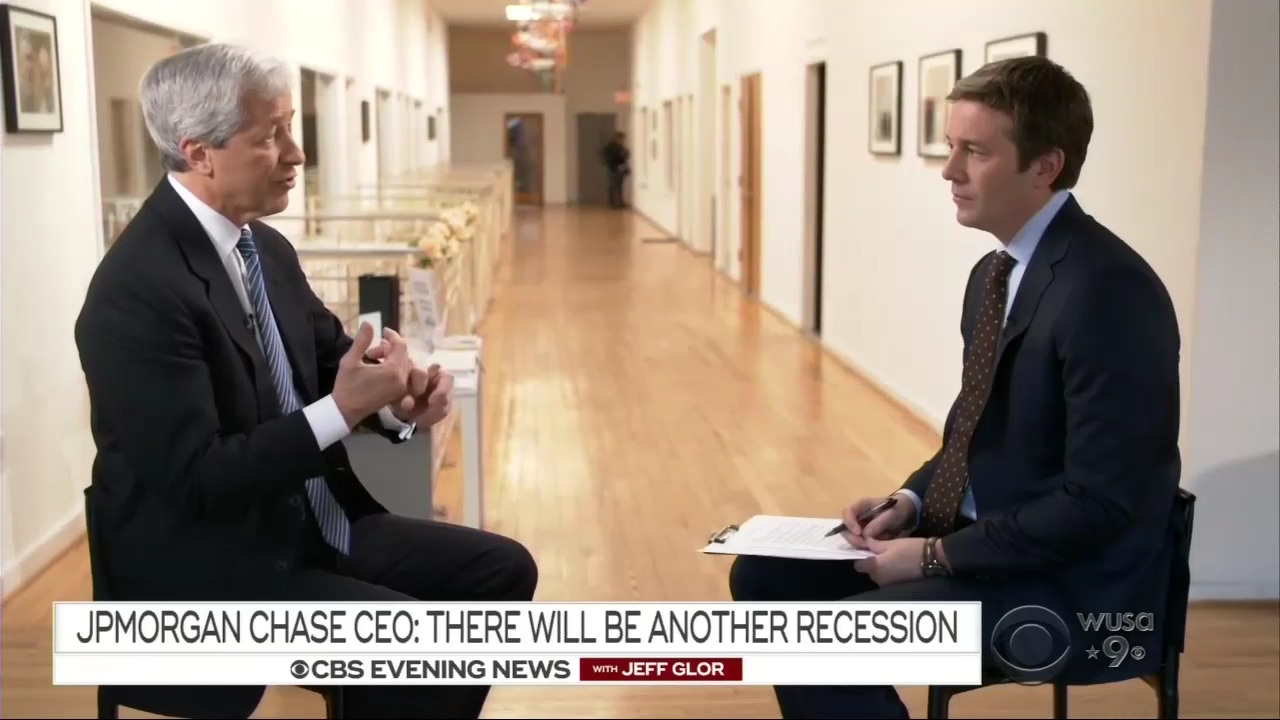 In spite of recent media attempts to speculate about when the economy might experience another downturn, a recent survey of global businessmen found a majority anticipate the U.S. economy to remain strong over the the next three years.

Zurich Insurance Group, EY, and the Atlantic Council surveyed 497 CFOs in 30 countries and found most of them confident about U.S. investment. The survey was ignored by ABC, CBS and NBC news programming between May 3 and 9, as well as The Washington Post, New York Times and USA Today, according to Nexis searches.

But some of those same media brought up the possibility of an economic downturn or “slump” in recent months. In April, CBS Evening News prodded CEO Jamie Dimon about how soon a recession might happen, while many different outlets including The New York Times have worried over the prospect of the economy “overheating.” Other media have also speculated about a possible recession by 2020.

CNBC.com reported, “61% of respondents indicated they are confident or extremely confident about investing in the US, and 71% expect continued improvement in the US business environment in the next one to three years.”

"The improved short-term economic outlook appears to be prompting CFOs to be overwhelmingly optimistic," group chief financial officer at Zurich George Quinn said. But he cautioned, "At the same time, many CFOs doing business in the U.S. have never experienced an economic downturn, and the world is more uncertain due to a number of recent geopolitical events."

Released on May 3, The survey “Borders vs Barriers. Navigating uncertainty in the U.S. business environment” cited deregulation and tax reform as reasons for their optimism. It also noted that “68% of CFOs reporting that they expect the passage of the US tax reform to have a positive impact on their company.”

As CNBC pointed out, the report included some of the CFOs concerns, particularly how U.S. trade policies might “restrict the flow of goods, capital, and people.” A little more than two-thirds expected U.S. protectionism to grow, and just under half (46 percent) expected that growing protectionism would hurt investment.

The liberal media have ignored much of the good economic news since Trump became president, from failing to report stock market records, to ignoring jobs and GDP reports — often preferring to report bad news. The networks in particular have ignored surveys and forecasts of economic growth have been minimized.