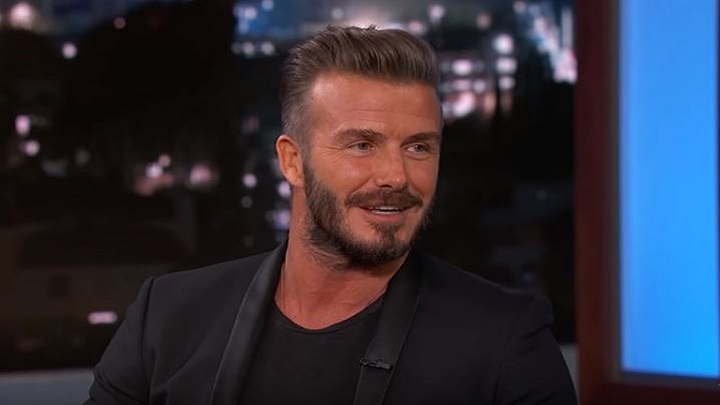 Hundreds of British actors and celebrities are clamoring for Great Britain to remain part of the European Union when the nation votes this week. That’s in direct opposition to the view of many conservatives on both sides of the pond. Either result could have major economic consequences.

UK citizens will vote June 23 on the contentious “Brexit” referendum. Putting their high-profiles to use, 282 people involved in Britain’s creative industries signed a letter in May arguing many of their “projects” would not have been possible without “vital EU funding” or “collaborating across borders,” according to a website urging people vote “REMAIN.”

On June 21, British soccer star David Beckham became the most recent celebrity to announce his position. Beckham posted on Instagram and Facebook that he will be “voting to Remain.” Below a picture of himself with his former French teammate Eric Cantona, Beckham claimed Manchester United was a “stronger” team because it was not limited to only British soccer players.

J.K Rowling, author of the Harry Potter series, also blasted the “Leave” camp on her website, accusing them of spreading fear and inventing fictional monsters. In the same post, Rowling took the opportunity to slam U.S. Republican presidential candidate Donald Trump as a “fascist in all but name,” for saying Britain should exit the EU (Brexit).

According to the BBC, a group of more than 150 scientists also sent The Times (UK) a letter saying a Brexit would be “a disaster for UK science.” Renowned physicist Stephen Hawking was one of the signers.

However, at least a handful of British celebrities have taken the opposite view, promoting an exit.

In January 2016, during an interview with Nick Robinson on BBC Radio 4’s Today, Academy Award-winning actor Michael Caine criticized the fact that the British people are forced to obey laws that are “dictated” by “thousands of faceless civil servants.”

Caine admitted that leaving the EU would be “scary,” but concluded, “Unless there are some extremely significant changes, we should get out.”

Monty Python star John Cleese tweeted on June 11, that because he does not believe there is “any chance of major reform,” he will not be voting to remain in the EU.

Other notable figures in the entertainment industry who support leaving the EU include Downton Abbey creator Julian Fellowes and actress Elizabeth Hurley.

Although many of Britain’s celebrities may disagree, there have been serious economic arguments in favor of a Brexit. Business Insider reported that the UK’s economy “has more in common with the economic recovery in the US than the Eurozone. It doesn’t really look like we need the EU. It needs us.”

Business Insider pointed out how the EU is “lagging behind other major economic blocs,” and the damage to “national sovereignty.”

Prime Minister David Cameron attempted to negotiate and reform Britain’s relationship with the EU earlier in 2016. European Commission President Jean-Claude Juncker said no additional changes will be made to try to keep Britain in the EU, Reuters reported on June 22.