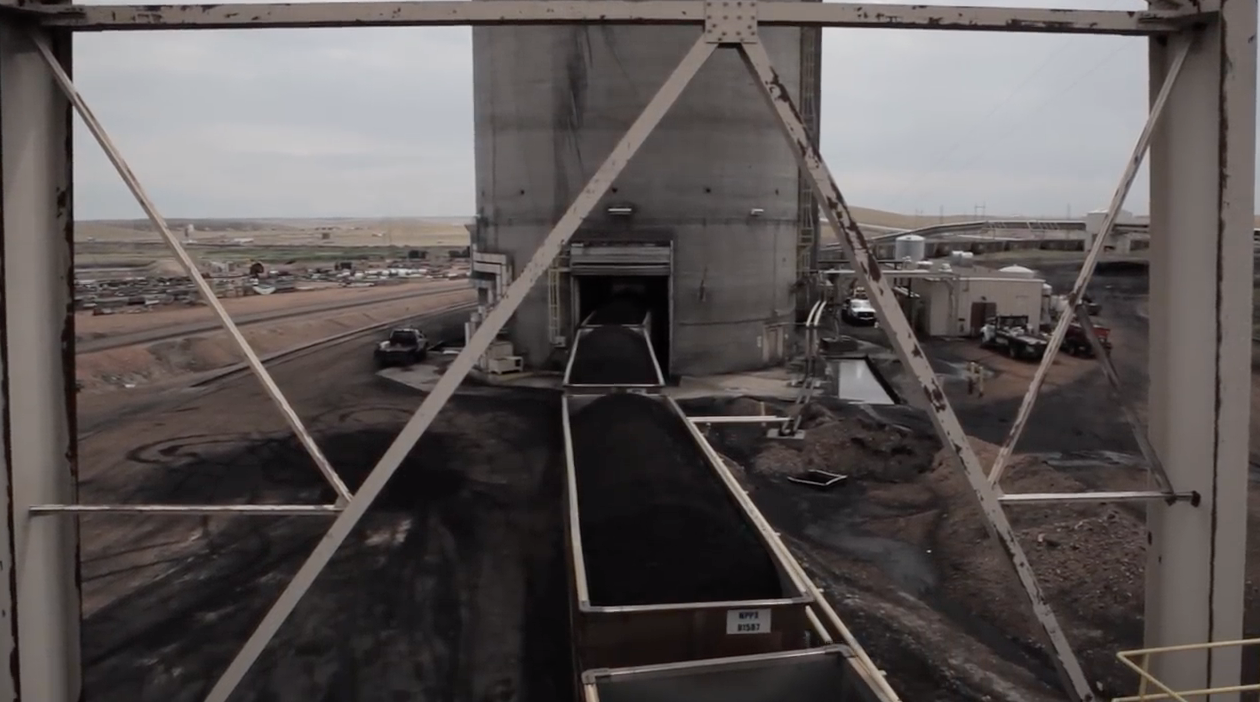 A week is not a long time. It’s only 1/52nd of a year. But eco-warriors determined to be rid of fossil fuels will latch on to anything to try to prove renewables can shoulder the demand for energy.

Think Progress and EcoWatch did just that on May 8, celebrating that the UK’s “electrical grid has gone more than seven days without burning any coal.” BBC and CNN both quoted Fintan Slye of the UK National Grid Electricity System Operator. The Guardian also reported the coal-free week.

Slye touted the record to the press saying, "While this is the first time this has happened, I predict it will become the 'new normal.’”

"As more and more renewables come onto our energy system, coal-free runs like this are going to be a regular occurrence. We believe that by 2025 we will be able to fully operate Great Britain's electricity system with zero carbon,” Slye added.

ThinkProgress founding editor Joe Romm boosted the coal-free week with historical context: “the longest stretch on record since the Industrial Revolution began in England over two centuries ago.” This is the same editor who blasted The New York Times for hiring Bret Stephens, calling him an “extreme climate science denier.” Even left-wing HuffPost said Stephens wasn’t a “climate denialist.”

Romm touted renewables for providing a “quarter” of that week’s energy and the rapid decline of coal use in Britain.

“What the U.K. is demonstrating this week is that coal is not needed to power a major economy, and that renewable energy sources can shoulder a bigger and bigger share of the load,” Romm said.

However, the decline in coal usage in the UK was not a result of the triumph of renewable energy sources in the marketplace. It’s a direct consequence of government action and lower natural gas prices (a competitive carbon-based energy source). The country said two years ago it would quit coal entirely by 2025 and began shutting down coal plants, reducing the amount of energy available from coal for electricity.

There was also no indication in Romm's piece that electricity prices rose in 2018. According to the UK’s Department for Business, Energy & Industrial Strategy “Domestic electricity prices, including VAT, in Q4 2018 were 7.4 per cent higher in real terms than in Q4 2017.”

Overall energy prices were rising in Britain in 2018 too. The Guardian reported that the country’s energy companies issued 57 price hikes in 2018. It also reported in November 2018, that more hikes were likely in 2019 in spite of a government “price cap.”

Romm also claimed that after coal, the UK was likely to phase out natural gas: “Given that the country has a target of an 80% reduction in greenhouse gas emissions in three decades — and is actively considering a net-zero emissions goal for 2050 — the next step will be to start phasing out gas plants.”

Since natural gas generates a little less than half the country’s total electricity that could prove a more costly and complicated path than Romm and the media made it sound like.