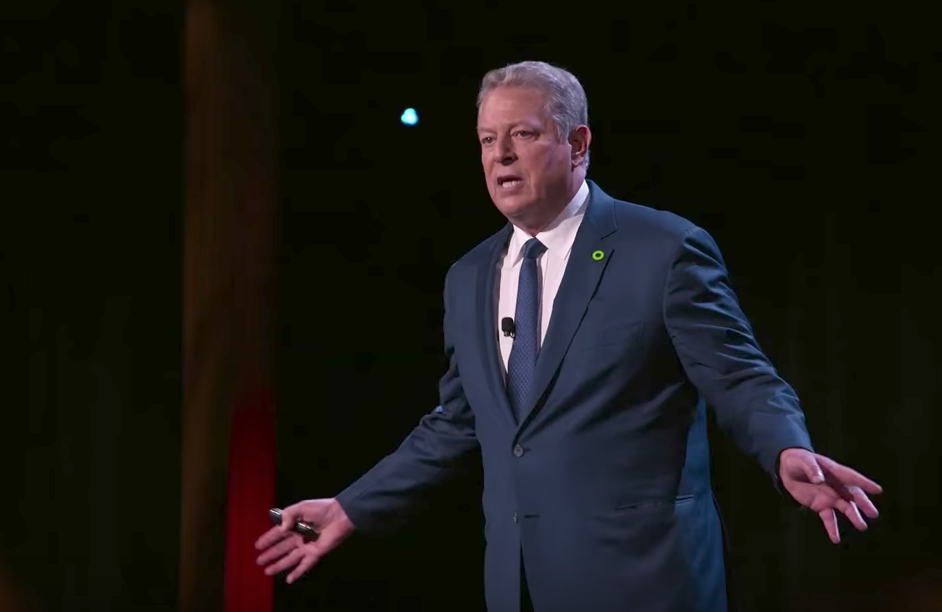 When Gore protested, Cowan insisted: “It’s you and Wonder Woman this summer. It is!” To which Gore laughed and said, “Yeah, right.”

He must expect Gore’s new movie to be a box office blowout. 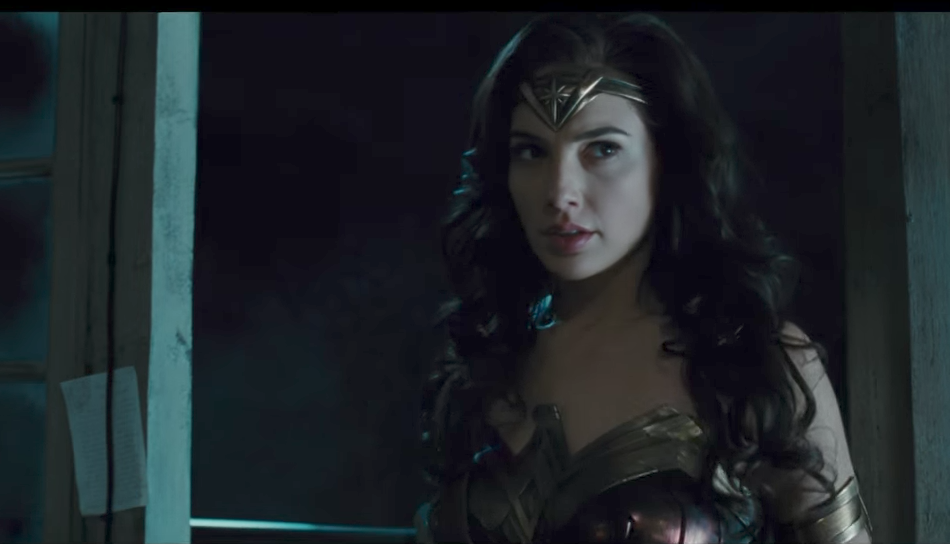 However, after more than a decade Gore’s initial, error-ridden film, An Inconvenient Truth, made less than $50 million globally, according to Box Office Mojo. In contrast, Wonder Woman opened in theaters June 2, 2017 and has already made more than 15 times as much: grossing more than $764 million globally.

The sit-down interview with Gore was just part of a lengthy, glowing profile of Gore for the July 16, 2017, CBS Sunday Morning program. Cowan was also filling in as anchor that morning.

Gore’s newest movie, An Inconvenient Sequel, will be in select theaters July 28, and nationwide on Aug. 4. The release was pushed back to allow for editing following the Trump administration’s decision to withdraw from the Paris Climate Accords, according to The Hollywood Reporter.

A promotional video for the sequel already rewrote history with Gore's new claim that his prediction about climate change causing lower Manhattan to flood already happened — by citing “Superstorm Sandy.”