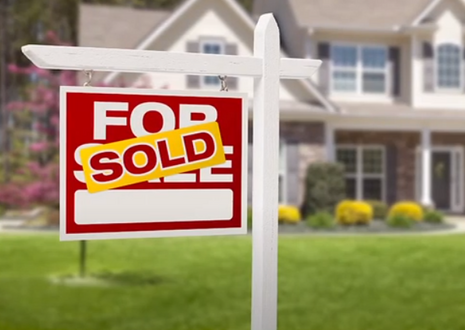 The New York Times told home-buyers to infuse eco-extremism into their decision-making when buying their homes.

The latest climate drivel for The Times was headlined, “Add ‘Climate Hazards’ to Your Home-Buyer’s Checklist.” The lede paragraph reeked of agitprop: “As global temperatures increase and sea levels rise, home shoppers are looking at more than just location, price and the number of bedrooms when exploring properties.”

The Times propagandized that climate change was causing people to wonder “about the risk of natural disaster, and what that risk might mean for a home’s value over time.”

It’s too bad that Climate Depot Founder Marc Morano already laid this claim to rest in a recent statement. He said, “Global temperatures have been holding nearly steady for almost two decades, according to satellites from the Remote Sensing Systems (RSS) and the University of Alabama at Huntsville (UAH).” [Emphasis added.]

The Times didn’t seem to get UAH’s data. It continued to bloviate how “many [sustainability projects] like Cambridge, Mass. and St. Paul, Minn., have developed long-term response plans to climate change that include high-resolution maps depicting risks of fire, sea-level rise and heat.”

The newspaper employed scaremongering tactics by citing Center for Energy Studies at Louisiana State University Assistant Professor-Research Cody Nehiba to frighten readers into treating climate change as pivotal when purchasing a home. According to Nehiba,

“Flood maps can help buyers determine the likelihood of their property being damaged in a flooding event and see what infrastructure the community has in place,” he said. “It is important to note that ill-prepared areas that continue to invest heavily in high-risk locations will likely face larger damages from climate change.”

The Times wouldn’t let up, and tried to mainstream climate fear data as growing in popularity. It wrote: “As awareness of climate-related hazards grow, the companies crunching those hazards into easily understood projections are only going to get more popular, said Zach Aarons, co-founder of MetaProp, a PropTech venture capital firm.”

The newspaper’s argument was just as useless as when The Washington Post Editorial Board tried to claim that climate change was an “imminent danger.”

Conservatives are under attack. Contact The New York Times at 800-698-4637 and demand it stop pushing climate change propaganda.