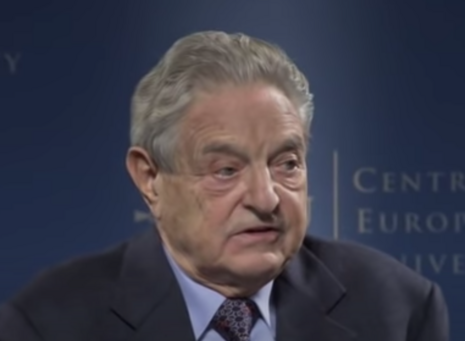 The Washington Free Beacon reported that the radical group Fix Our Senate “is steering a coalition of 60 progressive groups to pressure moderate Democrats to eliminate the filibuster, which requires a 60-vote supermajority to advance legislation.”

The Beacon broke down the scheme by Fix Our Senate to dramatically overhaul the Senate’s legislative process. The campaign has used racism as its pivot point:

The coalition led by Fix Our Senate is trying to drum up support by painting the filibuster as a racist tool. On Thursday, the coalition launched a nationwide, six-figure ad buy that ‘makes the case that the filibuster, a long favored procedural tool of segregationists, has prevented voting rights and civil rights from passing the U.S. Senate.’ Sen. Elizabeth Warren (D., Mass.) has similarly argued that the filibuster has ‘deep roots in racism.’

Fix Our Senate spokesman Eli Zupnick flailed in a press release obtained by The Beacon that the filibuster was an “abused and outdated ‘Jim Crow relic.’” 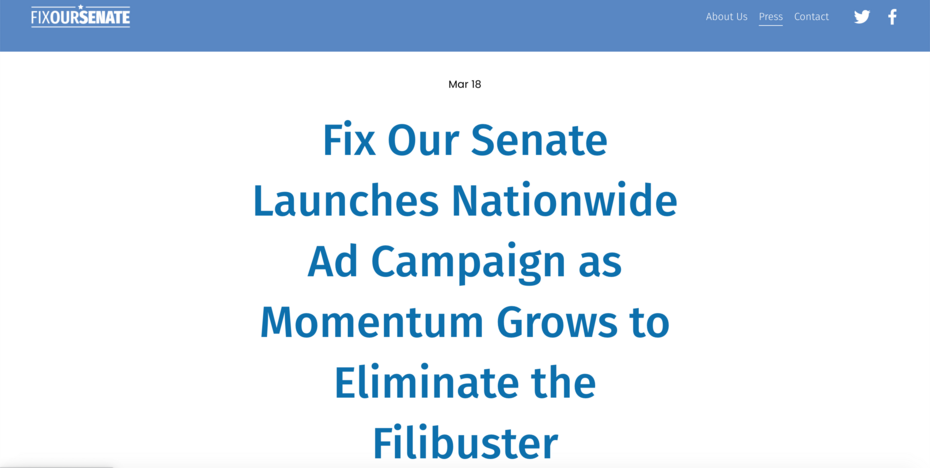 The Beacon also documented the Sixteen Thirty Fund’s connections to Soros, along with other major liberal donors:

The Sixteen Thirty Fund is used by liberal billionaire George Soros and others in the Democracy Alliance, a secretive donor club that financially supports progressive causes. Arabella-managed funds facilitated $715 million of dark money in 2019.

Demand Justice was also recently behind a seven-figure effort to fight the nomination of then-federal judge Amy Coney Barrett to the U.S. Supreme Court.

Americans for Public Trust Executive Director Caitlin Sutherland reportedly told The Beacon that Fix Our Senate’s “coalition of groups is disingenuous, when in reality these are just trade names of the Sixteen Thirty Fund—a branch of the overarching behemoth Arabella Advisors.”