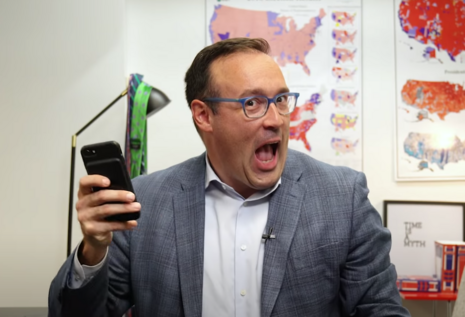 CNN’s editor-at-large Chris Cillizza was so obsessed with former President Donald Trump that he tried to blame him for an unrelated GameStop stock short squeeze caused by Reddit users.

CNN’s never-ending fixation on Trump actually made him look good this time.

GameStop stock surged with individual investors on Reddit taking advantage of Wall Street bigwigs selling the gaming company’s shares short by buying up the stock, which sent the stock price to the moon. This caused the short-sellers on Wall Street to lose billions. It also led to Wall Street and the liberal media whining about stock “manipulation” and “nazis.” Cillizza published an absurd story headlined, “How Trumpism explains the GameStop stock surge.”

Cillizza bleated: “At the core of Donald Trump's angry populist appeal was -- and is -- this sentiment: The elites think they know better than you. They think they can tell you how to live and what to believe. But guess what? We the people are smarter than the elites!”

Cillizza appears to suggest that “we the people” are not smarter than the elites. Instead, he wrote, “That strategy -- if that is even a word that can be associated with what this is -- has massive limits. Sticking it to the man will only get you so far. It's not a solution to any problem. It's just a way to express frustration, anger and a feeling of helplessness.” Cillizza lambasted the strategy, complaining it had its “roots” in Trumpism.

Cillizza tried to explain his point, which actually ended up making Trump look like a champion for individual investors:

What made Trump's argument so potent, politically speaking, is that he wasn't just calling out the elites. He was saying that Average Joes needed to rise up and actually show them how wrong they were -- that voting him for him was the best way to express their anger and frustration with the condescension of their alleged bettors. Donald Trump offered himself up as a collective middle finger to the elites. And he won.

Cillizza equated Trumpism to how “amateur investors decided to revolt against the pros,” who reportedly believed that GameStop was essentially doomed. Cillizza continued: “Using Reddit -- and a subreddit known as r/wallstreetbets -- the amateurs began a coordinated effort of buying GameStop stock to drive its price higher and higher.”

Cillizza then tried to scold Reddit investors who took advantage of the golden opportunity:

The entire notion of Trump's candidacy and presidency was to stick it to the elites. And then, well, uh, there wasn't really a plan beyond that. The screwjob was the point.

Cillizza’s  — perhaps unintended — argument seems to be: Trumpism is so bad it taught the serfs that they could actually be rockstars too and "stick it to the elites,” as he put it.

Conservatives are under attack. Contact CNN at 1-(404)-827-1500 and demand it quit its obsession with all things anti-Trump. 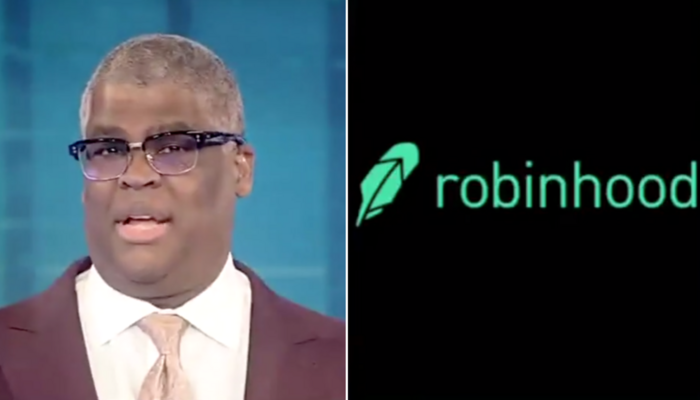 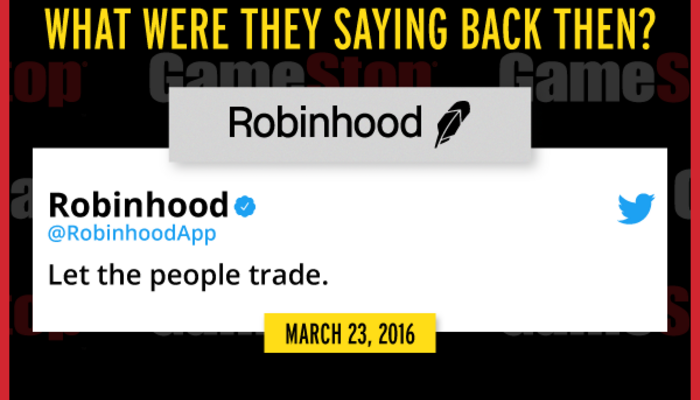 Business
Charles Payne: ‘Should Be Illegal’ for Robinhood to Change Rules 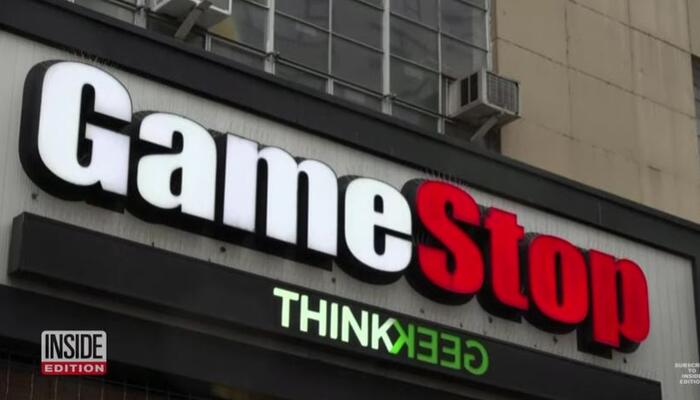 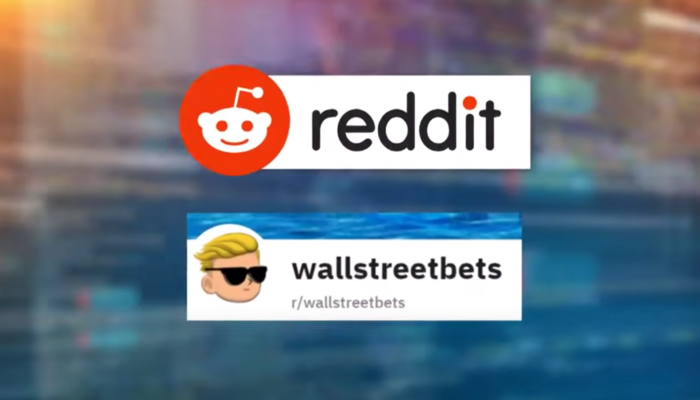 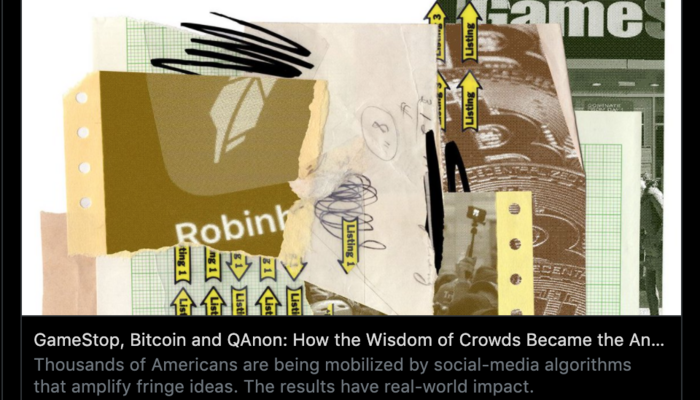 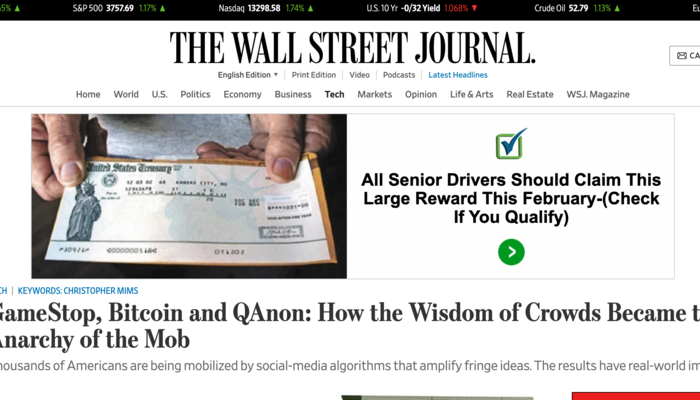 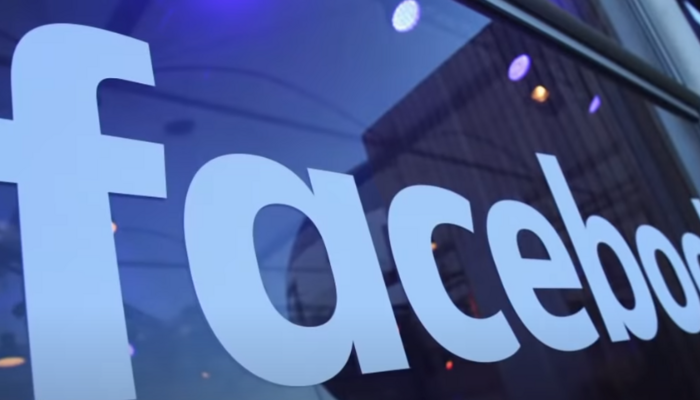 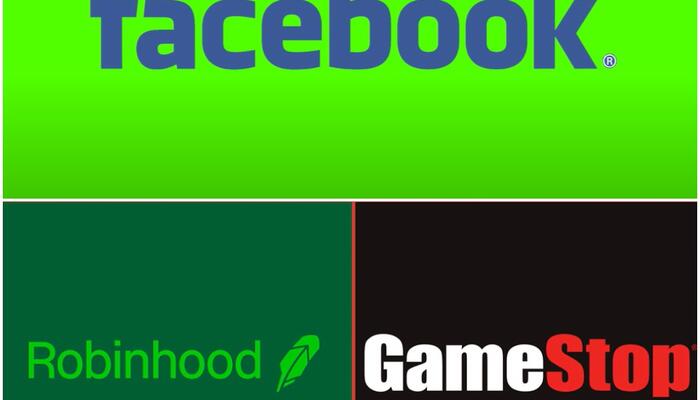 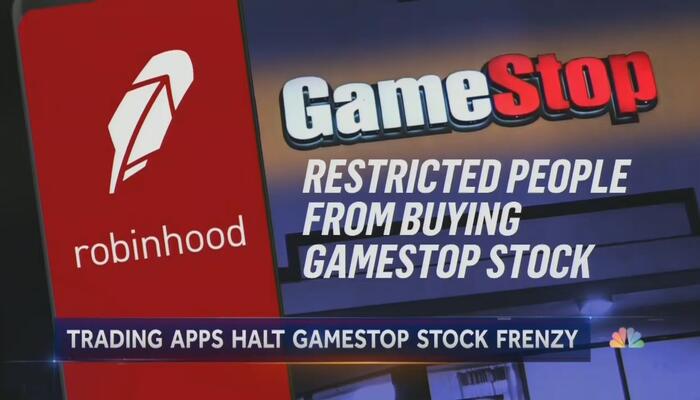 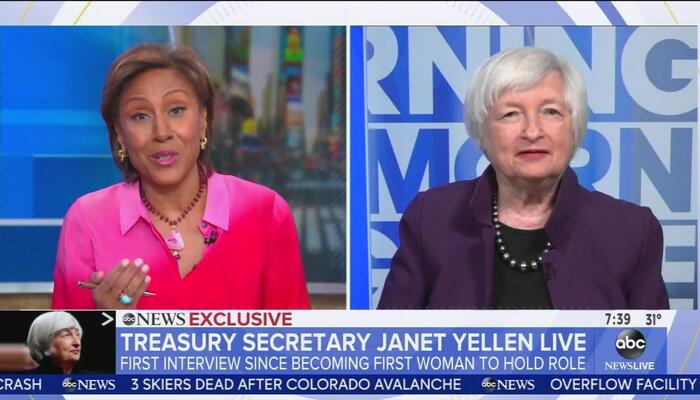 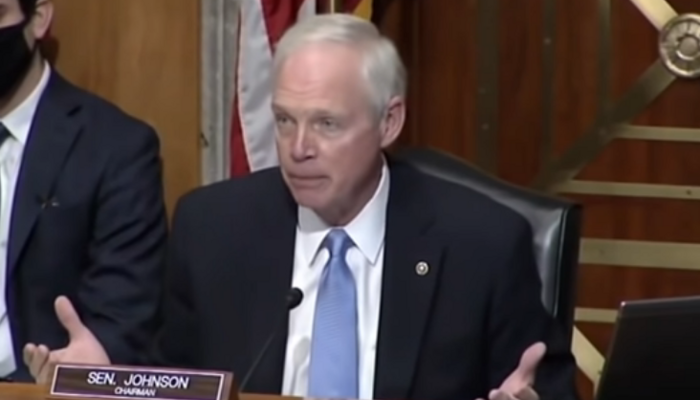