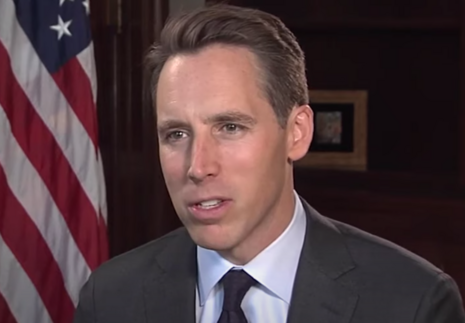 Publishing company Simon & Schuster tried to do just that by canceling publication of Missouri Republican Sen. Josh Hawley’s upcoming book “The Tyranny of Big Tech.” The firm arbitrarily pinned blame on him for the Capitol Hill riot. The company wrote in a statement on Twitter: “[W]e take seriously our larger public responsibility as citizens, and cannot support Senator Hawley after his role in what became a dangerous threat to our democracy and freedom.”

But, there may be political reasons why the company decided not to publish. Federal Election Commission (FEC) records revealed that Simon & Schuster CEO Jonathan Karp donated exclusively to Democrats this electoral cycle. Karp donated $350 to former Democratic presidential candidate and leftist Beto O’Rourke in 2019, while he was President and Publisher of Simon & Schuster Adult Publishing. So, a Democrat donor is head of the company that canceled a Republican senator’s book. No conflict there, right?

Stelter touted the news on Twitter, writing: “This just in: @SimonSchuster ‘has decided to cancel publication of Senator Josh Hawley’s forthcoming book, THE TYRANNY OF BIG TECH.’" Stelter proceeded to parrot some of the highlights from the Simon & Schuster statement, but he didn’t mention anything about the company’s CEO being a Democrat donor. In other words, Stelter — true to form — failed to do journalism. Perhaps one reason for Stelter’s non-journalism here is because he had his recent liberal book "Hoax: Donald Trump, Fox News, and the Dangerous Distortion of Truth," published by a division of the same company. 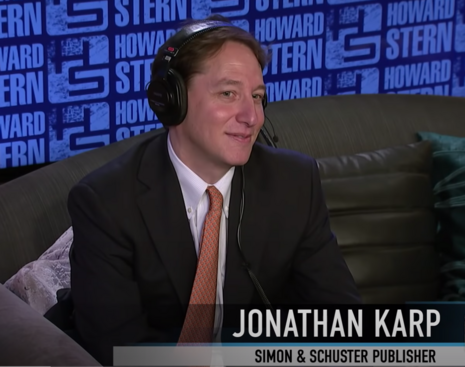 Hawley responded to the company’s statement on Twitter, writing a biting critique of his own and lambasting what he called the “woke mob” publisher:

This could not be more Orwellian. Simon & Schuster is canceling my contract because I was representing my constituents, leading a debate on the Senate floor on voter integrity, which they have now decided to redefine as sedition. Let me be clear, this is not just a contract dispute. It’s a direct assault on the First Amendment. Only approved speech can now be published. This is the Left looking to cancel everyone they don’t approve of.

The irony of Simon & Schuster’s actions is that it currently lists another book on its website "Cancel This Book: The Progressive Case Against Cancel Culture,” which is set to be released this April. The description of that book is even more amusing in the face of the company’s decision to “cancel” Hawley. The description points to a complete lack of self-awareness on the company’s part:

While many progressives believe that ‘cancelling’ others is a form of activism and holding others accountable, Cancel This Book argues that ‘cancellation’ is oftentimes counter-productive and destructive of the very values which the ‘cancellers’ claim to support.

MRC Business reached out to Simon & Schuster for comment. The company responded by saying Karp’s donations were not a “violation of company policy” when asked if any conflict of interest issues existed.

Conservatives Are under attack. Contact Simon & Schuster at 212-698-7033 and demand they reverse their decision on Hawley’s book.