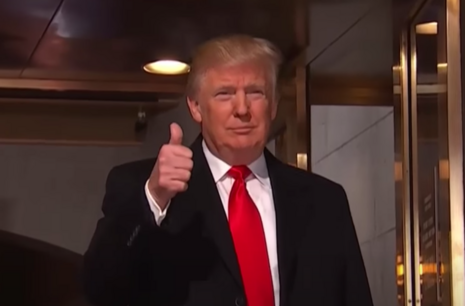 The National Association of Realtors (NAR) reported that “[e]xisting-home sales continued on a strong, upward trajectory in July, marking two consecutive months of significant sales gains.” Sales increased a whopping 24.7 percent, “the strongest monthly gain in the history of the survey, going back to 1968, and the highest sales pace since December 2006,” according to CNBC. Sales were also 8.7 percent higher from July 2019. Fox Business’s Charles Payne proclaimed the news on Twitter: “This is a V-Shape Recovery.” He may be right.

Financial publisher Advisor Perspectives (AP) commented on NAR’s findings: “sales rose to a seasonally adjusted annual rate of 5.86 million units from the previous month's revised 4.70 million. The Investing.com consensus was for 5.38 million.” This indicates that the results comfortably beat expectations. 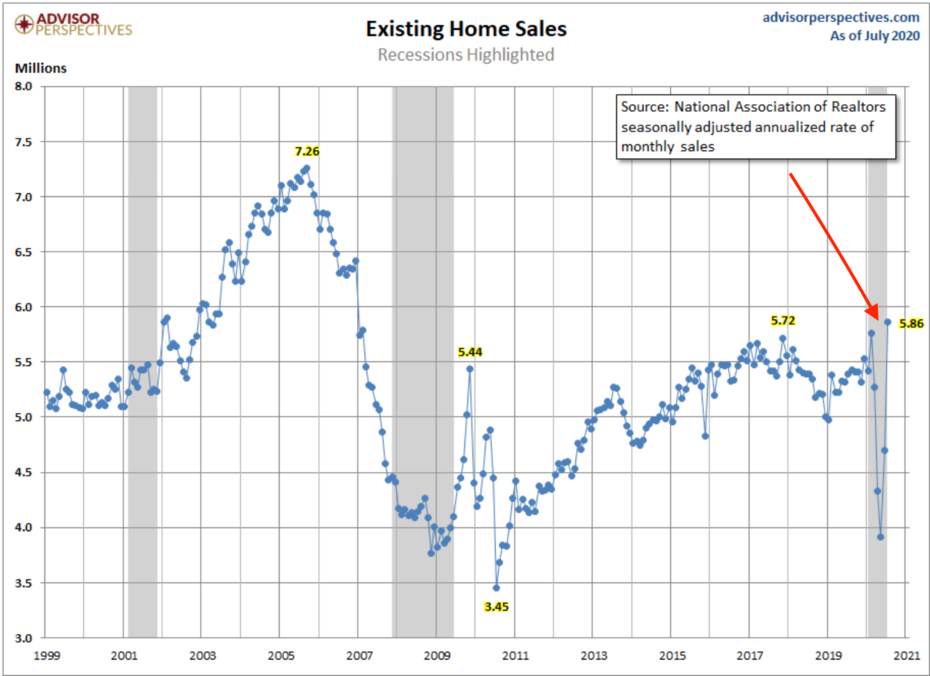 But this wasn’t all the good news the housing report had to offer. A flurry of other records were achieved.

CNBC noted that “[t]he supply of existing homes plummeted 21.1% annually, with just 1.5 million homes for sale at the end of July.” This was the “lowest July supply in the history of the inventory survey, which has been tracking single-family supply data since 1982.” CNBC cited NAR’s chief economist Lawrence Yun, who said that “‘[t]he new listings are running a little higher than one year ago but all those new listings are being grabbed by the buyers and taken off the market.’” [Emphasis added.]

Also, the shortage of existing homes “drove the median price of a home sold in July up 8.5% annually to $304,100,” according to CNBC. "This is a record high nominal price but also the highest price when adjusted for inflation." [Emphasis added.]

That’s the same "V" shape Bloomberg Opinion Editor Mark Gongloff said July 1 “isn’t happening.” Gongloff wrote that “anybody hoping for a V to materialize in 2020 will be disappointed.” CNN had said that “it's probably too optimistic to expect a classic V-shaped recovery, with its quick bottom and steep comeback.”