The liberal Spanish-media giant Univision has been sold. Media executive Wade Davis is heading up a private group to buy a majority stake in the company and will be its new CEO. 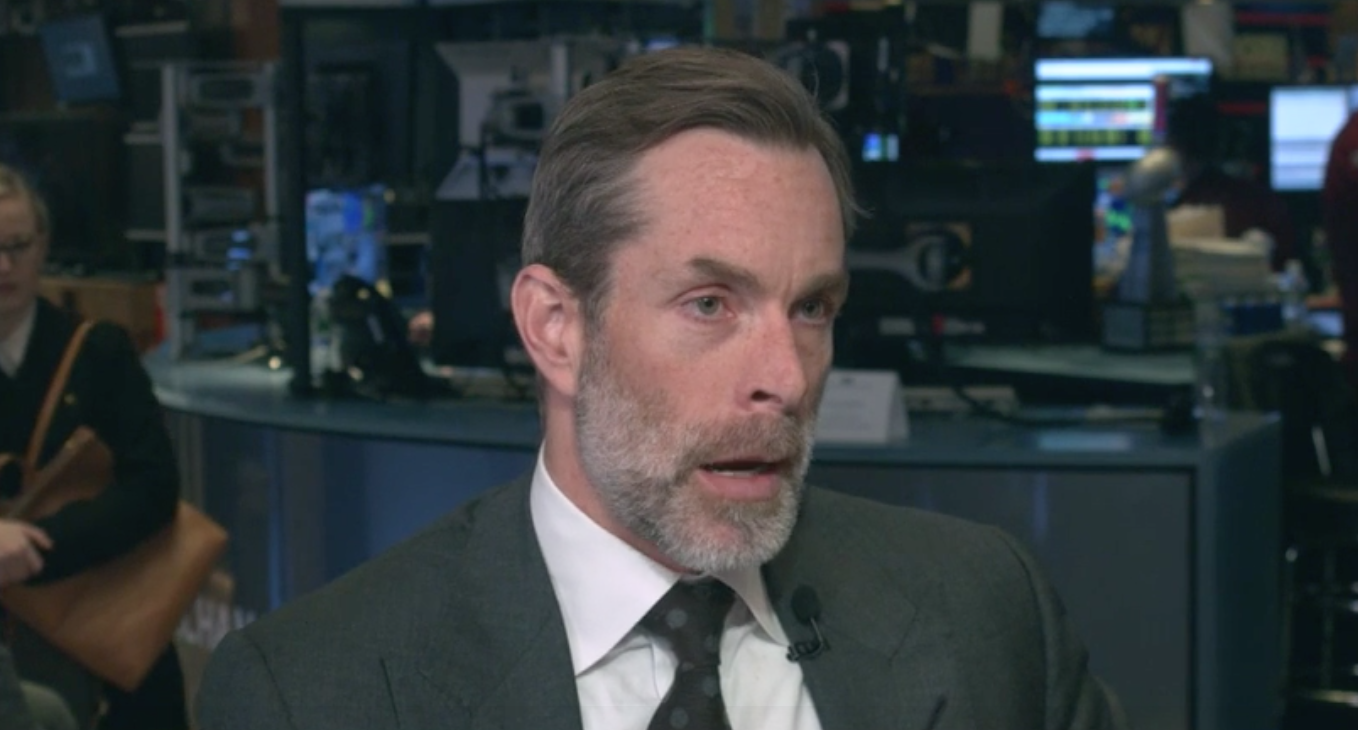 Davis has given $8,300 to Democrat politicians since 2007 and is a contributor to former South Bend mayor and Democratic presidential candidate Pete Buttigieg’s campaign. He’s been a contributor to major Democratic candidates for years, raising major concerns about potential conflicts of interest. 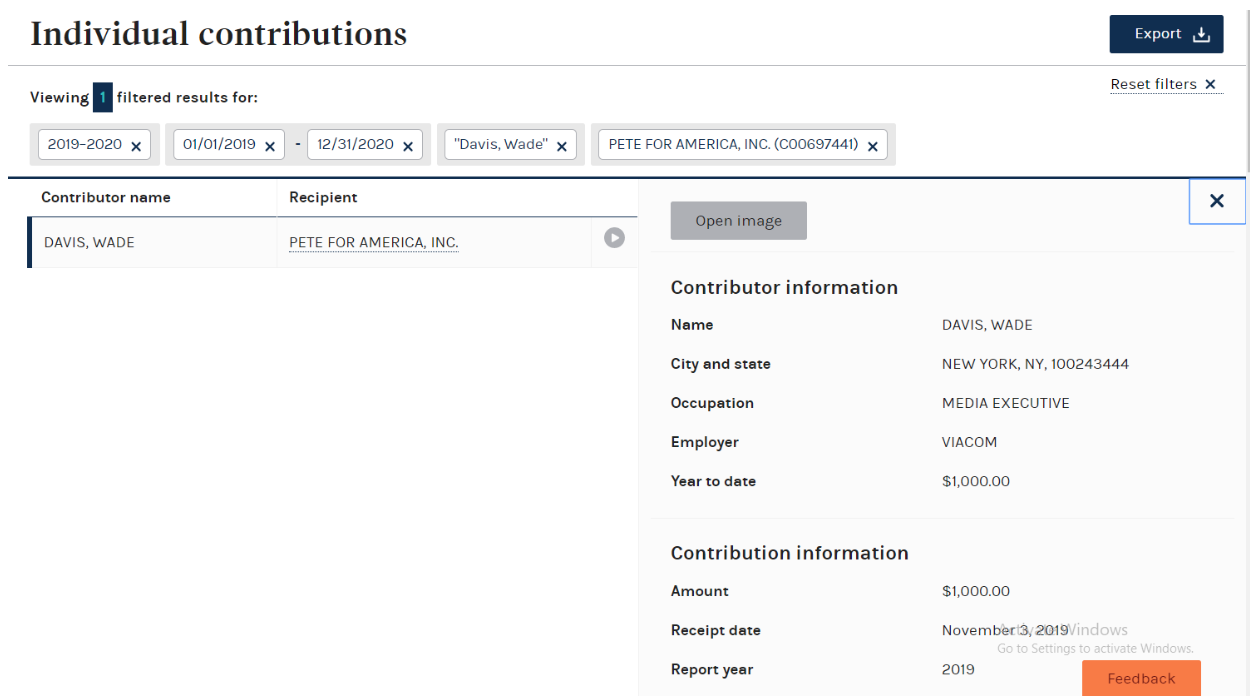 The only Republican recipient, based on Open Secrets records of all Davis’ contributions while at Viacom, was former Sen. Johnny Isakson (R-GA), who received $1,000 from Davis in 2018 before Isakson’s retirement the following year. The individual contribution limit to candidate committees is currently $2,800, according to the Federal Election Commission.

Davis will take over and head up “the largest Spanish-language broadcaster in the U.S.”

Investors from firms Searchlight Capital Partners and ForgeLight, LLC were led by Davis to purchase a majority stake in Univision (64%), according to Axios Feb. 25.

Univision anchor Jorge Ramos tried to wokescold pro-Trump Hispanic voters for their support of the president on a Jan. 26, Univision segment of Al Punto.

“If President Donald Trump wants to win reelection, he’s going to need the votes of millions of Hispanics. In the past presidential election, 29% of Hispanics voted for him, despite his having made remarks that many labeled as racist” [emphasis added].

MRC Business reached out to Searchlight Capital Partners on Feb. 25, but has since received no response as of the publication of this article.