What should campaign funding disclosure levels be in an internet age and outrage culture, where publicization of giving can quickly turn into harassment? 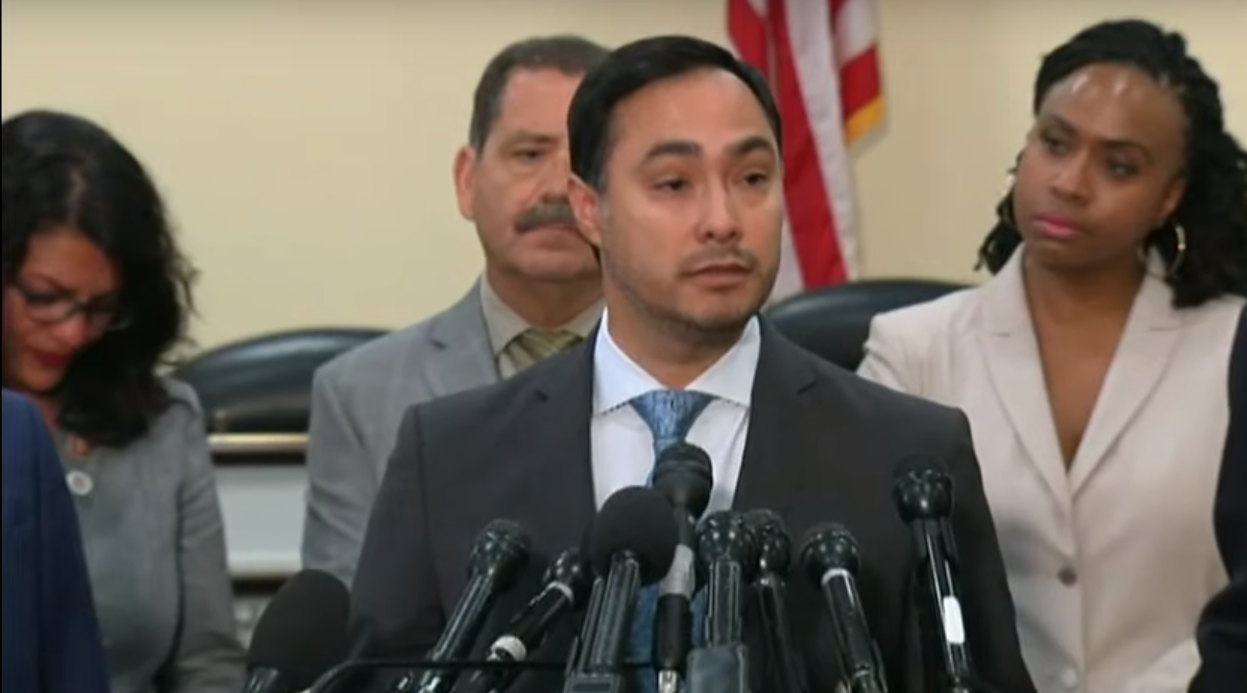 It’s a question The New York Times raised after Rep. Joaquin Castro (D-TX) tweeted out the names of 44 San Antonio-area citizens who had given to President Donald Trump’s reelection campaign. It provoked anger from conservatives who argued it led to the harassment of ordinary citizens. Castro is the twin brother of Democratic presidential candidate Julian Castro and his campaign chairman.

The Times reported on Aug. 8, “Most of the 25 calls Justin Herricks received before noon on Thursday were from people who wanted to tell him he was a white supremacist for donating money to President Trump.”

Herricks told The Times, “I’ve had people say, ‘Hey, we were going to use you for business, but we found out you’re a racist’” and “We hope that you burn in hell and your business will go with you.”

Herricks’ name made Castro’s list because the business owner gave an individual maximum contribution to Trump’s campaign of $2,800. He also contributed $15,000 to the Trump Victory Fund PAC.

It is one thing to expose how much billionaires could be influencing elections with major giving. It is another thing to publicize details about average citizens and business owners who support a political candidate. According to the Times, Castro claimed he shared it to “lament” support for Trump in his district, while others viewed it as a political and fundraising move.

The Times reported that Herricks’ donations put him in the public arena, “whether he likes it or not.” But these weren’t exactly mega-donors. Many others on the list Castro shared were retirees and there was even one “homemaker,” according to Reason. The Times didn’t report that.

Reason argued on Aug. 7, that Castro’s “doxxing” also appeared “to be trying to draw a link between donors to Trump's campaign and the recent El Paso shooting, the perpetrator of which wrote a manifesto denouncing immigrants as ‘invaders.’”

“After the conservative backlash to his tweet, Castro retweeted a couple of supporters who made this link explicit,” Reason added.

One community member at the left-wing Daily Kos site disagreed angrily with criticism of Castro’s tweet writing on Aug. 7, “Public disclosure is the fucking purpose of the fucking law.”

However, Reason noted that the purpose of campaign finance disclosure is so “citizens can hold politicians accountable, not the other way around.”

RedState pointed out another irony in the Castro controversy on Aug. 9. It cited Washington Examiner contributor Jeryl Bier’s reminder that Castro had opposed cyberbulling in the past because it “will help prevent harassment.”