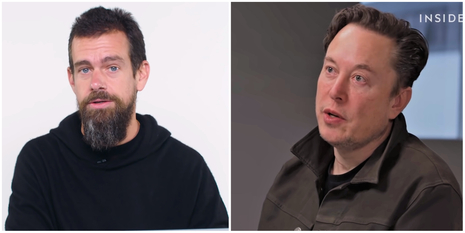 Only weeks before Musk and Twitter go to court on Oct. 17, the richest man in the world seems to be accelerating his search for bots and spam accounts. Musk’s legal team demanded on Aug. 22 that Dorsey present documents and communications relating to “the impact or effect of false or spam accounts on Twitter’s business and operations,” according to the subpoena.

The subpoena also sought information on the number of daily active users and user engagement, after TechCrunch reported in April that Twitter admitted to overcounting its users.

In another possible boon for Musk’s case against Twitter, a whistleblower and formerTwitter executive said that the company was not fully disclosing its bot count following Musk’s demands that Twitter provide documentation about the percentage of bot accounts on its platform.

Peter “Mudge” Zatko filed a complaint with Congress and other federal agencies that was obtained by CNN and The Washington Post. Musk seemingly referenced the whistleblower news with a  photo of Disney character Jiminy Cricket whistling: “Give a Little Whistle.”

Zatko’s complaint could hinder Twitter’s legal arguments that Musk’s “exit strategy” to purchase the platform for $44 billion was “a model of bad faith” and “a model of hypocrisy.”

Musk, for his part, has repeatedly used memes and tweets to criticize Twitter for hiding its data on bots and spam accounts.Musk said recently he would move forward with his original deal to buy Twitter if the company “simply provides their method of sampling 100 accounts and how they’re confirmed to be real.”

Dorsey previously spoke in support of Musk and Twitter CEO Parag Agrawal’s deal in April: “Elon’s goal of creating a platform that is ‘maximally trusted and broadly inclusive’ is the right one. This is also [Agrawal’s] goal, and why I chose him. Thank you both for getting the company out of an impossible situation. This is the right path...I believe it with all my heart.”

Elon’s goal of creating a platform that is “maximally trusted and broadly inclusive” is the right one. This is also @paraga’s goal, and why I chose him. Thank you both for getting the company out of an impossible situation. This is the right path...I believe it with all my heart.