At this point in George W. Bush's presidency, Hollywood uncorked a barrel of anti-Iraq-war movies, all of them in their varying styles trashing the American military or intelligence agencies as vicious murderers, rapists, and all-around freedom-tramplers. Most were duds because the public wanted nothing to do with those messages. But oh, did the critics love 'em. 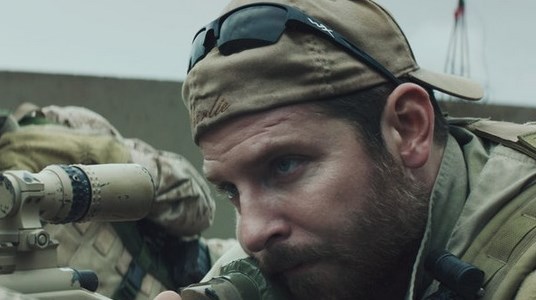 In Obama's "fourth quarter," as he calls it, Clint Eastwood has released his movie "American Sniper," starring Bradley Cooper as Chris Kyle, a NAVY Seal who survived four tours of duty in Iraq and was credited with an astonishing 160 confirmed kills. The story ended horribly in 2013, four years after he left the Navy, when he and a friend were shot down at a Texas shooting range. Oh, how the critics hate it.

New York Times film critic A.O. Scott has indicted the film as political propaganda: "The politics of the Iraq war are entirely absent, which is a political statement in its own right," he declared. "And though George W. Bush's name is never invoked, `American Sniper' can be seen as an expression of nostalgia for his Manichaean approach to foreign policy."

It's just pathetic that a film that doesn't strike a partisan note is somehow political by being non-political. Scott loved the non-political Iraq war film "The Hurt Locker" in 2009, but the main military characters in that film were fully fictional men disarming bombs, not a real-life Silver Star winner with a talent for picking off terrorists.

Scott admits that Eastwood "doesn't flinch from portraying the toll of his [Kyle's] service on his psyche and his marriage, though it may tidy up the damage a bit too quickly and neatly. But this, too, is part of the film's loyalty to its hero's understanding of himself and his work. Or, you might say, its commitment to printing his legend. 'Legend' is one of the nicknames Chris earns from his admiring fellow servicemen, who are in awe of his bravery and skill, and Mr. Eastwood engages in his share of mythmaking."

Liberal film critics today don't like the pairing of "military" and "hero" in the same breath. In their forever-Vietnam mentality, "duty, honor, country" are just fancy words for being tools of a ravenous military-industrial complex that lies its way into war for power and profit.

Scott is a blatantly dishonest critic for a blatantly dishonest newspaper. Time and again, he demonstrates that films he sees as conservative must be denounced as ridiculously propagandistic, but films he sees as liberal aren't propaganda, but important lessons for the country. Conservative films are often pulp; liberal films are often works of art. 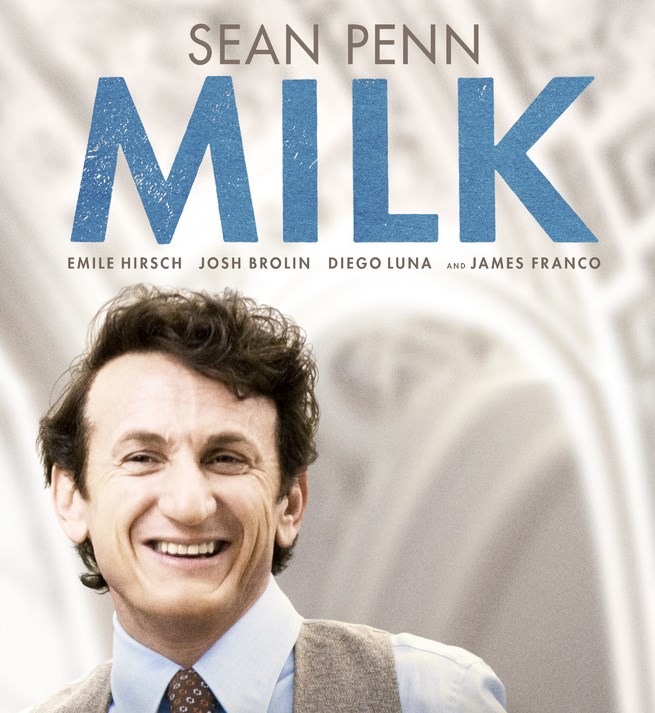 Scott can hail how "Milk had a profound impact on national politics, and his rich afterlife in American culture has affirmed his status as pioneer and martyr." And yet, the script "manages to evade many of the traps and compromises of the period biopic with a grace and tenacity worthy of its title character."

Facts don't matter one whit. After all, Scott loved "Fahrenheit 911" ten years ago. He asserted that while Michael Moore's mockumentary would be "properly debated on the basis of its factual claims and cinematic techniques, it should first of all be appreciated as a high-spirited and unruly exercise in democratic self-expression." He honored Moore as "a credit to the Republic."

Note that nothing here has anything to do with the artistic merits of the film. It's pure political commentary. That's supposed to be the purview of editorials and columnists, not film critics.

Americans face a double whammy in the world of entertainment media: movie studios often make syrupy liberal movies, and then liberal critics try to praise them right into the Oscar cavalcade and the film history books. Movies about real-life American military heroes need not apply.