Looking back at our popular culture in 2014, it appears that Hollywood’s power is on the wane. Politically, the leftist celebrities and the “Rock the Vote” gang couldn’t help dig the Democrats out of their rut. Even that paragon of permissiveness Sandra Fluke couldn’t exploit her Limbaugh-victim aura to win a state Senate seat in libertine California.

The year’s biggest loser was Sony, which looked pathetically powerless in the wake of North Korea’s hack attack. Worst yet was the people involved. A clearly frustrated George Clooney announced there was no one in that industry willing to sign a letter condemning Sony's capitulation. Clooney may be A-list, but that's apparently no match for Tinseltown's cowardice.

Loser: “Obvious Child.” Here’s perhaps the most horrid pitch imaginable: the “abortion comedy.” Feminists tried to sell killing a “fetus” as the basis for a touching “romantic comedy,” starring a childlike stand-up female comedian who can’t possibly handle raising a child. Despite supportive liberal-media plaudits, it grossed a miserable $3 million, half the take of the flop “Vampire Academy.” 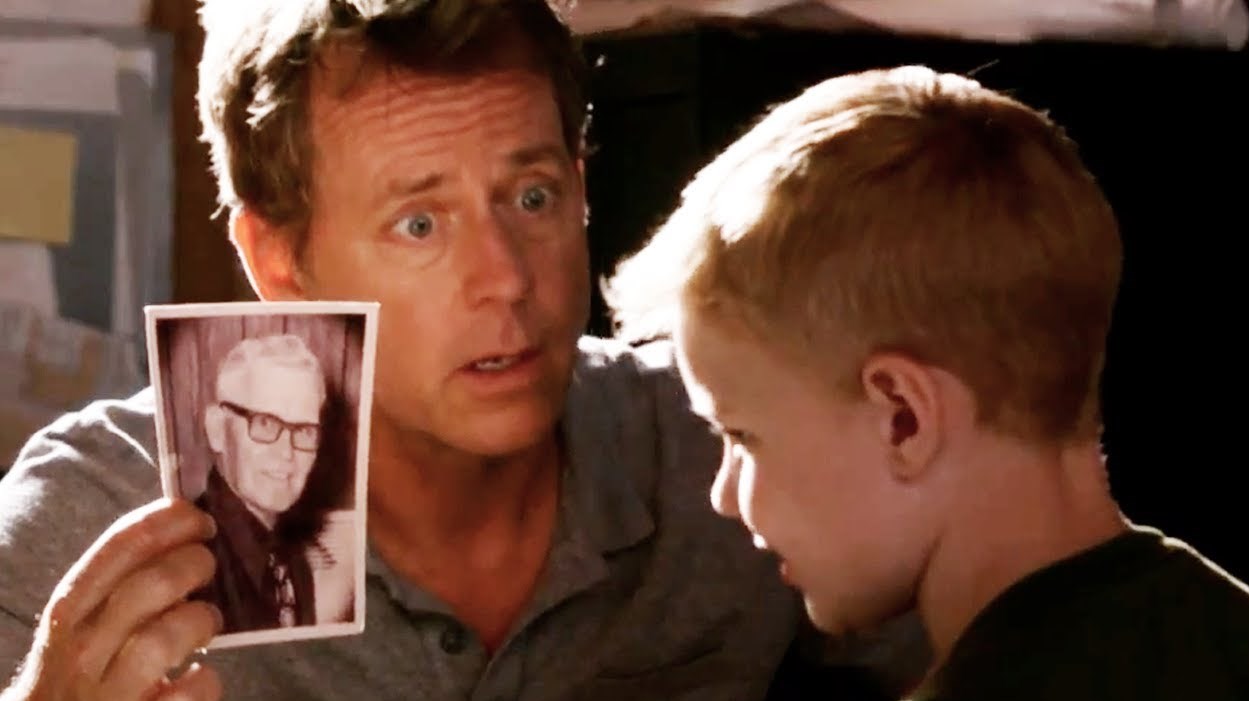 Winner: God movies. Just as Hollywood can't understand the repugnance of "abortion comedies," so too does it never appreciate the attraction of religion. Liberal film critics are the most ignorant of them all. “Heaven Is For Real” grossed over $91 million in theaters, proving that religious Americans are still a powerful market. “God’s Not Dead” – with an unusual college evolution-debate plot – grossed over $60 million. “Son of God,” a re-configuration of Jesus sections of “The Bible” TV miniseries, also grossed almost $60 million.

Winner: Pope Francis. Some Catholic faithful might find it disturbing when the new pontiff is placed on the cover of Rolling Stone magazine, but the perception that he’s more economically and politically liberal than the last two popes has caused a strange media magic. Obviously, American media moguls think this man might be swayed by their accolades. The church teaching is still the same, but the press clips are wildly different.

Loser: Rolling Stone magazine. Its remarkably reckless “expose” on an alleged campus gang-rape at the University of Virginia collapsed so spectacularly that even leftists were appalled, ruining a reputation for serious investigative journalism that the magazine never deserved.

Loser: Bill Cosby. A growing field of women accusing sexual harassment and assault – albeit from decades ago – has clearly cast a pall over Cosby’s “Cliff Huxtable” family-guy legend. It’s the rape equivalent of the O.J. Simpson case: no one wants to believe it’s true, and it’s getting harder to deny.

Winner: Washington Redskins. This is not about their win-loss record! From all the outraged protesters and their media supporters, it might sound counter-intuitive, but there is zero momentum for changing the team name. The Federal Communications Commission recently acknowledged the obvious: “Redskins” is not a curse word that should be banned from TV. An Associated Press poll found only 14 percent of the public wanted a name change, and 83 percent did not. Case closed...on radical-left fingers.

Loser: The “war on Christmas.” It’s been a quiet year for Christmas-hating atheists and their Satan statues. It’s not a bad thing that everyone’s tired of their antics. And don't you think, as we do, that there is a noticeable move away from the cauliflower "Happy Holidays"? It makes it easier to wish everyone a Merry Christmas and a Happy New 2015.