HBO Mini-Series on Limbaugh: ‘He’s a Liar and a Hatemonger – Makes Me Want to Puke’

Monday night on HBO viewers heard one of their stars call Rush Limbaugh an “idiot” and charge “he’s a liar and a hatemonger – makes me want to puke.” But it wasn’t Bill Maher. It was actress Frances McDormand in the second half of the pay network’s two-night Olive Kitteridge mini-series about the later years of life of a woman living in a coastal Maine town.

Her disgust with Limbaugh bursts out when she gets into a car with another widower, played by Bill Murray, who is taking her to dinner. When he starts his car (she earlier showed disdain for his vanity in owning a convertible sports car), Limbaugh’s voice is on the radio just happening to say this very famous line: “Feminism was established so as to allow unattractive women easier access to the mainstream of society.” 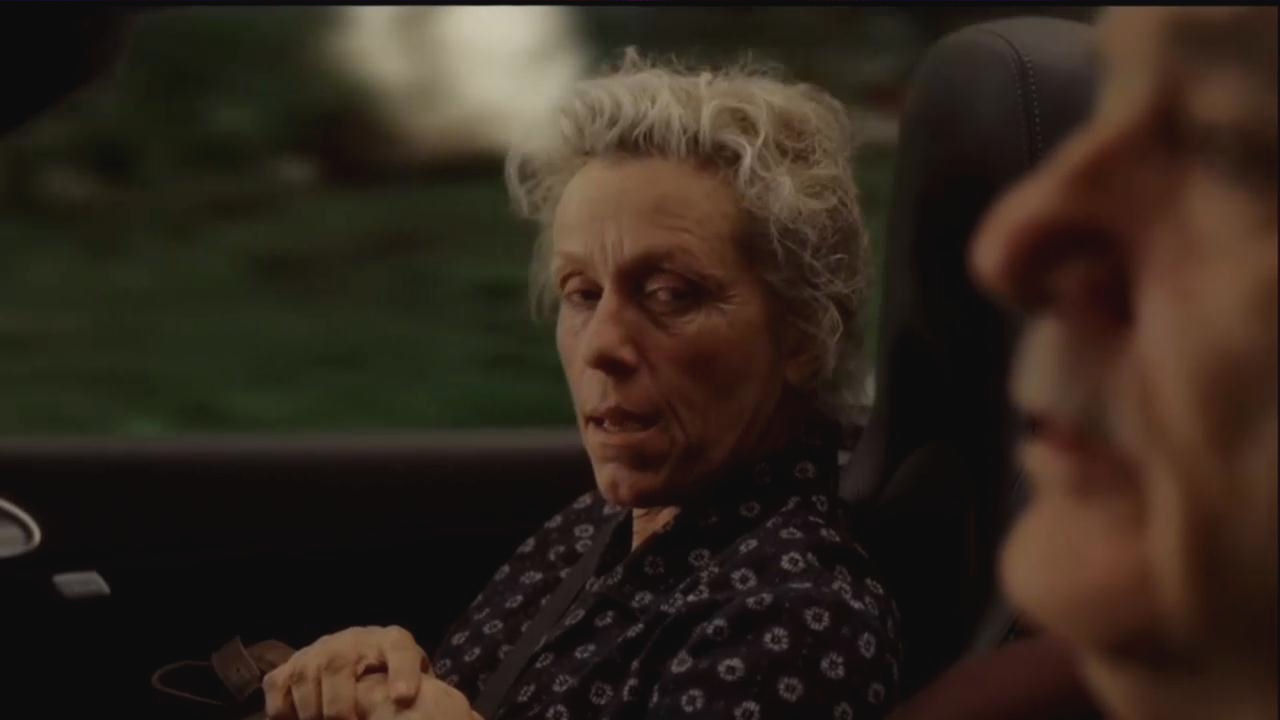 The Murray character turns the radio off, but “Olive Kitteridge” demands: “Was that Rush Limbaugh?” She proceeds to lecture: “You, Mr. High-and-Mighty-Harvard. You listen to that idiot?”

He counters that “he has some interesting opinions,” to which she makes her disgust clear: “He’s a liar and a hatemonger – makes me want to puke.” As the scene ends, he corrects her to say he attended Yale, not Harvard.

IMDb’s plot summary for the mini-series based on a novel of the same name by Elizabeth Strout:

A look at a seemingly placid New England town that is actually wrought with illicit affairs, crime and tragedy, all told through the lens of Olive, whose wicked wit and harsh demeanor mask a warm but troubled heart and staunch moral center. The story spans 25 years and focuses on Olive's relationships with her husband, Henry, the good-hearted and kindly town pharmacist; their son, Christopher, who resents his mother's approach to parenting; and other members of their community.

The Limbaugh scene takes place after her husband has passed away.

The four-hour production ran Sunday and Monday night, November 2 and 3, in two-hour blocks and will re-run in the future in four one-hour blocks. The scene above occurred about two-thirds the way into the fourth hour.