Tim Graham is Executive Editor of NewsBusters and host of the NewsBusters Podcast. His career at the MRC began in February 1989 as associate editor of MediaWatch, the monthly newsletter of the MRC before the Internet era.

Graham is co-author with MRC president Brent Bozell of the books Unmasked: Big Media's War Against Trump (2019), Collusion: How the Media Stole the 2012 Election and How To Prevent It From Happening Again in 2016 (2013) and Whitewash: What The Media Won’t Tell You About Hillary Clinton, But Conservatives Will (2007). He is also the author of the book Pattern of Deception: The Media's Role in the Clinton Presidency (1996).

Graham is a regular talk-radio and television spokesman for the MRC and has made television appearances on MSNBC, CNBC, CNN, Fox News, and the Fox Business Channel. His articles have appeared in The Wall Street Journal, The Washington Times, National Review, and other publications.

Graham left the MRC to serve in 2001 and 2002 as White House Correspondent for World, a national weekly Christian news magazine. He returned in 2003. Before joining the MRC, Graham served as press secretary for the campaign of U.S. Rep. Jack Buechner (R-Mo.) in 1988, and in 1987, he served as editor of Organization Trends, a monthly newsletter on philanthropy and politics by the Washington-based Capital Research Center.

Graham is a native of Viroqua, Wisconsin and graduated from Bemidji State University in northern Minnesota. 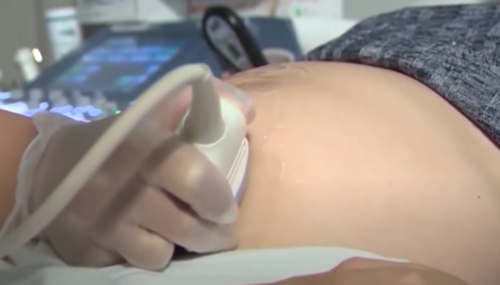 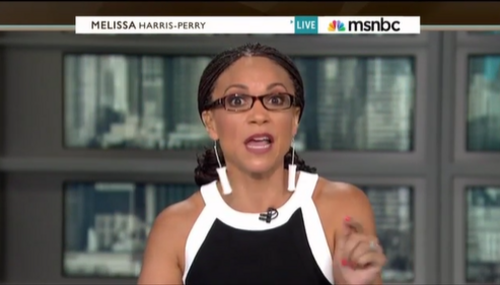 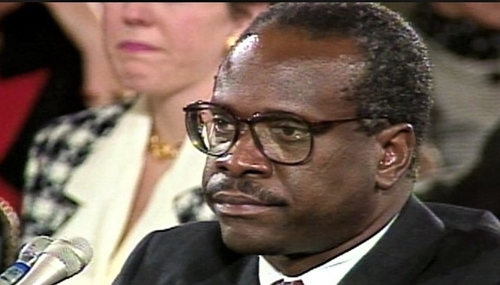 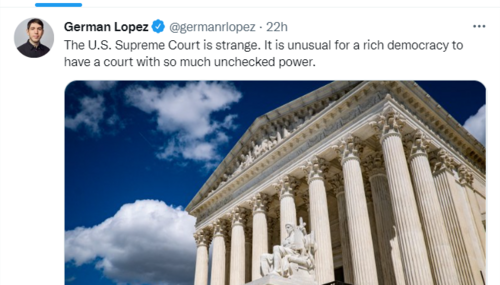 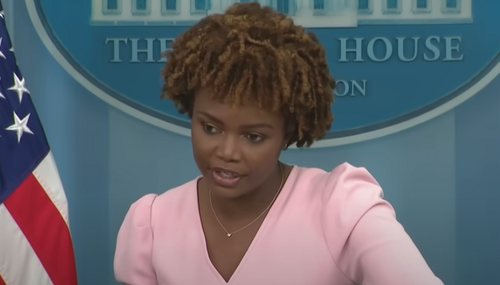 Column: Careening Away from Karine Jean-Pierre 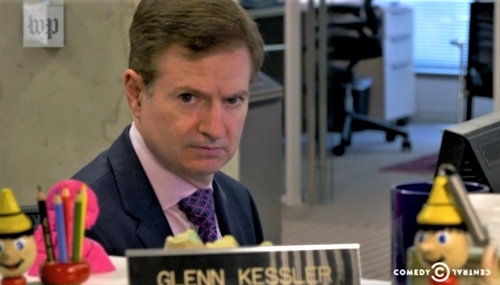 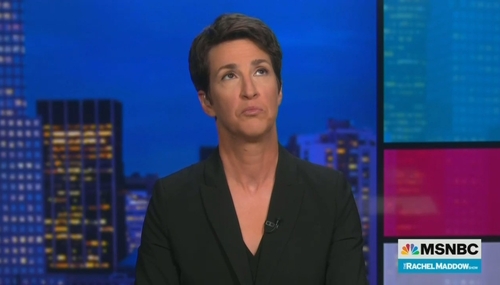 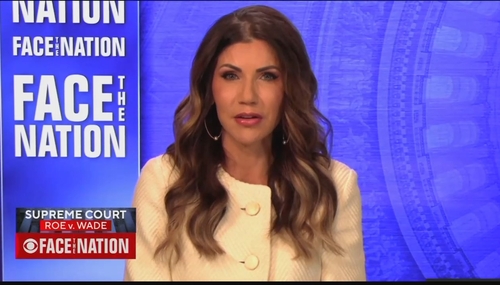 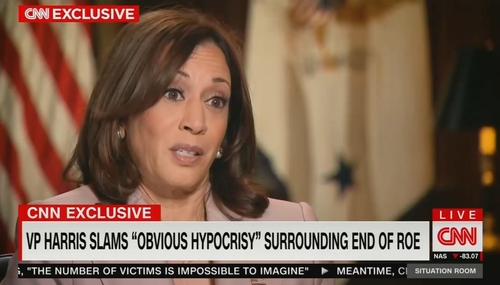 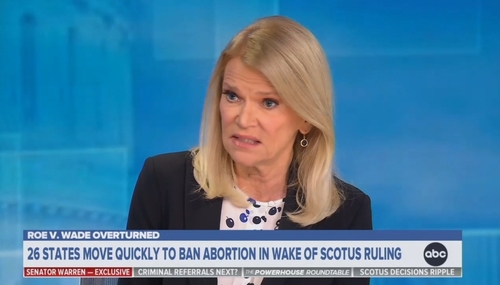 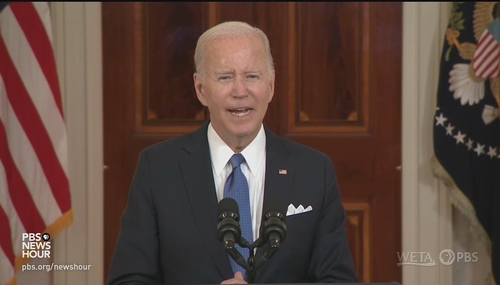 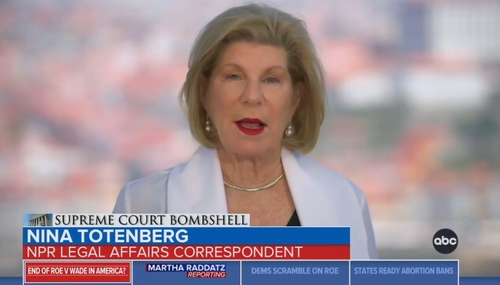 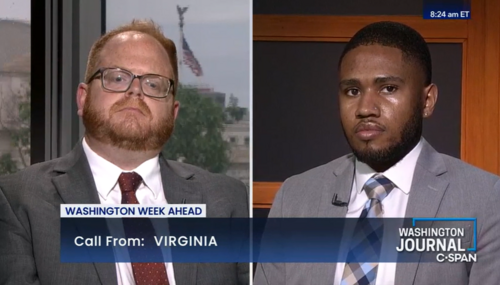 Reporters Insist: We Don't Have Bias or Double Standards 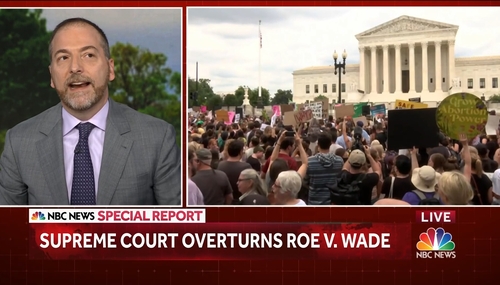 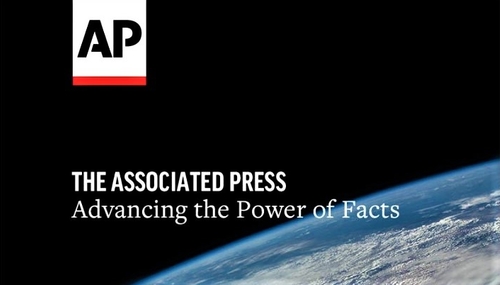 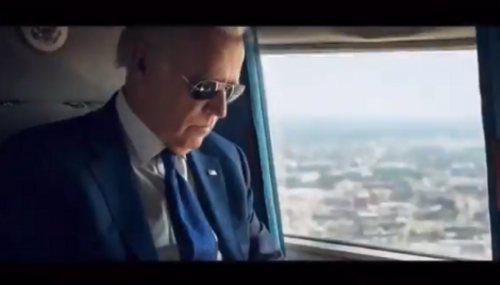 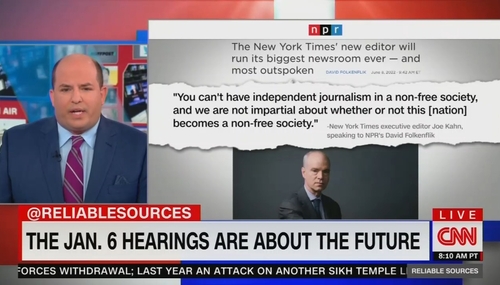 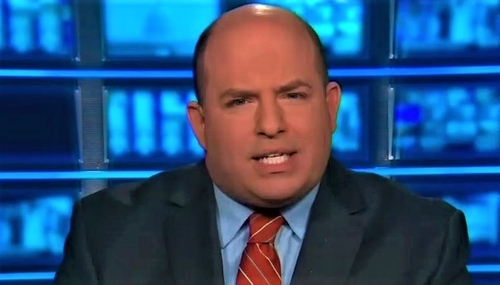 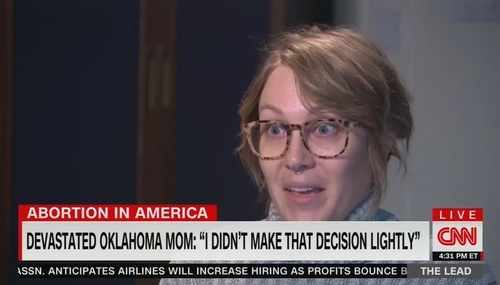 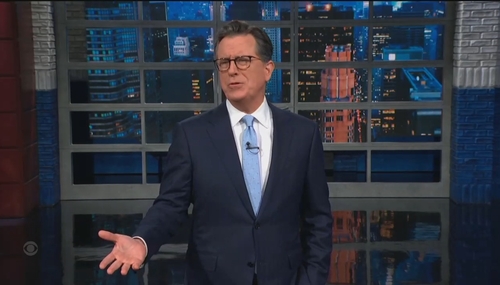