Quin Hillyer is a Contributing Editor of National Review magazine, a Senior Editor for The American Spectator magazine, and a nationally recognized authority on the American political process. 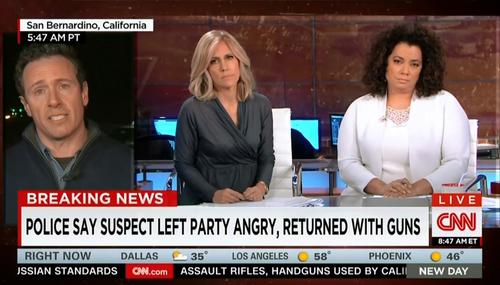 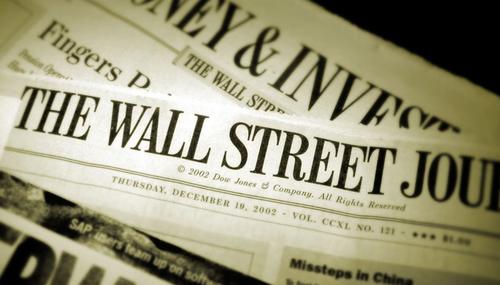 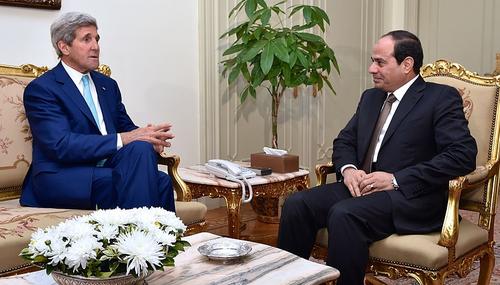 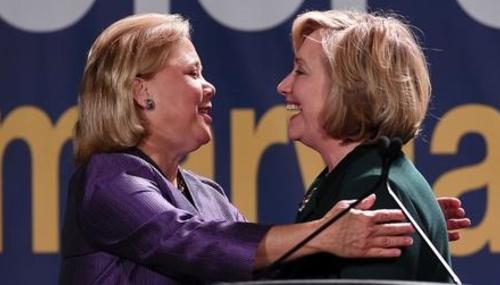 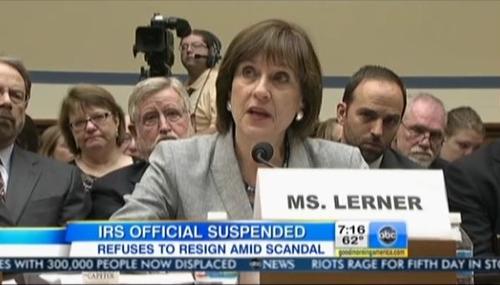 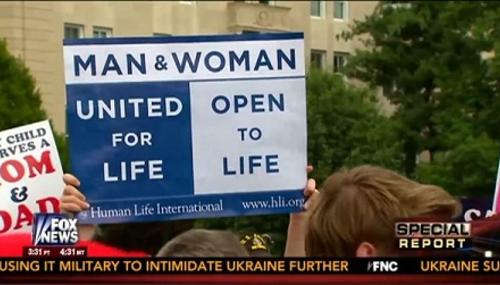 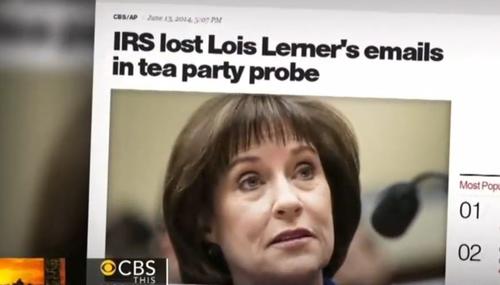 CNN's Brooke Baldwin Asks the Right Questions, Gets Right Balance on B 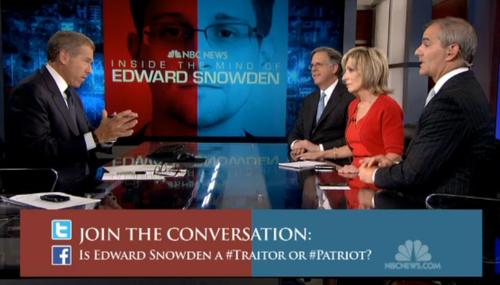 Richard Armitage, Leaker: A Still-Hidden Identity In Replays of the Pl 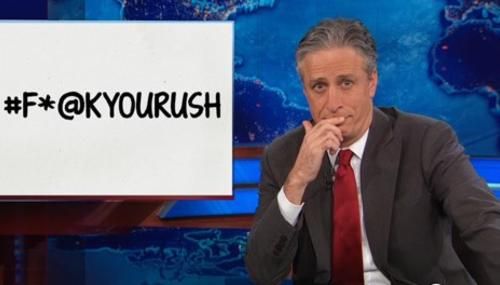 Cracking the Culture: Does Santorum Have Better Things to Do Than Run 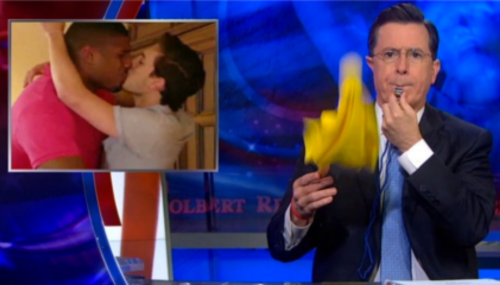 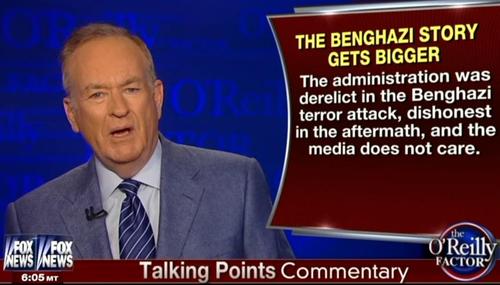 'How Can We Cover for Obama Today?' Nets Ask Themselves on ObamaCare 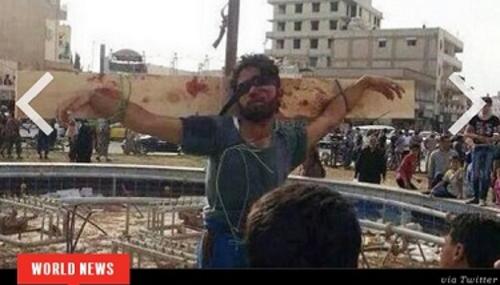