The Next Two Years: Predicting an Obama Future 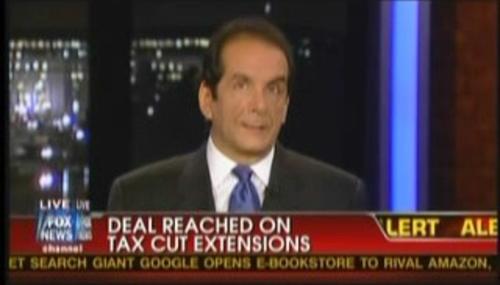 A Review of Sarah Palin's 'America by Heart 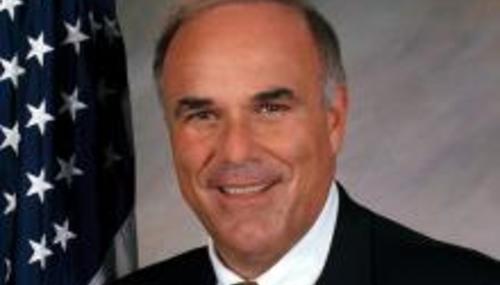 The Needless Division Between Social Cons and Fiscal Cons 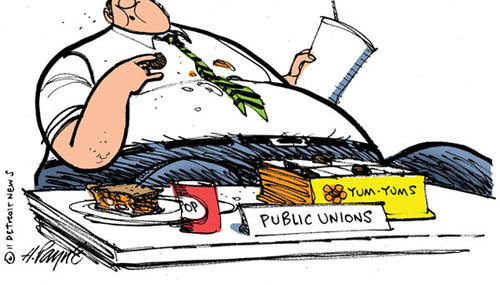 The Future Is Bleak: American Parents Pessimistic About Prospects For

Michelle Obama Kicks It Euro-style While Americans, and Barack Obama

More Unexpected Economic News, But Only If You’re an Economist in D

Why Are Liberals So Miserable

JournoList IS a Big Deal: Trying to Control the Message for Liberals