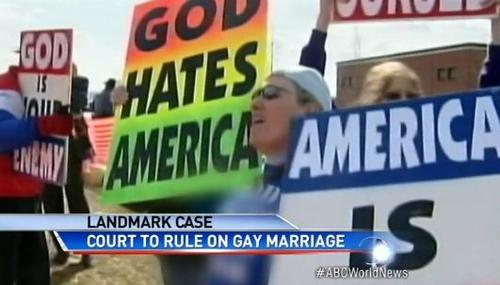 Musician James Taylor: 'I Really Suffered' Under 8 Years of 'Cheney/Bu

Ryan Robertson
December 10th, 2012 12:29 PM
Musician James Taylor may not be at the peak of his career anymore, but he's still doing quite well for himself. Taylor's estimated net worth is around $60 million. Nevertheless, as a featured speaker at a National Press Club luncheon on Friday, the liberal musician used the platform to bash George W. Bush, who's been out of office for nearly four years now. While the subject was… 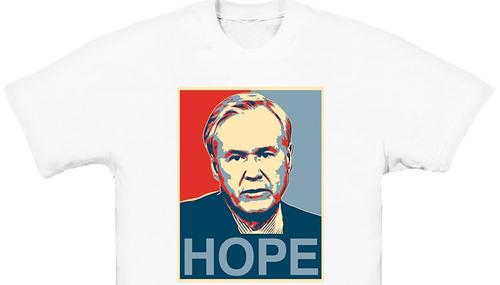 Ryan Robertson
November 21st, 2012 12:41 PM
This Thanksgiving, a record high of 42.2 million Americans will use food stamps to curtail the cost of a big meal. At a whopping expense of $72 billion to the taxpayer per year, according to the Congressional Budget Office. The Supplemental Nutrition Assistance Program (SNAP) has grown by 70 percent since 2007, an increase of over 15 million more people. Despite acknowledging all of this,… 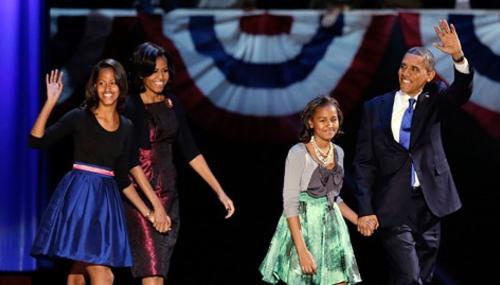 Ryan Robertson
November 9th, 2012 4:03 PM
As part of a program run by the International Foundation for Electoral Systems, representatives of over 60 emerging democracies from around the world were sent to the observe and report on how the election works in this country. What they saw left them concerned at worst and puzzled at best at the way American elections are run, leaving gaping-wide holes through which voter fraud can be… 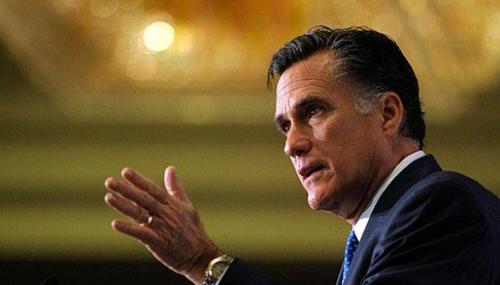 Ryan Robertson
October 25th, 2012 10:50 PM
While President Obama's record-breaking pace to raising a total of $1 billion earlier this month received significant media attention, there was little if any curiosity among the traditional press about how he was on track to achieve such an unprecedented milestone in presidential fundraising. The broadcast networks in particular have not bothered to mention the growing scandal that is… 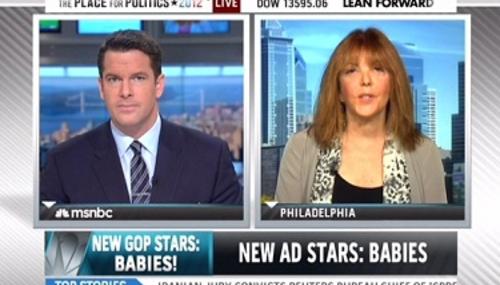 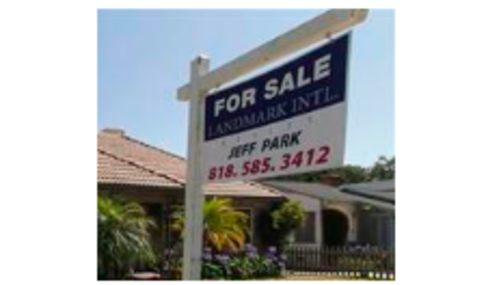 Ryan Robertson
June 12th, 2012 3:11 PM
CNNMoney mustn’t pay very well, because writer Steve Hargreaves is moonlighting as a PR flack for the International Energy Agency. At least, that’s the impression given by his June 12 article on the IEA’s 700-page "sharply-worded" report that called for an additional $36 trillion of clean energy investment by 2050.  According to Hargreaves, IEA… 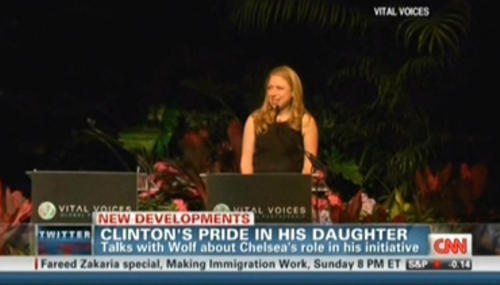 Ryan Robertson
June 8th, 2012 10:50 AM
A massive, notoriously scandal-ridden abortion provider is operating in Los Angeles high schools? What could go wrong? Anna Gorman, writing for the Los Angeles Times on June 5, gave a glowing report of a highly controversial move:  the nation’s largest abortion provider has been put in charge of a public high school’s health care. 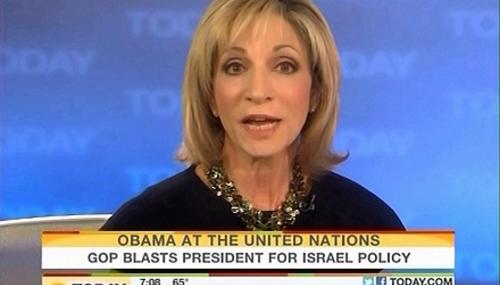 Matthew Sheffield
June 29th, 2011 8:12 AM
You may have noticed it already but in case you haven't, push reload on your browser. We've implemented some long requested changes to NewsBusters tonight including the much-requested "wide screen" format that expands the left side of the page to fit your browser window width. Also included in the fixes: 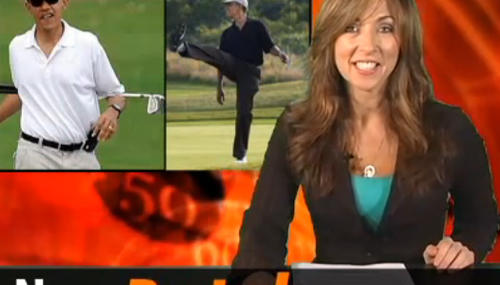 Get the Latest NewsBusted Episode Automatically Posted to Your Site

NB Staff
March 22nd, 2011 2:29 PM
Readers may have noticed a slight change on the site. We've switched out the old Eyeblast video player for a YouTube player, which should function more smoothly than the old one. You've probably noticed the delay in new episodes showing up on the homepage. That will no longer be a problem. Some other big news regarding 'Busted: with this new player, you can now embed your own…

Addressing Your Concerns About the New Site Design

Matthew Sheffield
October 21st, 2010 6:11 PM
Hey NBers. I want to take this opportunity to apologize for the shaky roll-out of the new site design. I understand that there has been a lot of frustration with some missing features, and elements of the new layout. I want to make sure your concerns are addressed.

Welcome to the Next NewsBusters

Matthew Sheffield
October 11th, 2010 2:50 AM
We're finally here. Welcome to the new NewsBusters site design! Please have a look around and tell us your thoughts. There are still a few bugs to be worked out and we'll be squishing them like crazy so please post any you may see in this blog post. Credit for the design of our fancy new digs goes to NB member mrshy, aka Michael Miller who worked with us to come up with this new look.

We Did It! Thank You, NBers

Matthew Sheffield
September 29th, 2010 1:47 PM
Great job, everyone. You put us over the top! Thanks so much for your help.We're ironing out the last wrinkles of the new NewsBusters site, and we expect it to go live soon. We'll make sure to keep everyone updated with the progress.Again, thank you all for your support. We really cannot do this without you. Our dedicated readership is what keeps this site running, and allows us to upgrade to…

Improving NewsBusters, With Your Help