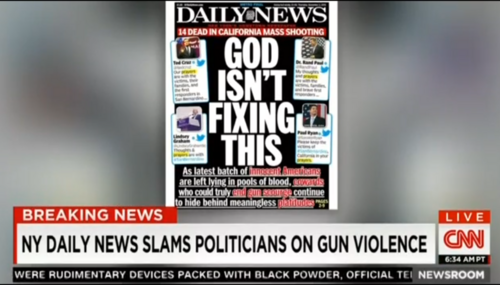 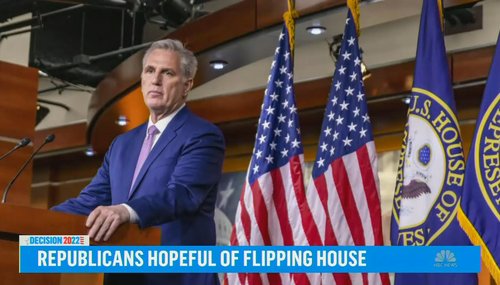 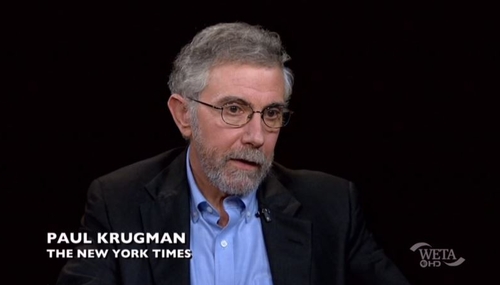 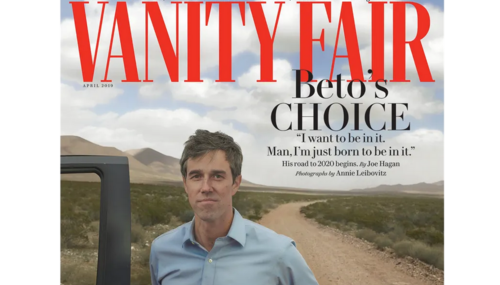 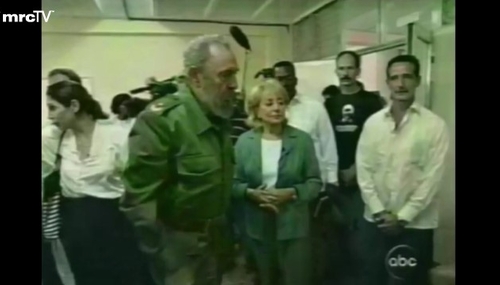 FLASHBACK: ABC Cheered Cuba as ‘One of the Freest Nations on Earth’ 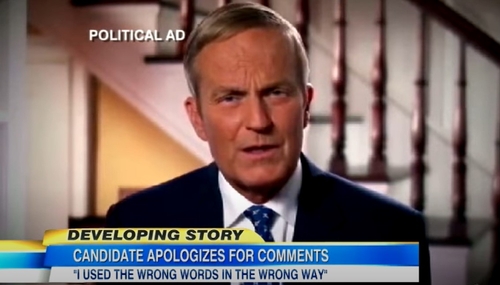 The networks found their 2022 October Surprise, a Republican candidate to pounce on and work to destroy the GOP’s chances in the midterms. In less than a week, ABC, CBS and NBC have devoted over 27 minutes to the Herschel Walker story and whether the Georgia Republican senatorial candidate paid for an abortion in 2009. 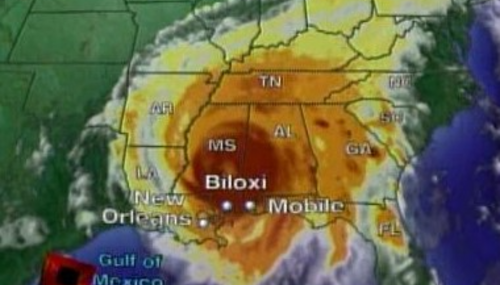 It was 35 years ago this September that Joe Biden’s first of three presidential campaigns was embroiled in a plagiarism scandal, one that would torpedo the bid in controversy. While journalists and late night hosts in 2022 don’t seem interested in mocking now-President Biden, it’s worth remembering that Johnny Carson had no problem joking about the Democrat in 1987. 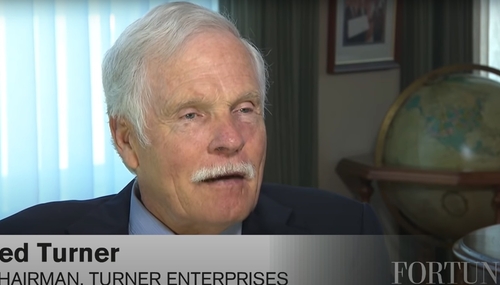 Given the collapse of CNN+, the jettisoning of anchors like Brian Stelter, it’s clear that CNN itself is the middle of an identity crisis. It’s not the first time the network has gone through cringe-inducing moments. It was 17 years ago this coming Monday that CNN founder Ted Turner embarrassed himself by insisting that despotic North Koran dictator Kim Jong Il “didn’t look evil.” 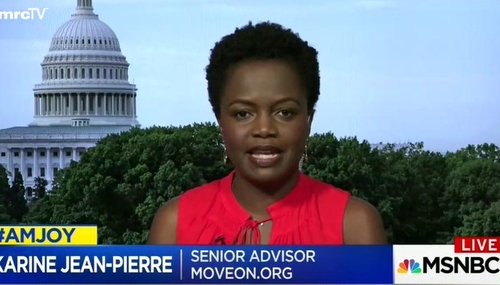 Joe Biden’s Press Secretary, Karine Jean-Pierre, this week tried to spin away the fact that she was an election denier, insisting that Donald Trump wasn’t elected President, that Brian Kemp wasn’t elected governor in Georgia. A look back at Jean-Pierre’s time on MSNBC shows a tendency to lash out with vulgar attacks on Republicans. On October 21, 2017, Jean-Pierre, then a spokeswoman for the… 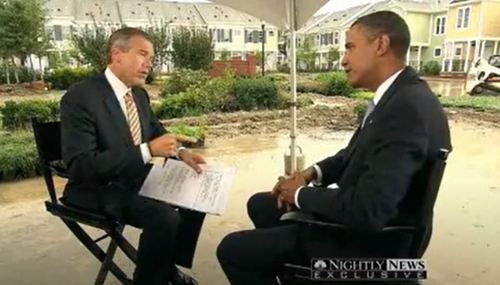 As of Saturday, Joe Biden has gone 203 days without giving a sit-down interview to a journalist. What’s even more incredible about this gap is that, when he does them, the President is almost always greeted with softballs. In that way, he’s no…