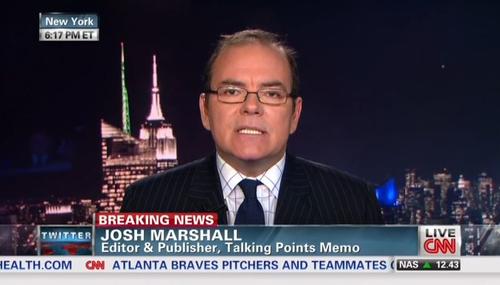 Tom Johnson
January 9th, 2018 5:14 PM
In the 19th century, hunters put the passenger pigeon on the road to extinction, and here in the 21st century, zealous supporters of President Trump may have done the same to honorable conservatives, suggested Talking Points Memo editor and publisher Josh Marshall on Sunday. 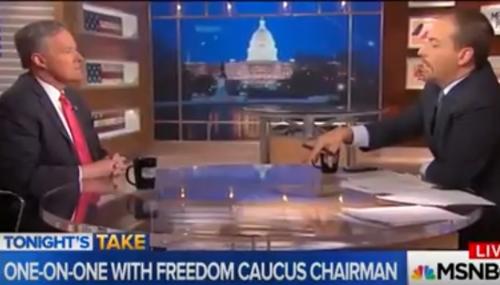 P.J. Gladnick
January 5th, 2018 11:17 AM
Don "Dr. No! No!" Lemon of CNN shouts down contrary opinions he doesn't want to let his audience hear. Chuck Todd has a bit more subtle yet equally annoying method of accomplishing the stifling of inconvenient facts. He overtalks the interviewee. The more uncomfortable the fact is to liberal orthodoxy, the more desperately Todd performs his overtalk shtick. An example of Todd… 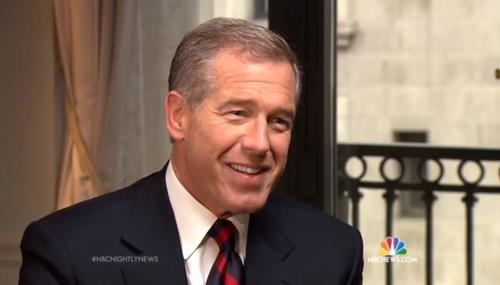 NB Staff
September 22nd, 2017 10:01 AM
Not surprisingly, Lyin’ Brian Williams prevailed during the Media Research Center’s 30th Anniversary Gala featuring the 2017 DisHonors Awards as the winner of the Dan Rather Memorial Award for the Stupidest Analysis thanks to a bonkers quote about life in communist Cuba. The Federalist’s Senior Editor Mollie Hemingway served as the category’s presenter while House… 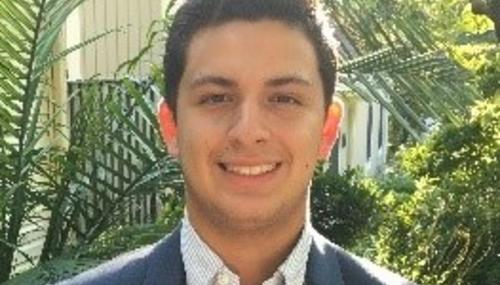 Tom Blumer
July 27th, 2013 9:56 AM
Pretty much all you need to know about the current negligent media culture in Washington is summed up in two items involving the Politico's home page this morning -- one which is there, and one which isn't. The featured story at top of the home page by Byron Tau is about infighting between "Big Marijuana" -- it seems like "Big Pot" would be a more succinct nickname…