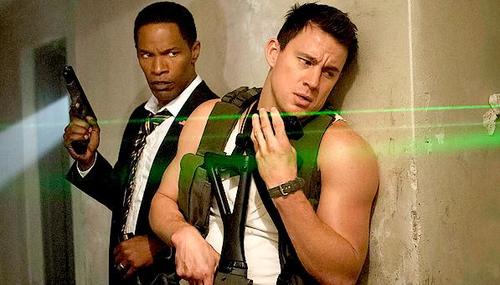 Lauren Enk
July 1st, 2013 1:55 PM
Lucky Charms won’t just be at the end of the rainbow anymore. It’ll be right up in front, toeing the line for gay activists and their agenda.  According to The Huffington Post, General Mills just announced that Lucky Charms – with little rainbow marshmallows – will be the face for a new gay pride campaign, called #LuckyToBe.