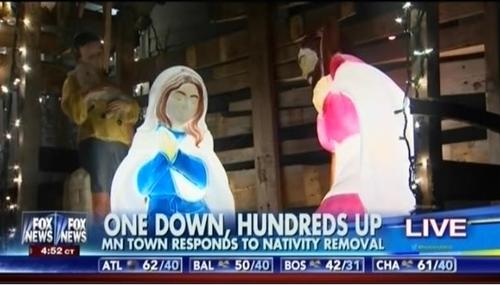 Matthew Balan
December 9th, 2015 12:46 PM
Fox News Channel's Kelly Wright detailed on Wednesday's Fox & Friends First how Christians in Wadena, Minnesota launched a silent rebellion, after the nativity scene in their town's square was taken down due to the threat of a lawsuit from the atheist Freedom From Religion Foundation. Hundreds of Wadena residents set up nativity scenes outside their own homes once the Christmas… 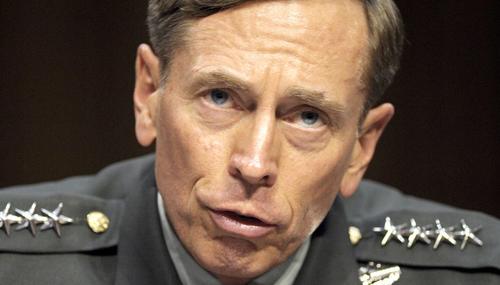 Brad Wilmouth
December 30th, 2011 12:29 PM
Imagine the media attention that would be garnered if any non-Muslim in the U.S. did something as sensationalistically violent and dramatic as to dress as Santa Claus and commit a mass murder against his own family at a Christmas gathering. But this past weekend, a Muslim man in Texas who was reportedly angry at his family for becoming too westernized committed just such an egregious act,…