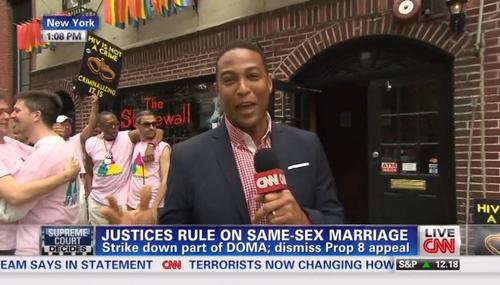 Mike Ciandella
June 26th, 2013 1:16 PM
Accuracy must not matter anymore, at least at The New York Times. The paper scoffed at accusations that one of its articles was misleading and contained blatant errors. The June 11 opinion blog by Mark Bittman promoted the work of “journalist (and mother)” Dominique Browning, implying that she was a grassroots activist and failing to note that she was employed by an…