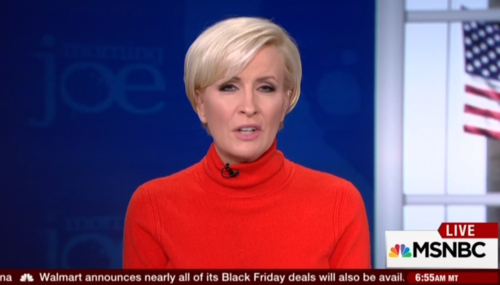 Michael McKinney
November 12th, 2015 12:49 PM
Thursday at the end of Morning Joe, the roundtable invited Darcy Olsen of the free-market think tank. the Goldwater Institute. to discuss Gov. Jerry Brown's veto of “Right to Try” legislation in California. The discussion centered on the book “The Right to Try” and the legislation surrounding the effort. Mika Brzezinski began by inquiring of… 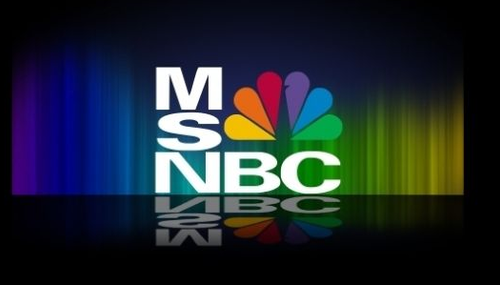 Randy Hall
December 17th, 2014 6:38 PM
“If you can't beat 'em, join 'em” seems to be the new motto of Phil Griffin, president of the liberal and low-rated MSNBC cable channel, who is trying to attract young consumers “who get their news via digital means.” The online initiative -- which will be known as “Shift by MSNBC” -- will contain 14 new series ranging from The Briefing, a… 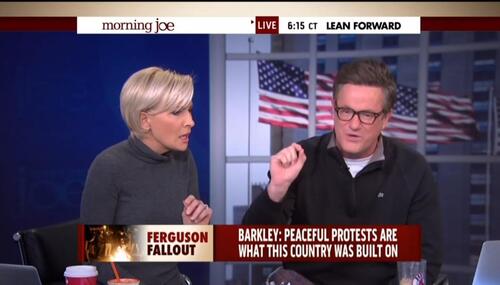 Scarborough: Police Not There So MSNBC Feels 'Better About America'

Jeffrey Meyer
December 3rd, 2014 12:37 PM
Over the past several days, Morning Joe co-host Joe Scarborough has railed against those in the media and in public office who have distorted the facts in the shooting death of Michael Brown to push their own agenda. On Wednesday morning Scarborough took his criticism to new levels. During a discussion about police tactics throughout the country, Scarborough argued that a “cop is not… 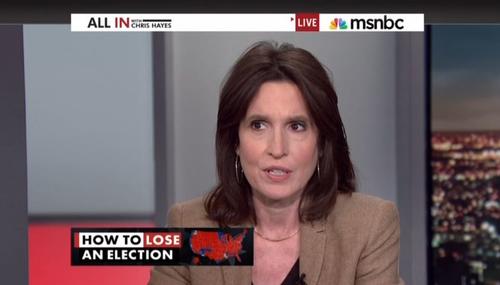 Curtis Houck
November 5th, 2014 11:38 PM
During MSNBC’s All In with Chris Hayes on Wednesday night, the show’s panel fretted over the droves of Democrats that ran campaigns against President Barack Obama in the midterm elections (instead of embracing him) and that led The Nation’s Katrina vanden Heuvel to wonder if such a tactic affected turnout among certain demographics due to “the dissing… 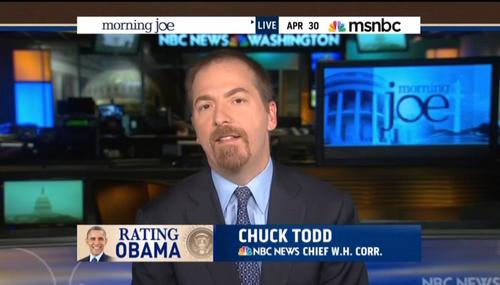 Matt Hadro
April 30th, 2014 12:32 AM
MSNBC guest Dorian Warren thinks that racism is behind the GOP's opposition to Medicaid expansion, affirmative action, and a minimum wage hike. Warren is a professor of political science and public affairs at Columbia University. "There's a distinction we should make between racist words and speech, and racist practices and policies. We should be focused on the policies and the… 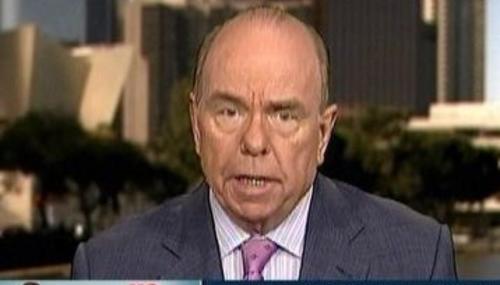 Matt Hadro
October 31st, 2011 4:53 PM
Liberal Columbia University professor Dorian Warren compared the Occupy Wall Street protests to the NBA lockout on CNN Monday, saying that the players are using their "voice" and "bargaining power" to air their grievances with the owners like the protesters are doing with the banks. "Record profits last year in the NBA, yet the owners are saying they don't have…